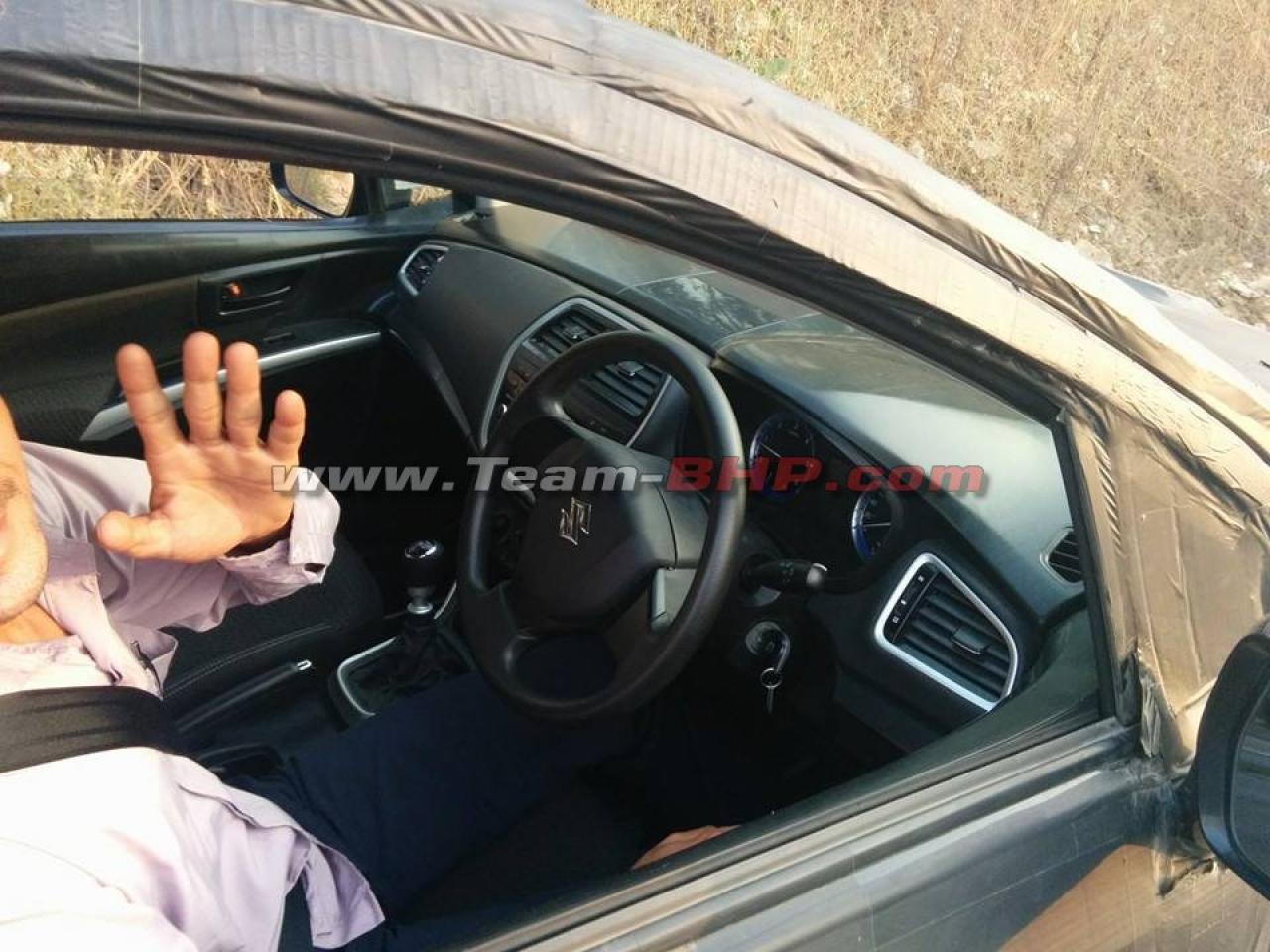 Maruti Suzuki is getting ready to go premium.  After the classy re-entry into the mid-sized sedan segment, the Gurgaon based company is going to get some serious work done with the upcoming S-Cross, the crossover based on the now discontinued SX4.

The car was recently spied by a Team BHP member Nitin Sood, and what we see does make us feel good about it… Maruti has carried over the all-black theme which does exude quality, at least from the pics. The model spied may not be the top spec trim as it does not feature an engine start stop button. But since the top end trim is expected to be higher than the top end Ciaz, one can expect features like cruise control, automatic climate control, electronically adjustable ORVMs, alloy wheels, a sophisticated touch screen infotainment system and all. 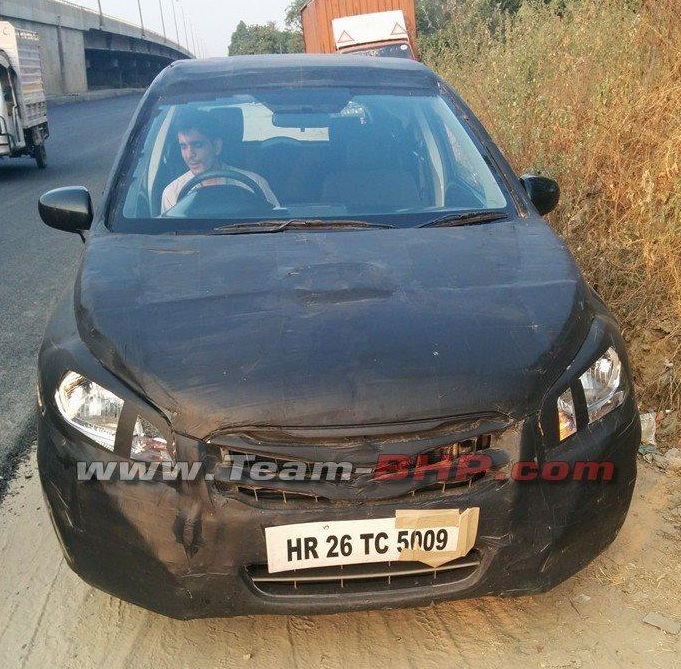 The S-Cross should be getting dual airbags at the front and ABS even in the mid variant. The black themed dashboard with silver outlines for the air-con vents and infotainment system looks pretty nice and very similar to the unit shown at the Delhi Expo. The blue illumination of the dials may look a bit spooky in the night and hopefully the designers won’t overdo it. There will also be some obvious part sharing with Maruti’s existing models to cut costs, like the steering wheel. 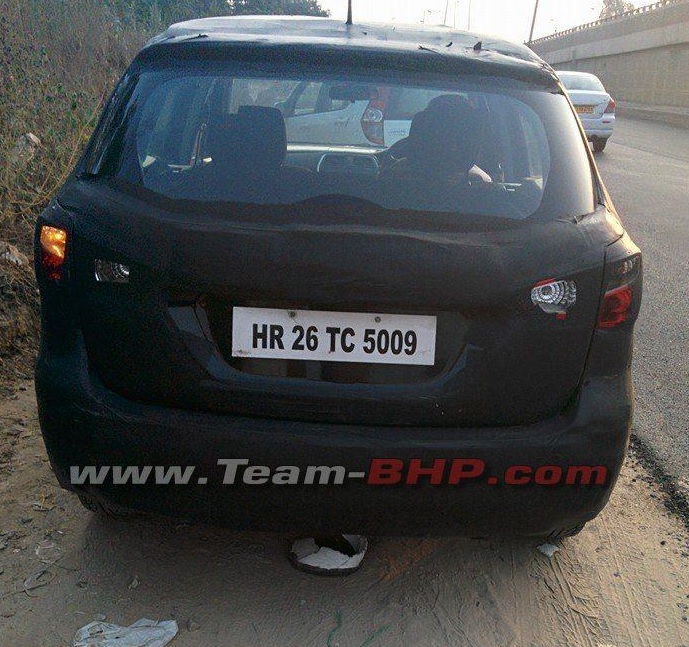 It is expected that the S-Cross will have a 1.6L Multijet diesel mill sourced from Fiat but there have been no confirmation at this point..Launch is scheduled for sometime early next year.