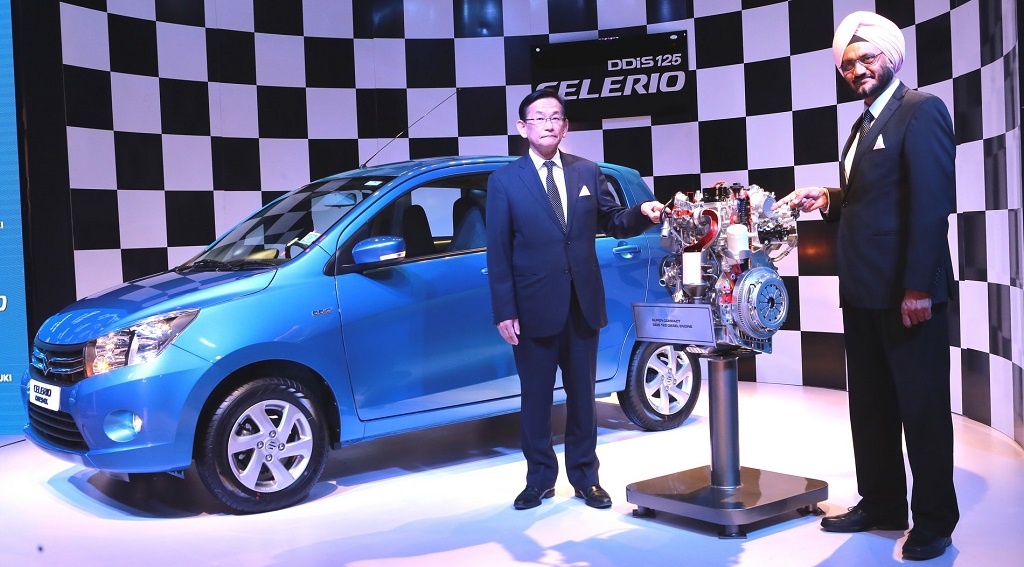 Did you know that Celerio diesel comes with a host of ‘firsts’? It is world’s smallest diesel engine on a passenger car. It is the first diesel engine by Suzuki and hence, a first indigenous motor on a Maruti Suzuki car. It is obvious that being a two cylinder engine, the company must have faced a lot of technical issues, the prime-most of it being the handling of the NVH and to bring it down to acceptable levels.

In an interview to Autocarpro, C V Raman, Engineering Head of Maruti Suzuki, revealed some interesting bits on the engine and here we present them to you in pointers..

Maruti Suzuki has invested a lot of time and energy in diesel engines and it is quite evident that they will want to shed their dependence on Fiat for the sourcing of diesel technology. In case you are not aware, the company is also working on a (1.2L) three cylinder and (1.5L) four cylinder versions of essentially the same platform which will power future Maruti Suzuki cars.