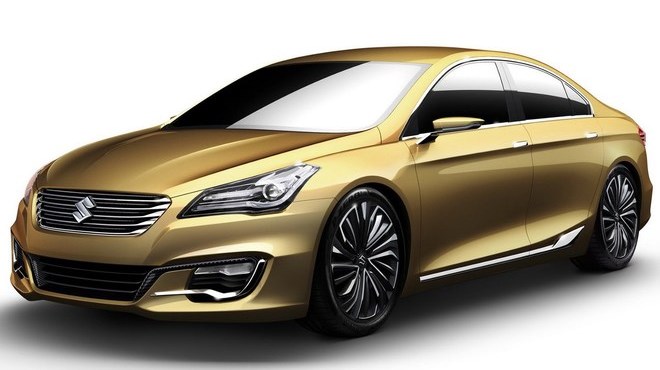 Come festive season this September-October, we shall be treated with a new premium C-segmenter, courtesy Maruti-Suzuki. By now you must have got a hint that we are talking about the mid-sized sedan YL1 which has been named as ‘CIAZ’ according to The Financial Express.

Ciaz will be a replacement of the ailing SX4 and is based on Suzuki’s ‘Authentics Concept’ which was showcased at the Shanghai Motor Show last year. Ciaz will be the company’s third offering in this mid-size sedan segment which has seen the Baleno and SX4 from their stables till now.

The production-ready version of the car has been seen and photographed many a times last year. The car, wearing camo, did give out the shape and it looks like the new Ciaz will carry most of the lines and curves of the Authentics concept. Couple those looks with Maruti’s ever enticing pricing and you can bet that the likes of Hyundai Verna, Volkswagen Vento and even the venerable Honda City will have something to worry about. What has also been confirmed is that Ciaz is a completely new car for India and is built on an all-new platform.

Ciaz will be a global product for Suzuki, built in India (Manesar, HR) and exported CKD to countries in West Asia, Africa, and China. 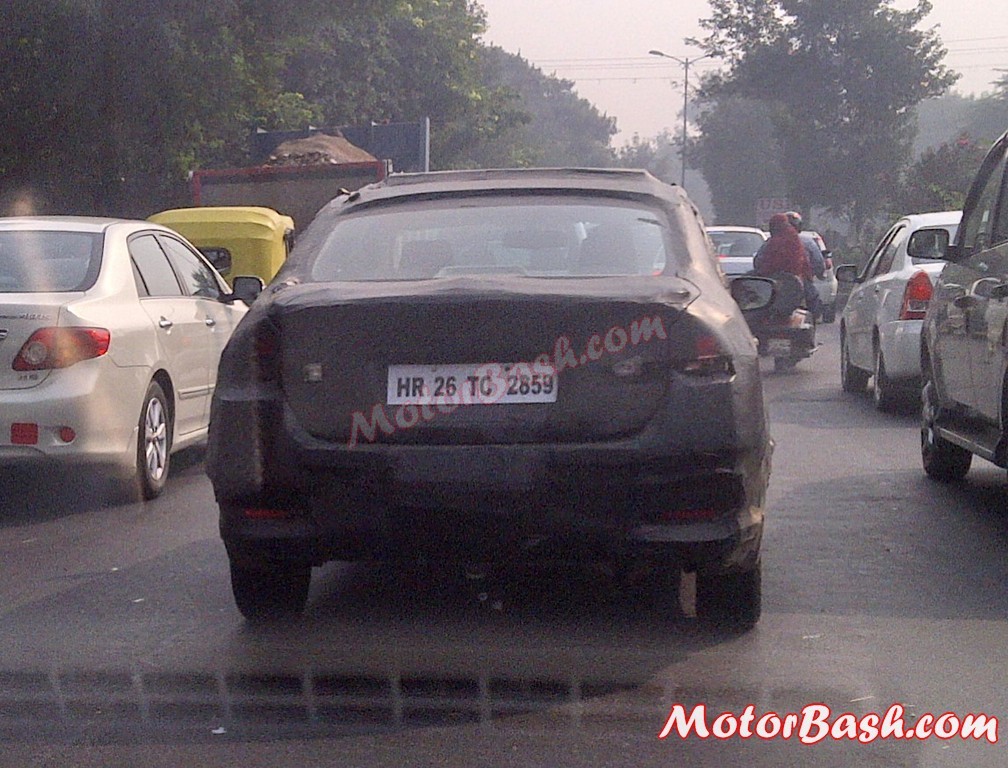 Ciaz is expected to sport the Maruti’s 1.4L K-Series petrol engine from the Ertiga which produces 94 bhp with 130 Nm. We expect the company to further tune this engine to enhance its power output and let’s see if they can reach a ton! Regarding the diesel engine, things look a little sketchy. Against this report of the Fiat sourced 1.6L Multijet diesel engine, we understand that Ciaz will continue with the 1.3L motor which at best produces 90 horses and 200Nm.

Expect Maruti to showcase the Ciaz at the Auto Expo and their stall at the upcoming Auto Expo could have some more surprises in store. It is being reported that besides the Ciaz, the company is developing a new crossover, a couple of SUVs, and even an MPV to take on the popular Innova. All of which we have talked about (upcoming SUVs) here and (MPV) here.

A full hand is what Maruti-Suzuki has, and for now, the cards are held pretty close to the chest. Give it a week more, we say. We will hear more about all of them very soon.