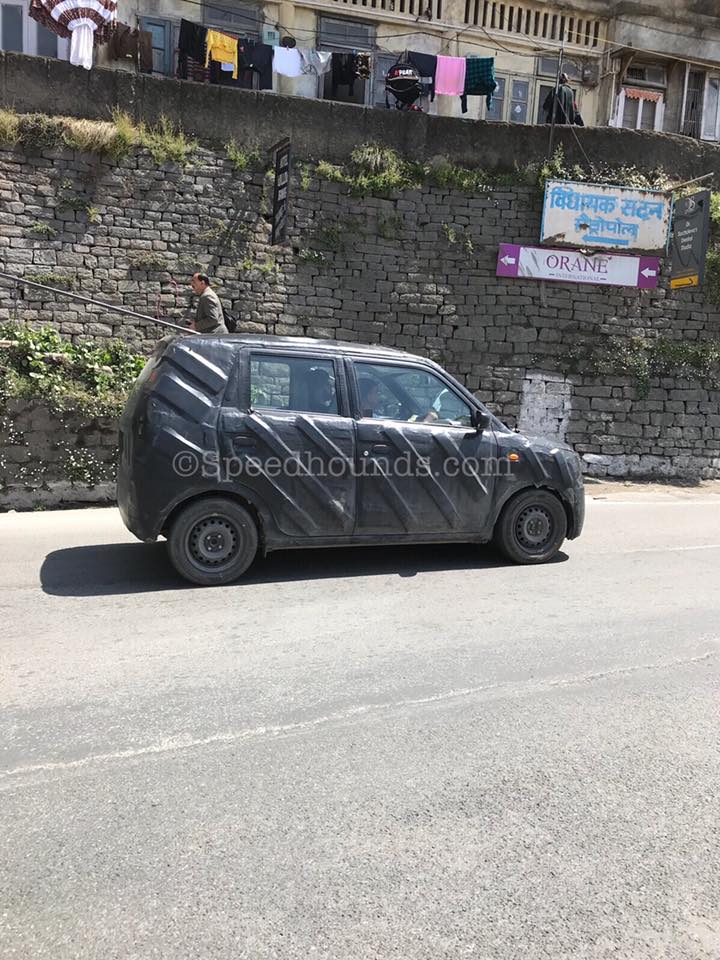 WagonR has been Maruti Suzuki’s one of the most successful cars in India. It has always made it to our country’s top-selling car list but, the numbers have somewhat dwindled over the last few years. The main reason behind this is it’s dated design and the lack of features compared to its competition. To counter this, Maruti is planning to give WagonR an update. As a confirmation, a heavily camouflaged vehicle is caught testing recently. The spy pic of the test mule is posted by speedhounds.com on their facebook page.

From the picture, we can notice following changes on the car: 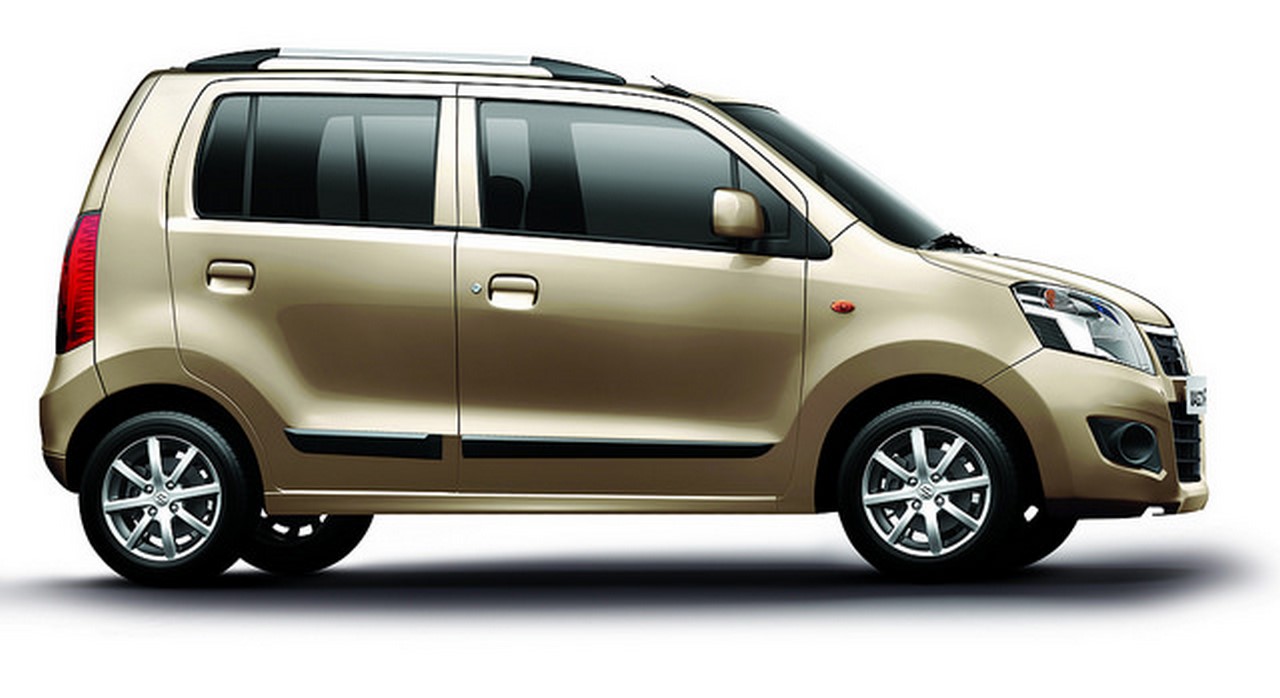 Although nothing is known about the cabin of the WagonR facelift, Maruti Suzuki is expected to make some changes to the dashboard, seating and add modern features like infotainment system. There are expectations of some structural and mechanical changes as well, in order to make the new WagonR meet the upcoming Indian NCAP and BSVI norms.

WagonR currently is offered with a 1L K-Series petrol engine which produces 67 BHP and 90 NM torque. It comes mated to a 5-speed manual and an AMT gearbox. We can expect the car to continue with the same engine and transmission configuration. WagonR facelift is expected to launch by 2018 end or beginning 2019.