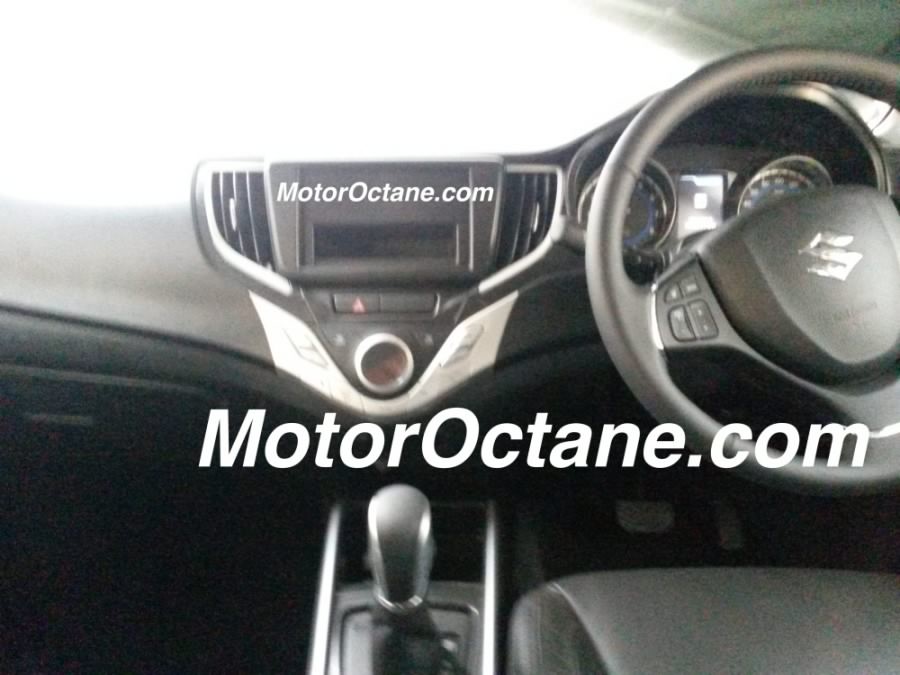 In the last few days, there have been consistent sneaking bits on the Maruti Suzuki’s new YRA, premium hatchback over Swift. In the last few spyshots, we get an understanding that the car has been conservatively designed and doesn’t get an out and out aggressive styling. 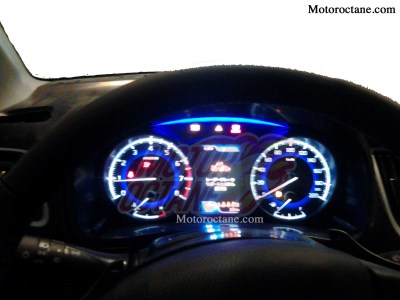 In a new set of spy pics coming from Motor Octane, we now get to see the interiors of the car, for the first time. From the first glimpse, you can clearly say that it is a Maruti Suzuki from inside.

There are actually more than one cars that have been captured. The dashboard looks stylish and is done in dark colors, most probably black. There are silver ascents around AC vents and the buttons of the center console. We can notice the steering mounted controls, black and grey seats, music system. 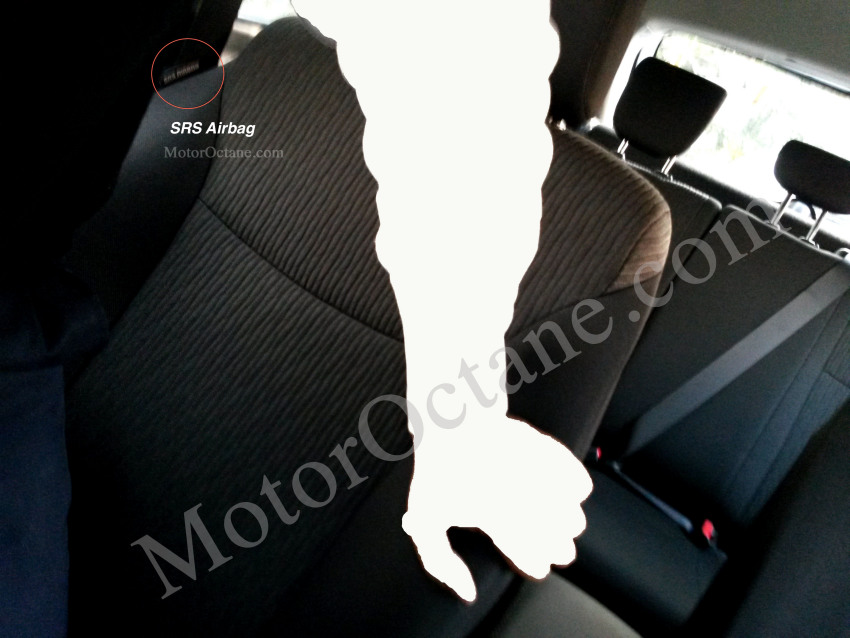 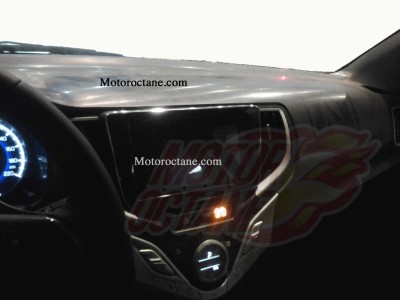 One of the model pictured here is the automatic variant which may be limited to the petrol version only. There have been speculations that YRA may get a new turbocharged version of 1.0L petrol mill called as K10C. If not, then it will be the regular affair with 1.2L and/or 1.4L K-Series petrol motors. Diesel engine, however, as reported here, may be Suzuki’s own 1.5L mill and not the 1.3L DDIS which is a little surprising at this moment. 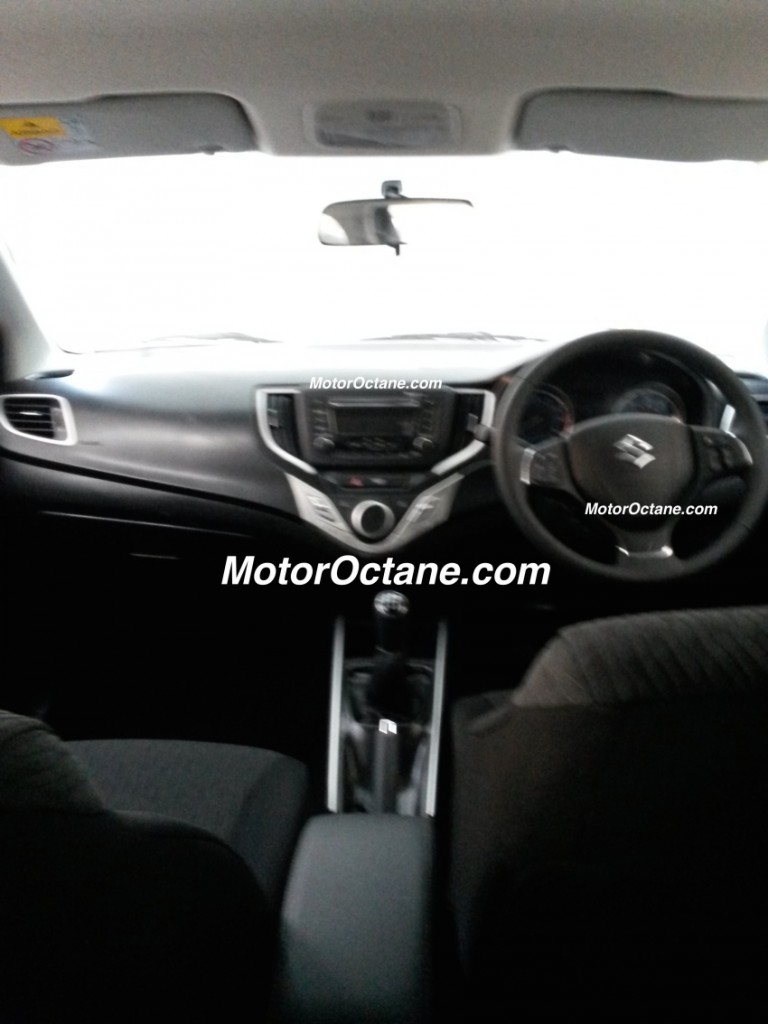 The car doesn’t look as appealing as the new i20, its chief rival at least from whatever we have seen till now and hence, going may not be easy for Maruti Suzuki this time. To unnerve the Hyundai, Maruti Suzuki needs to plonk in a lot of features, all at a price lesser than the gorgeous-looking i20.

Launch of Maruti Suzuki YRA is expected sometime towards the second half of next year.