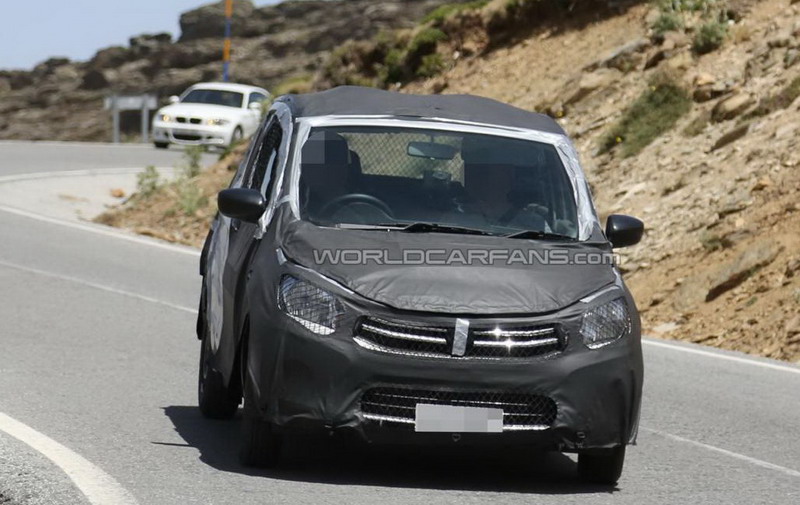 Suddenly, there is a lot of hullabaloo in the compact hatchback segment. Hyundai has earned a blinder of a headstart with its yet-to-be-launched Grand i10. Hyundai has showcased the Grand i10 to a select few journalists in Hyderabad. It is essentially a beefed up version of the i10, and will be introduced on the 3rd of September. You can also have a look at the detailed coverage here.

If Hyundai is making hay, can Maruti-Suzuki be far behind? Though, not in its heydays, it still seems to have a bit of fire left in its belly. Economic Times reports that Maruti-Suzuki is putting together its efforts to launch a Grand i10 rival. The tentative launch date appears to be early 2014. Meanwhile, it also plans to keep the buzz going by launching the WagonR StingRay ahead of its festive season.

Maruti-Suzuki has buckled under the collective pressure of numerous brands over the years. Sources feel that the WagonR StingRay and the above-mentioned new model will be the bulwark of Maruti-Suzuki’s fightback.

The question thus arises : Which current model could be replaced by the new product?? 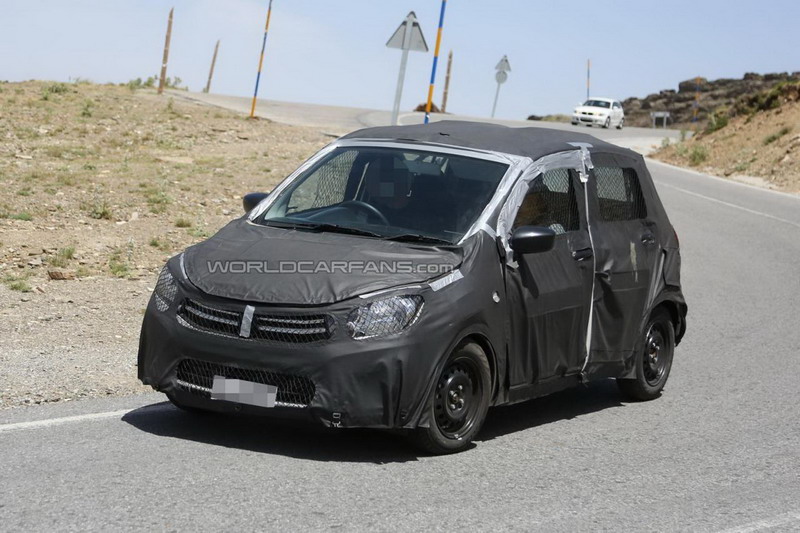 That brings us to the spying of a Maruti-Suzuki test mule few days back. It is rumored to be the A-Star replacement. The A-Star is known as the Alto in international markets. From the spyshots, the car appears to be larger than the current A-Star. It is also expected to get better interiors and features. Maruti-Suzuki could probably equip it with an all-new 2-cylinder, 800 cc Turbocharged diesel mill. This engine is being worked upon by Maruti-Suzuki in India, and it could be used on similar small cars. 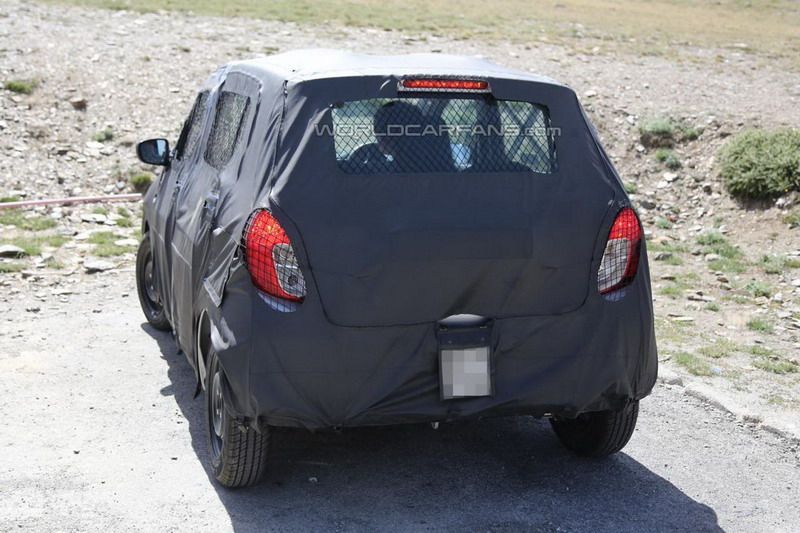 Surprisingly, there also have been talks of the newer model replacing the Ritz as well at one shot. While we are not sure of what transpired in Maruti-Suzuki’s boardroom, but it does seem to be an interesting move. Currently, Maruti-Suzuki uses Fiat’s MultiJet diesel engines and has to bear a hefty royalty. Having its own mills will allow it more headroom for competitive pricing.

Nevertheless, there seems to be a pitched battle ahead. Car sales have been bearish for quite some time, and newer models are a part of the strategy of manufacturers to woo customers back to their showrooms. Do you feel Maruti-Suzuki will be able to retain lost ground with this new model?