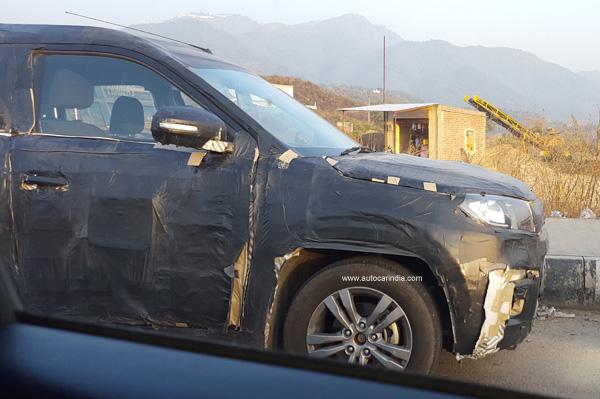 So, 2012 Auto Expo was the first time when Maruti showed its intents of considering a product in the sub 4 meter compact SUV segment which has seen EcoSport as a massive success. They showcased the snazzy XA-Alpha concept, which appeared to be a all-hell-break-loose prospect back then…

2014 Auto Expo came and there was no update from the company. And its only now, when we are just a few weeks away from the 2016 Auto Expo that we have clear hints that Maruti’s sub 4 meter compact SUV is round the corner but before you get excited, it appears to be a far cry from the image and expectations set by XA-Alpha! Autocar has shared the latest spyshots and it is evident that, for some weird reason, Maruti has played terribly safe.

If viewed in isolation, it looks decent but the lack of muscles may be a downer. Rather than an SUVish stance, it appears to be a soft crossover, similar to the S-Cross. It will continue with the 1.3 liter DDIS diesel engine in the 90PS VGT trim (no confirmation if the 75PS FGT will be on offer as well) and the petrol motor may be the 1.2 liter K-Series which does duty on a majority of B-segment hatchbacks and at some point later the 1.0 L turbocharged Boosterjet motor may also find place. Initially, it will come only with manual gearboxes and later Maruti may decide to plonk Automatic/AMT transmissions on the car. 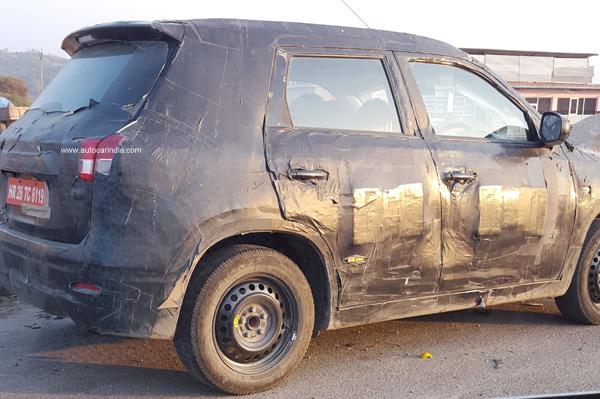 According to the exclusive sneaking bits we shared a few days back (link to report), YBA (codename) is expected to be called as Brezza and the production version, which will fight out the EcoSport, will be showcased at the 2016 Auto Expo and there is a possibility that Maruti may officially reveal the prices as well.

One question which remains to be answered – will YBA aka Brezza be offered at all dealerships or will Maruti limit it to the premium NEXAs!