The country’s biggest automotive extravaganza, the Delhi Auto Expo is scheduled to be held from February 5 to 9 in 2016. Apart from the regular bunch of manufacturers, several international brands are also expected to be present at the 13th edition of the Auto Expo which will include the likes of Aston Martin, Maserati and Bentley!

Scheduled to be held at the India expo Mart in Greater Noida, the venue shall be graced by these legendary manufacturers. According to a report on Economic Times, these manufacturers have expressed their interest in participating in the event. This does bring a certain amount of credibility to the rumours that Maserati is planning to enter India. And what better way to enter the market than the country’s most premium motor show. 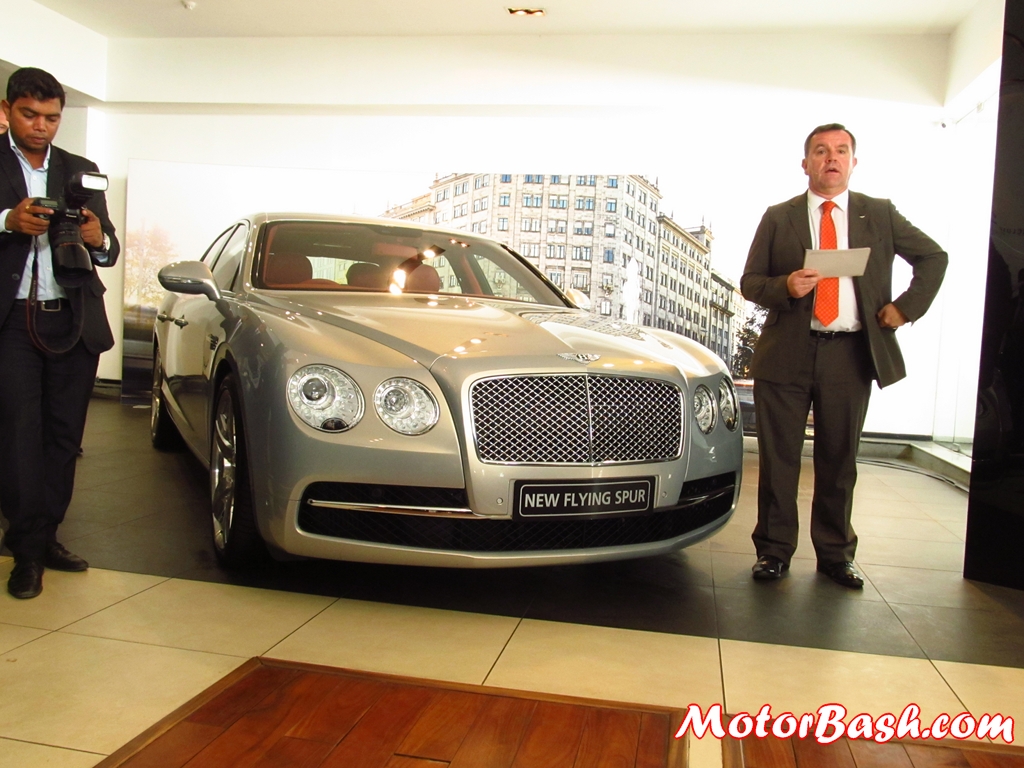 The strong performance by the luxury car makers BMW, Audi and Mercedes Benz has encouraged other premium car makers to take the bustling Indian car market seriously. The budding Indian economy has seen a stellar rise of the upper class and upper middle class which has led to an increase of spending capacity, allowing them to buy premium cars. Luxurious cars by these foreign manufacturers also fulfill their aspirational value to own something bigger, better and more stylish than their neighbour, not to discount the actual luxury car lovers that have evolved over time!