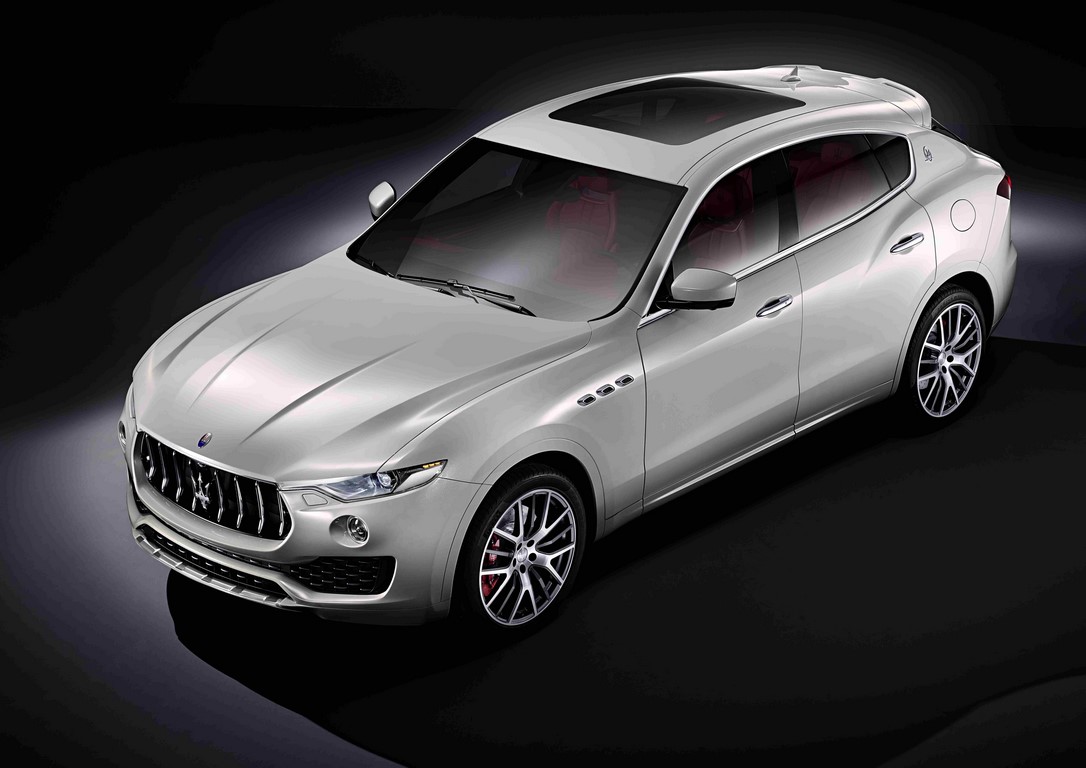 Our regular readers would remember that we were the first to reveal that Maserati will be bringing its Cayenne rival SUV, the Levante to India in mid 2016. The SUV is expected to be unveiled globally early next month at the Geneva Motor Show but ahead of that the trident badged brand has revealed official images of the product.

Named after a warm Mediterranean wind, the Levante looks far from atypical SUV. It gets a long and narrow body with a big hood. The huge grille has been moved up to give it an imposing image while the head lamps and tail lamps have been kept slim. Levante also gets the familiar three portholes on the front fenders and a sloping roofline at the rear. 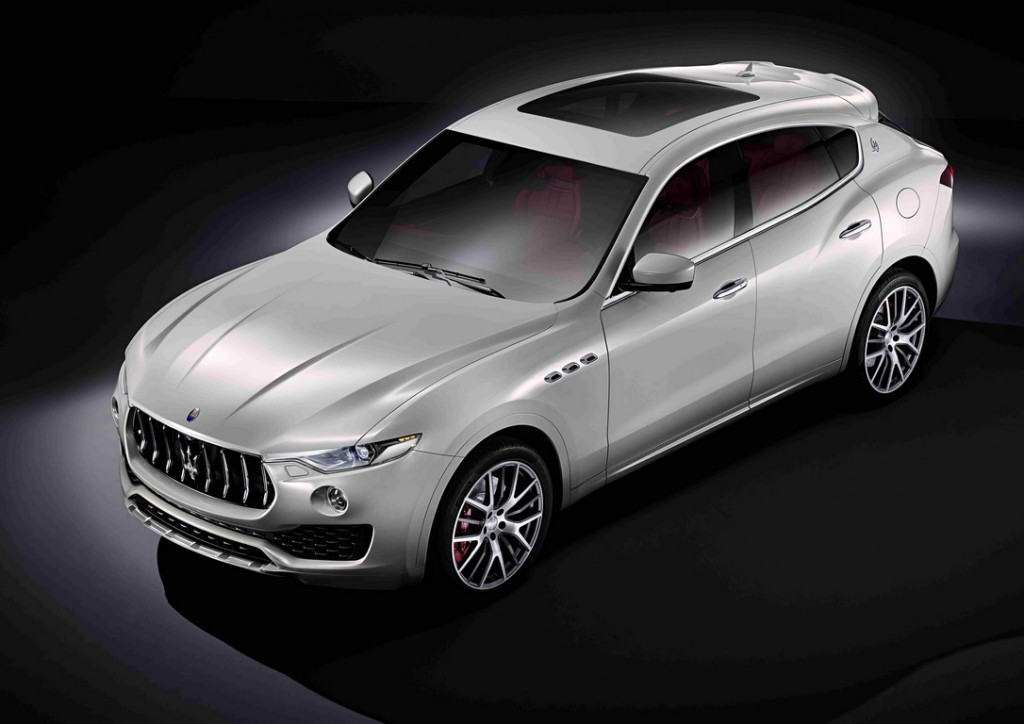 Regarding the chassis the company reveals:

“At a technical level, the Levante’s chassis is designed to combine the outstanding on-road performance typical of every Maserati with unrivalled handling even on very low-grip surfaces and an excellent off-road performance and ride.” 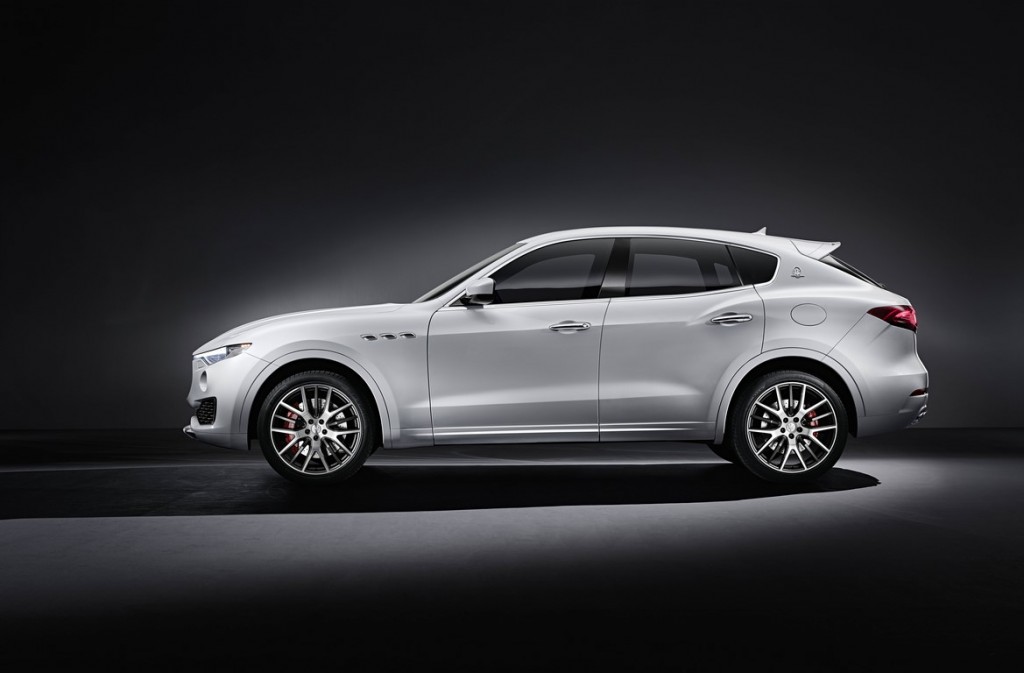 While engine details have not been confirmed yet, but as per a conversation we had with the Maserati management, it will get the smaller 3.0 litre V6 petrol and a 3.0 litre V6 diesel mills. Both these will be mated to an 8 speed automatic transmission. Standard features includes an electronic suspension with controlled damping and air springs and a Q4 intelligent all-wheel drive system. 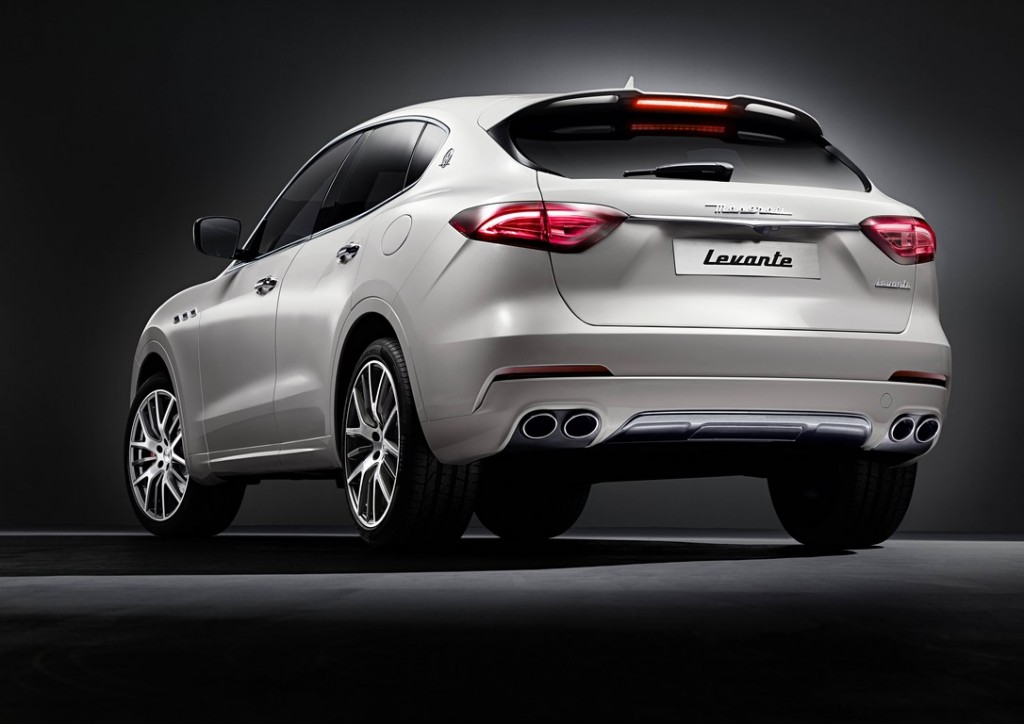 The Maserati Levante is being manufactured in Turin with a launch for European nations planned in spring; the rest of the world is to get it later this year.