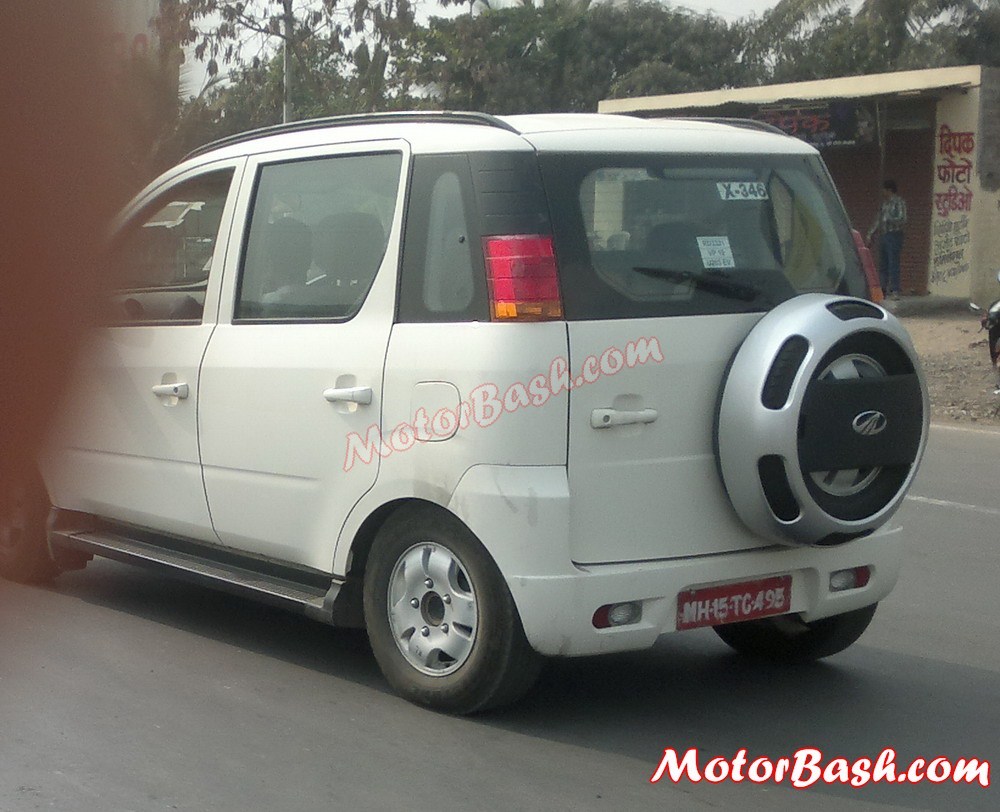 In yet another first, MotorBash brings to you the first ever spy pics of the 4×4 Quanto and hence a confirmed news that Mahindra is actually working on it to make it a production reality. 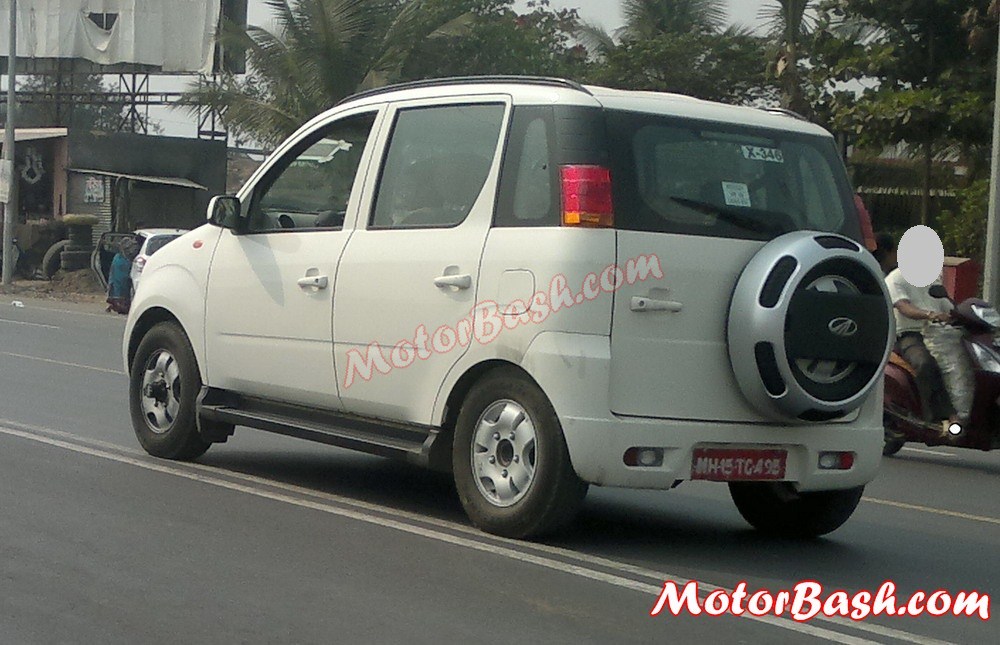 We spotted this mule around the Pune bypass road and it was accompanied by a BS3 Mahindra Bolero (?). If you could not locate the give-away still, just gaze at the front wheel hubs (pic below) which read a pronounced ‘4WD‘ (4 wheel Drive). Other noteworthy pointer was that this Quanto appeared to be a 5-seater and was devoid of the rearmost jump seats. Hence, there is no foot step at the back to climb up.

During the official launch of Quanto back in September, Mahindra hinted at a 4×4 variant of Quanto which could also be used for international markets. Incidentally, Quanto has also been spotted in Brazil along with the XUV5OO. And there is a possibility of this Quanto carrying the bigger 4-pot Xylo’s motor as well! With an added weight of this engine, Quanto will probably become one of the heaviest compact cars in the world! 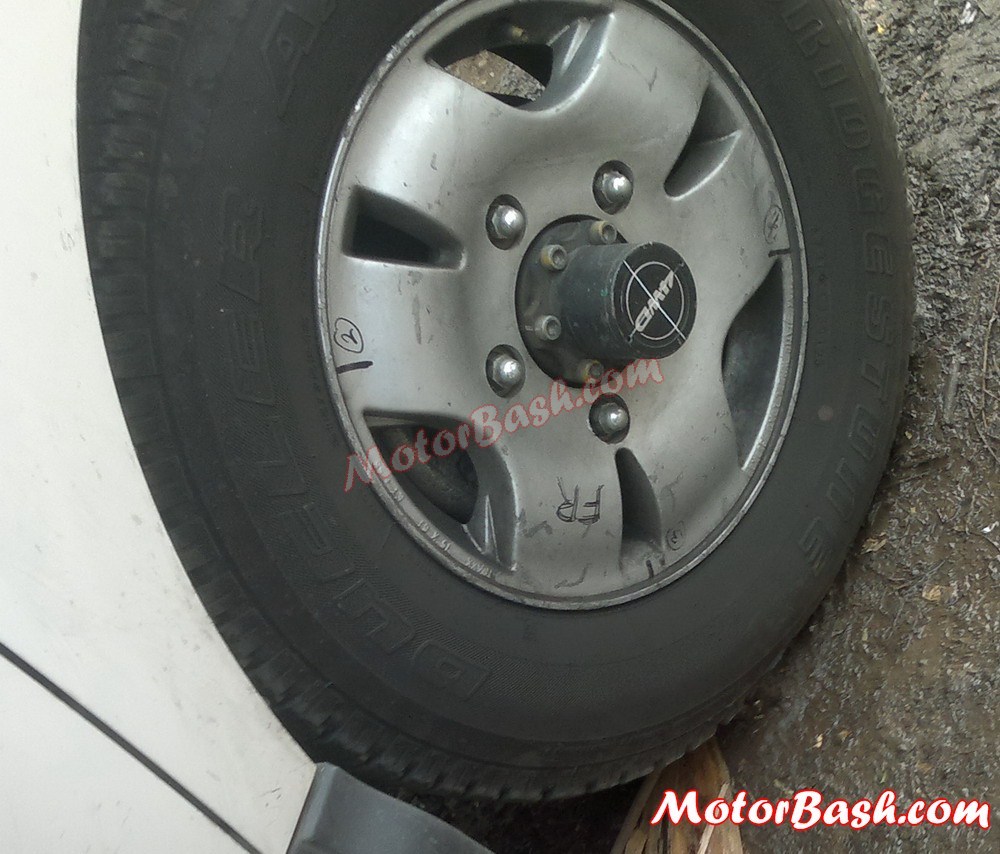 Along with the international market we definitely expect Mahindra to make this compact Utility Vehicle available for India. Yes, it will be heavier, it will not fall in the small car duty excise structure but it will become the cheapest softer 4×4 utility car (Thar is not soft!) providing the anywhere-go capability (well, almost!) at the same time car-like comfort inside (again almost!). And with that bigger and more powerful engine, we expect it to become a lot more fun to drive vehicle!