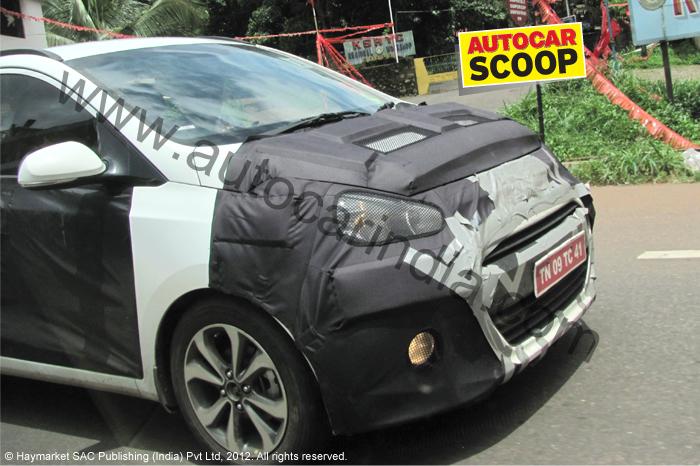 Barely a few days have passed when the next-gen Hyundai i10 was caught testing in Germany and we have first spy pics of the new car in India.

AutoCar has published a set of spy pics which confirm that the car is coming to India and possibly sooner than what we thought. This is a very important scoop since it would be the first time that Hyundai would lend its small car with a smaller 1.1L common-rail diesel engine.

AutoCar also reports that this next-gen Hyundai i10 would get a more efficient 1L Kappa petrol engine which would replace the current 1.1 Epsilon variant. However, the immensely city-friendly 1.2L motor would continue albeit there might be a few tinkerings done in order to make it slightly more frugal and efficient.

Changes to New Hyundai i10

From the spy pics, which are heavily disguised, it becomes a little difficult to spot the changes specifically. However, what we can notice is: 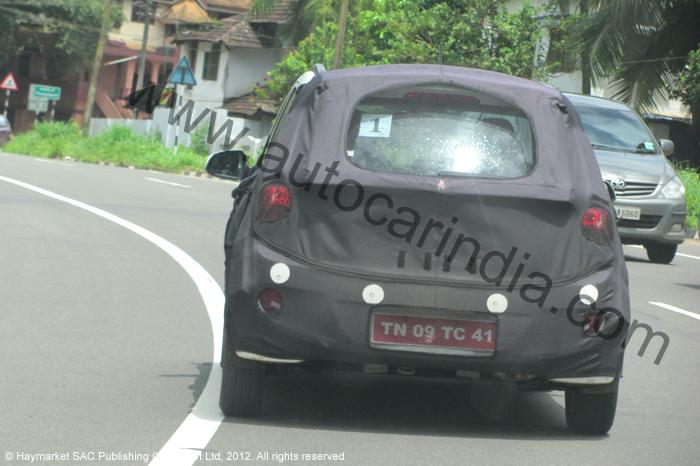 It gives us a picture of Hyundai’s mindset as they decided to test this car in India simultaneously along with International markets. New Hyundai i10 would be officially unveiled at the 2013 Frankfurt Motor Show. Chances of its launch after that in India are very ripe. 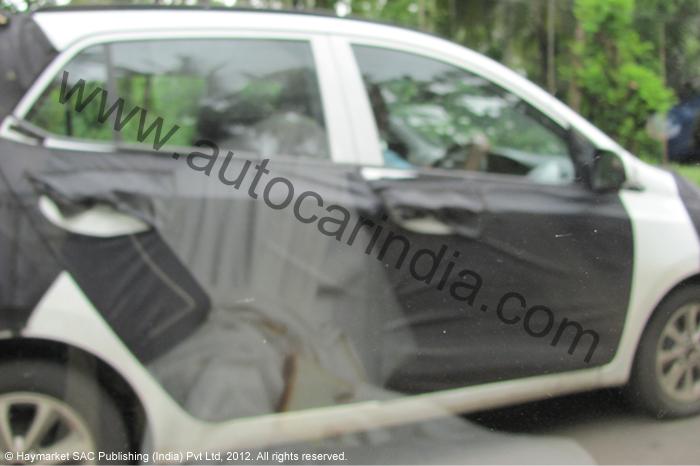 More details would trickle in when the launch draws closer. If there is anything which you could note, do share in the comments section below.