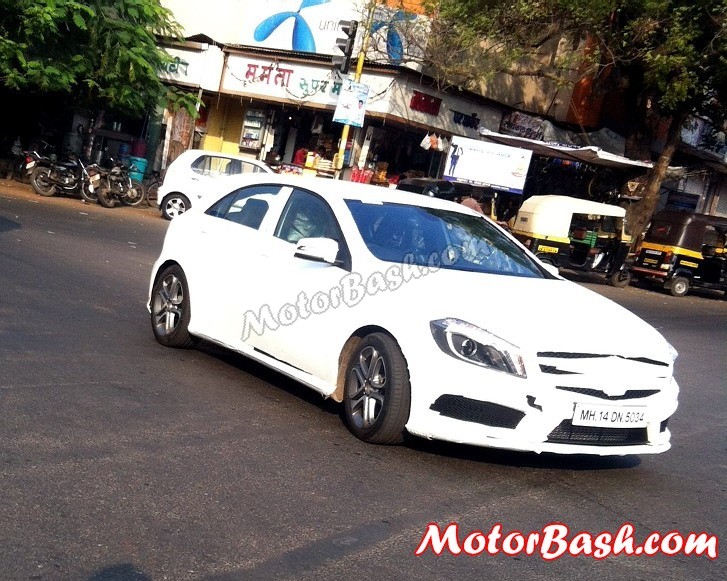 Mercedes has, for sure, put the metal on the pedal and is on a big product onslaught to capture the lost ground which it gave away to its German counterparts BMW and Audi.

With a slew of new products in pipeline, clearly Mercedes doesn’t like sitting at the number 3 spot in the Indian luxury car market. There is a lot happening at their camp and they have some real good volume churners in the pipeline. While their latest launch, 1.46 crore G63 AMG is not aimed at selling in thousands, but the upcoming A-Class and the existing B-Class are!

The upcoming GL350 will be launched in May and here is the most exciting news! The most-awaited A-Class (check exclusive spyshots) is coming to us in the month of June and that too in a diesel variant! Mercedes will also launch a diesel version of their B-Class which will help churn in more volumes. This B-Class is expected to share its diesel engine with the A-Class and will launch somewhere around the same time. 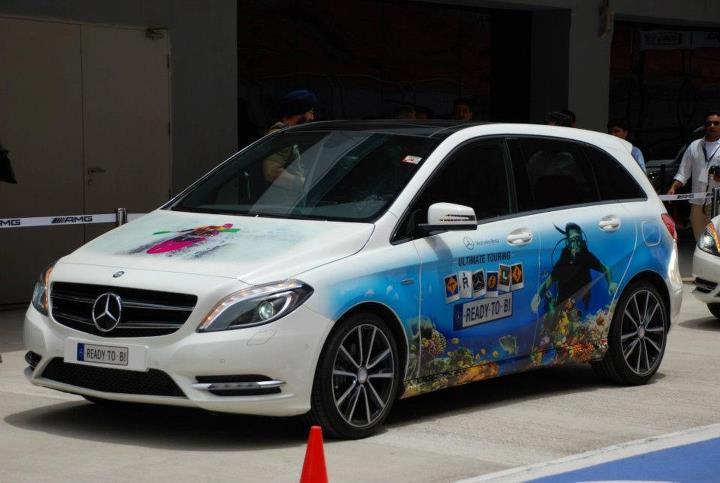 A-Class will be Mercedes’ most affordable car in India and we expect it to be priced somewhere around the Rs 18-20 Lakh price bracket. While the B-Class diesel is expected to notch up the Rs 25 Lakh bracket. So, if you have written Mercedes off at that third place permanently, beware, its about to strike back!