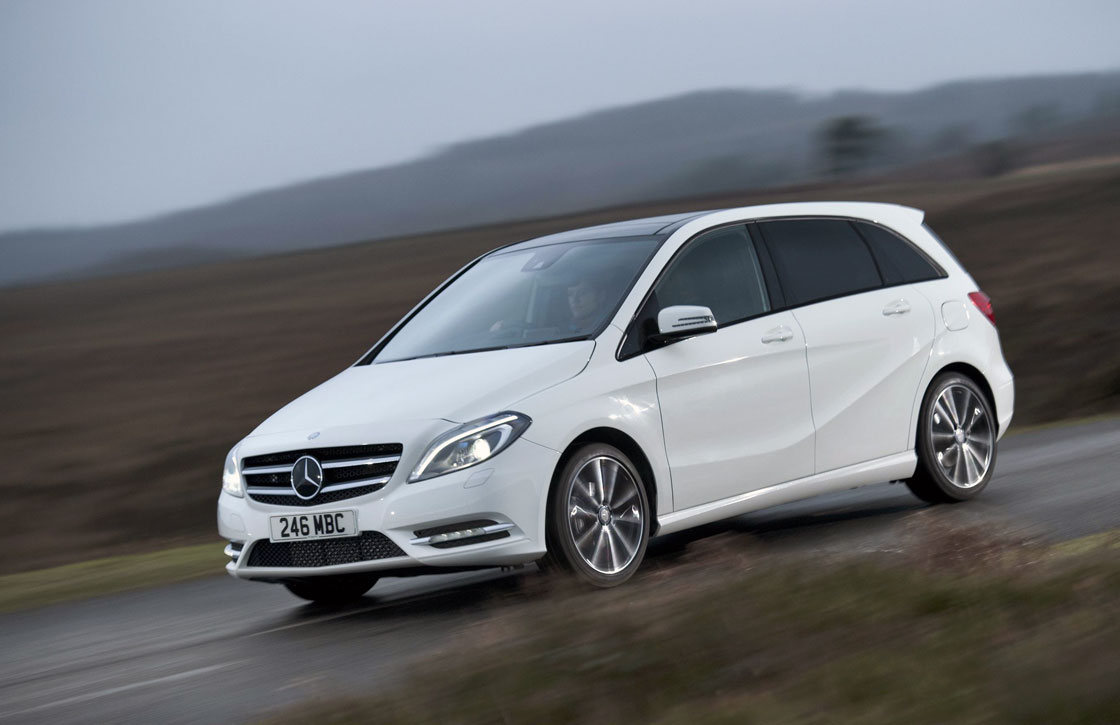 As we had shared with you that Mercedes would be launching their Sports MPV B-Class in India in July, here are the dates of the official launch of the car.

Mercedes would be launching their B-Class in ‘7 days’ from now, according to their Indian site. It reads ‘7 Days to Explore B-Side of Life’. B-Class would sit below the current C-Class and we expect a price tag of something in the range of 23-28 Lakhs.

The B-Class would be available in both petrol and diesel engine options and will come with both manual and automatic transmissions. Mercedes B-Class would be the cheapest Mercedes in India yet and would compete with Audi’s Q3 which received a fantastic start, along with BMW’s X1 which is also scheduled to get refreshed in a few months from now.

Mercedes is also expected to launch the smallest car from their stables, the A-Class hatchback in India sometime later.