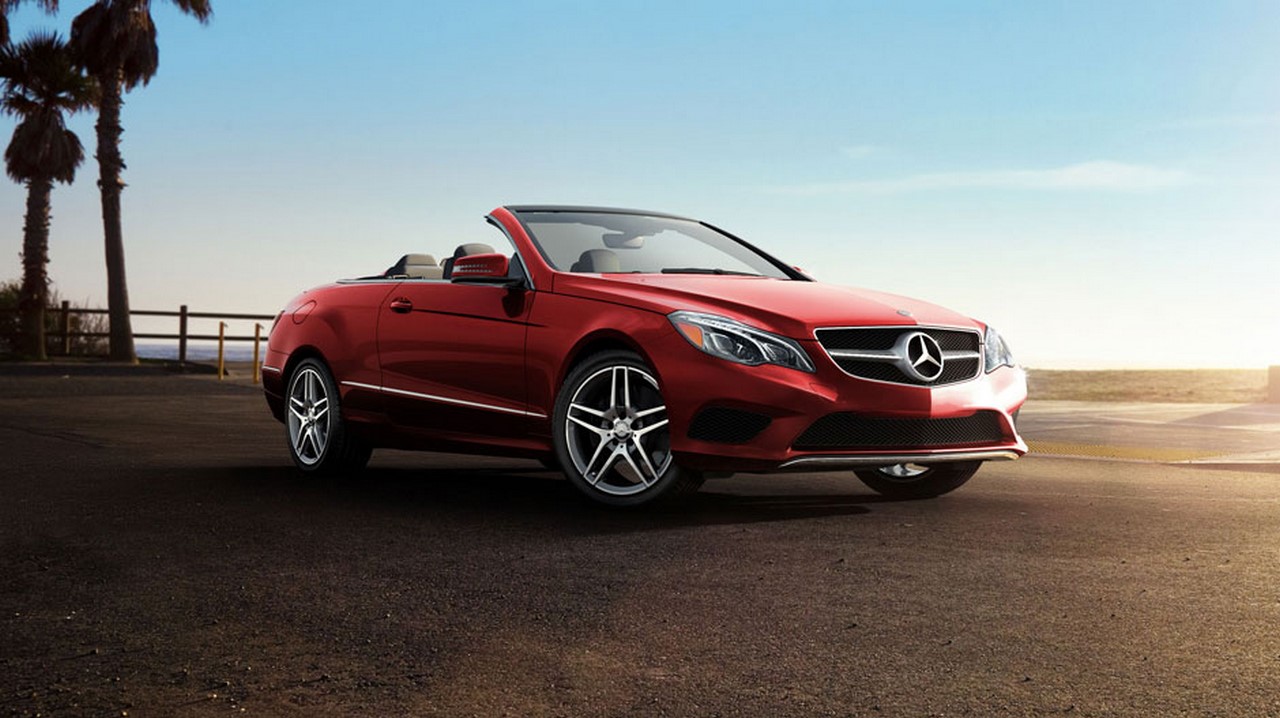 Mercedes Benz has had a great run in India so far. Right from the S-Class to their butch SUVs, they have been bringing models to woo the car enthusiasts here. The car next in line to spray on us its charm is the E 400 Cabriolet which is being rumoured to have a launch set in the early part of the first half of 2015.

The German triumvirate of Audi, BMW and Mercedes have been fighting a neck to neck contest in which winning can only be thought if you constantly keep updating your product line-up. 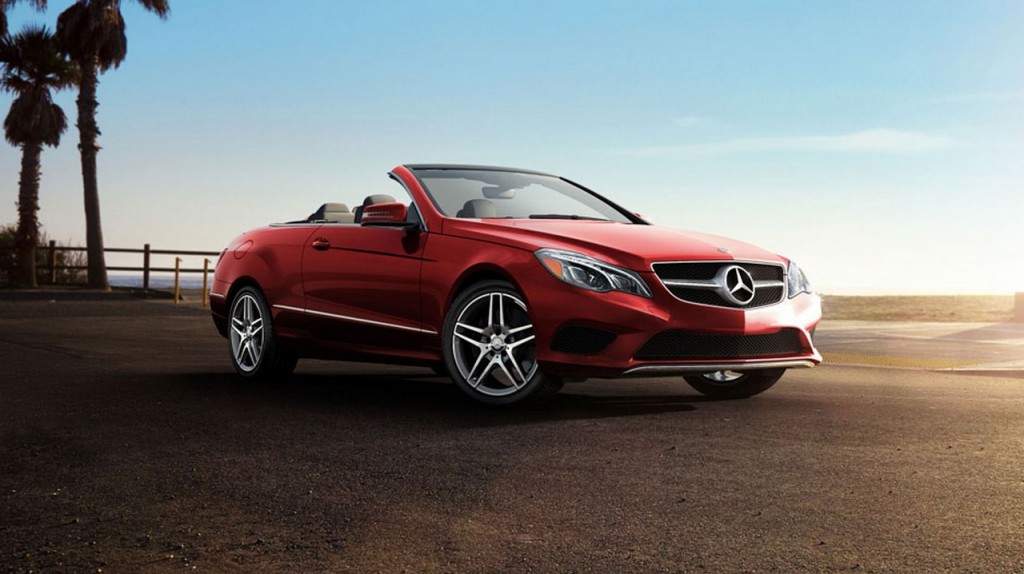 As per a report published on Autocar India, the E 400 Cabriolet will be launched via the CBU route to cater to a niche segment. The car is also supposed to get only the 3.0 L V6 petrol which is present in the E350 Cabriolet sold in India. It churns out 332.6 PS of maximum power and 480 Nm of torque, all of which will be controlled by a 9 speed automatic transmission. The setup can be propelled to a ton in 5.3 second! 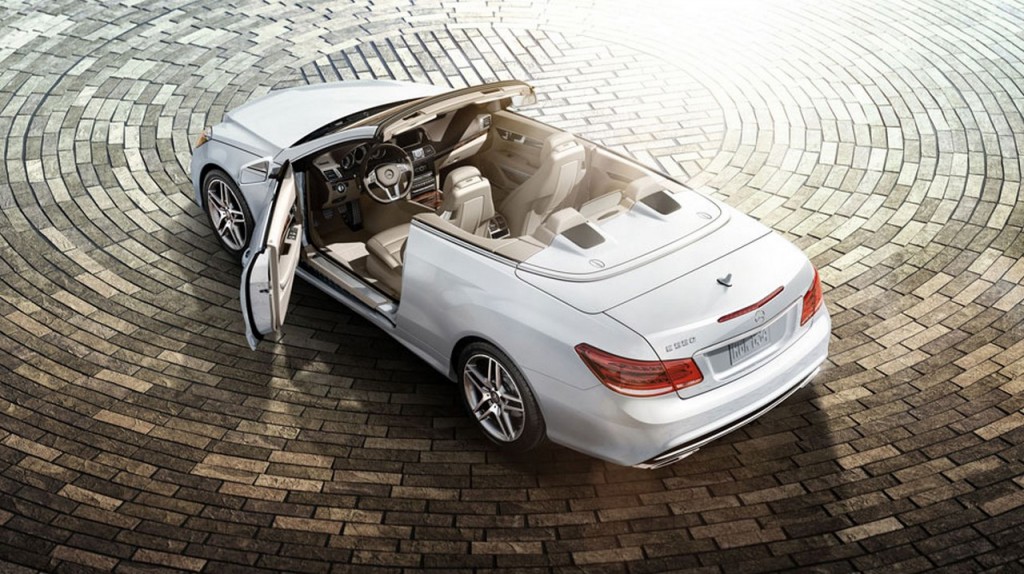 The engine claims to have rapid multispark ignition which fires up four times in a single millisecond. Light weight construction further helps to increase fuel efficiency which was the whole essence of shifting from a 3.5 L V6 setup. The all-weather soft top can be opened and closed at the touch of a button even when the car is at 40 kmph.

Being a cabriolet, legroom at the rear seat will be a compromise as expected, this time it gets even worse when compared to the previous generation model. The muscular rear hunches, classic two door styling and the huge Mercedes Benz star on the front grille just makes your heart revving with just a single glimpse.

The E 400 Cabriolet, being a niche CBU convertible is expected to carry a price tag of around 90 lakhs in Indian rupees!