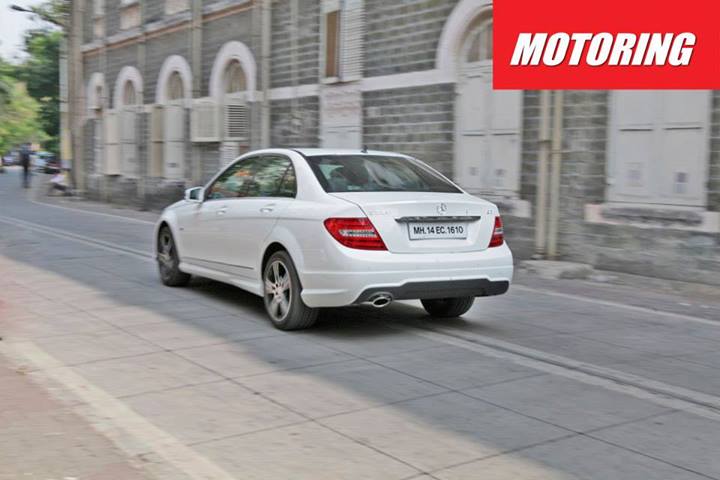 In August this year, the entry-level luxury sedan, Mercedes C-Class, reached a significant milestone of selling 10 million units worldwide. To mark this special occasion Mercedes is coming out with a limited edition version called the C-Class Edition C.

When we shared with you the launch date, we did not have many details on what inclusions will the new edition carry, but here we are with all the details courtesy BS Motoring. 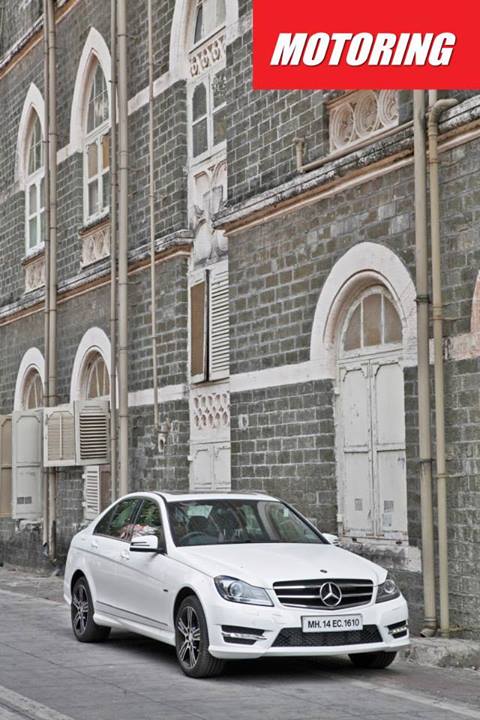 Going by the photographs & details shared by them on Facebook, the C Class celebration edition looks sportier and it doesn’t appear to be a mere sticker-pasting job only.

This special Edition C, it seems, comes boosted by none other than AMG with its Plus Sports package which enhances the looks and ride of the car. If that be so, the special edition might have shed some weight too, which in turn would translate into increased fuel efficiency and better handling dynamics.

Since it is a special edition, you can rightfully expect to find some goodies and touch-ups that would make it stand apart from its sibling. The wheels are different and so are the headlamps. The C220 CDI model of the C-class would be the base for the Edition C.

In the nutshell, here are all the feature inclusions on Edition C of C-Class: 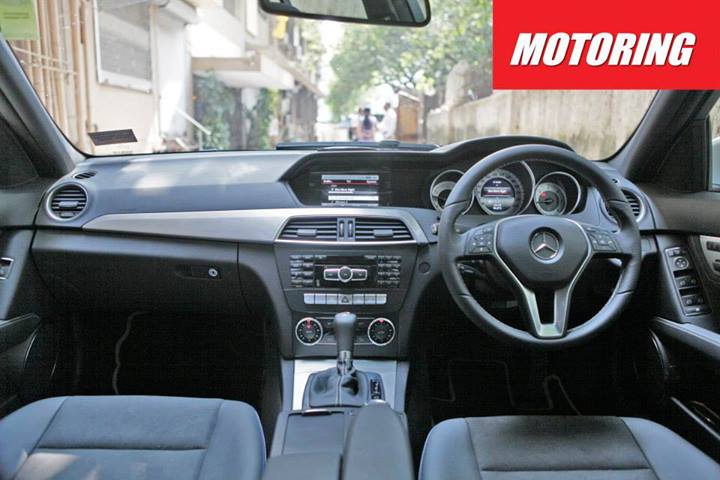 With the AMG augmented package, the car should be light-footed and brisk. However, it continues with the same engine which churns out 170 horses and 40.8kgm of torque. All this will come with premium and it could be expected that to own the Edition C you will have to shell out a little more than the asking price of 33.88 lakh for the regular C. But be rest assured that you will be exclusive on the roads since Mercedes plans to sell only 500 of these in the market!

Launch is on 12th of November and whatever details which remain shall get cleared including the price. Keep tuned.