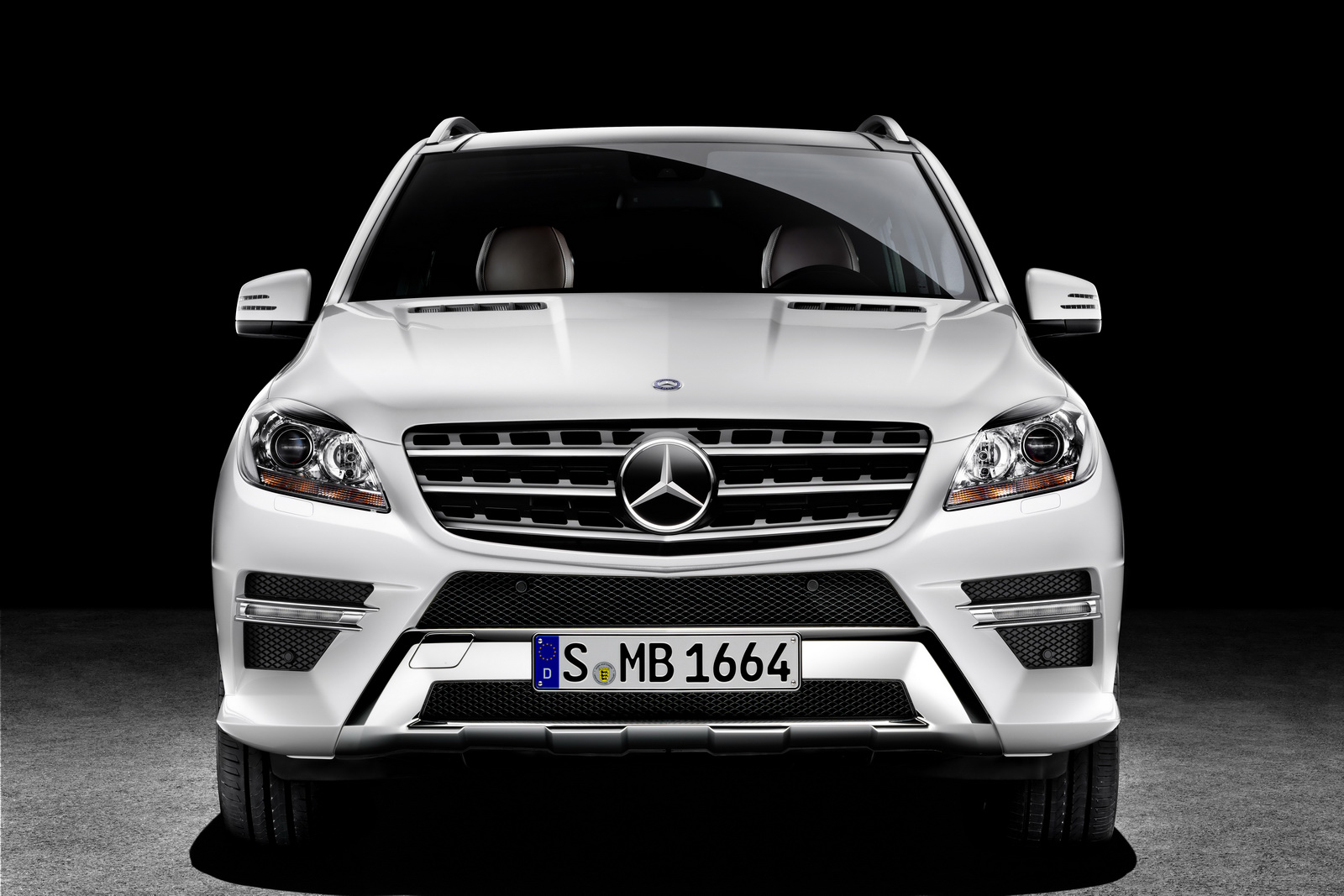 As we had informed you earlier that the new M-Class would be coming in May, it’s the 15th of the month that the car would be launched officially. The luxury 5-seater SUV promises to possess better drive and comfort. 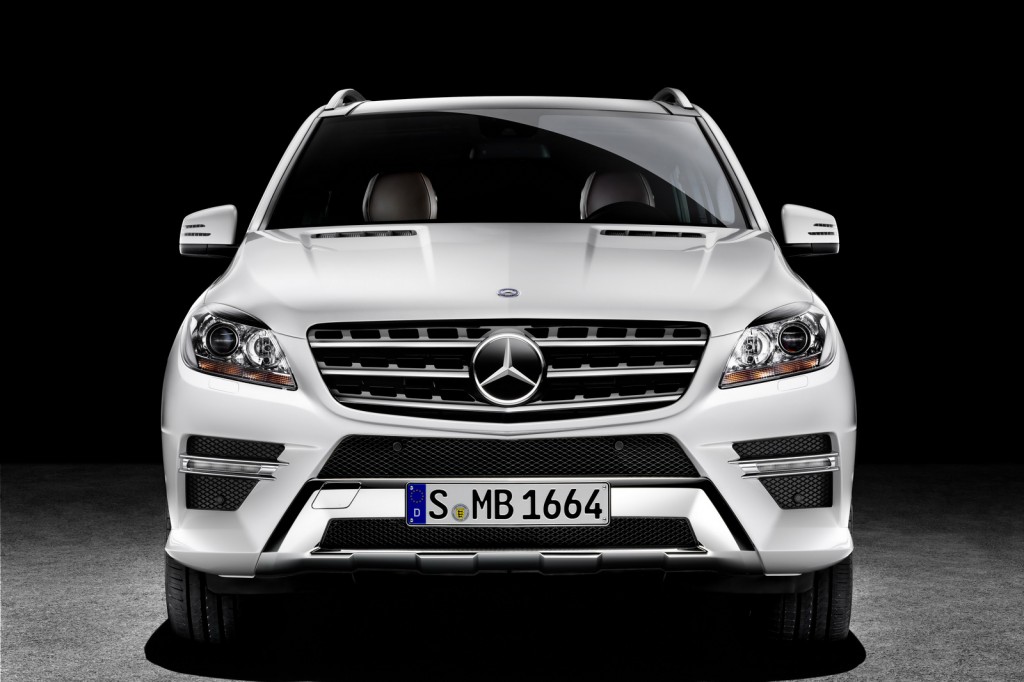