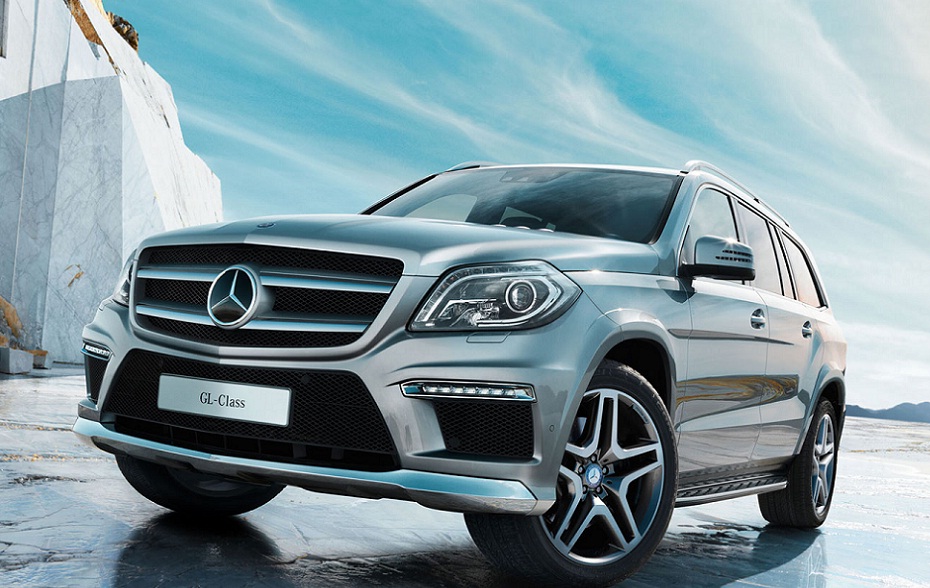 Mercedes has decided that it is not going to sit idle at number 3 position in the Indian luxury car space. This catapult is required more so, because there is another big rival in the making, Volvo!

After launching the flagship super powerful G63 AMG in India, the next big plan is the GL350 CDI. We have shared with you the exclusive spyshots of the SUV back in February this year and the launch is scheduled for May 16th.

Lawn Tennis legend Boris Becker will officially pull the wraps off the SUV and Mercedes has already started teasing the GL350 at their official facebook page. A shot against the Audi Q7, Mercedes GL350 CDI is expected to be priced somewhere around the 70 Lakh range and will be a 7 seater.

Initially, the GL350 will be imported via CBU (Completely Built Units) and it is expected that Mercedes will opt for CKD (Completely Knocked Down Units) a little later when sales will start pouring in. Mercedes GL350 CDI will be powered by a 3.0L turbocharged diesel mill capable of pumping out 255 bhp of sheer power and a massive 620Nm of torque.

Mercedes is also running a contest wherein if you win you can get a chance to meet Boris Becker and children can also win a chance to participate in a tennis clinic which will be conducted by Boris Becker himself. For more details, click here