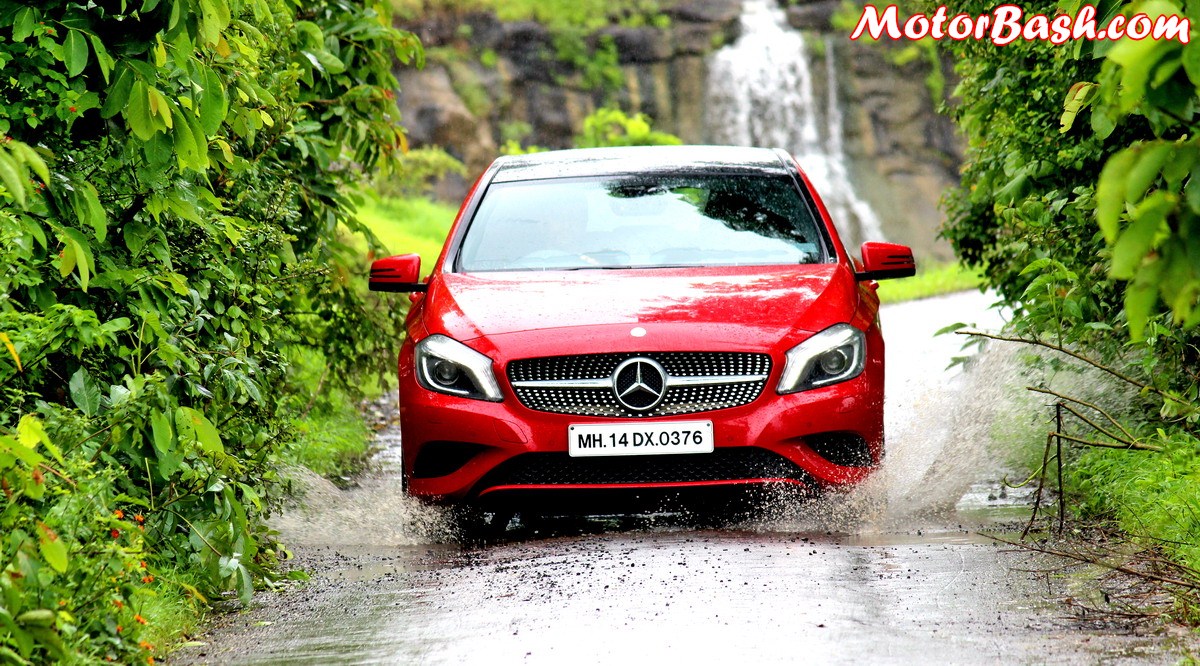 The year 2013 was the ‘Year of Offensive’ for Mercedes where they launched as many as 8 new products in the Indian market. The results are in front of everyone as the German luxury major managed to garner a 32 percent growth in sales.

Mr Eberhard Kern, MD & CEO Mercedes India also highlighted this (to Economic Times) as he denoted 2013 as “the most successful year for Mercedes Benz in India”! Of course, like any good CEO, he had the figures on his fingers. And no, Merc is not satisfied with what it has achieved but is planning to introduce into the country not 2 or 4 but as many as 8 new launches in 2014.

The sales figure for Mercedes Benz India last year stands at 9003 cars and the company, with its new launches, is expecting to increase it further.

So, what’s in the Merc pipeline?

If you like your SUVs compact and don’t mind dishing out extra green ones for quality and class, then you are going to love this. Merc has plans to introduce a compact sports utility vehicle called the GLA (based on A-Class) this year. There is a new generation C Class as well as the CLA (A-Class sedan) on the anvil and a possibility of the A-Class and B-Class compact cars getting the local assembly route.

The A and B-Class are already in the market and they alone make up around 20 per cent of the company’s total sales in India. Presently, Merc has a manufacturing plant at Pune which assembles sedans like C, E, S class and the SUVs ML and GL models. Assembling cars locally gives Merc the cost advantage.

Though not all 8 new cars details’ are revealed, work is underway to double Pune plant’s capacity to 20,000 units per year. The company is also adding 10 more outlets to its dealership numbers which currently stands at 61. Bhopal and Bhubaneswar are among the 2 cities that will see a Merc dealership any time soon. Another major putsch involves servicing the tier II and III cities which make up for 55 per cent of total sales volume for the company.

Incidentally, Mercedes India is about to see its 50,000th vehicle on our road any day now. We wish you another great year, Mercedes!