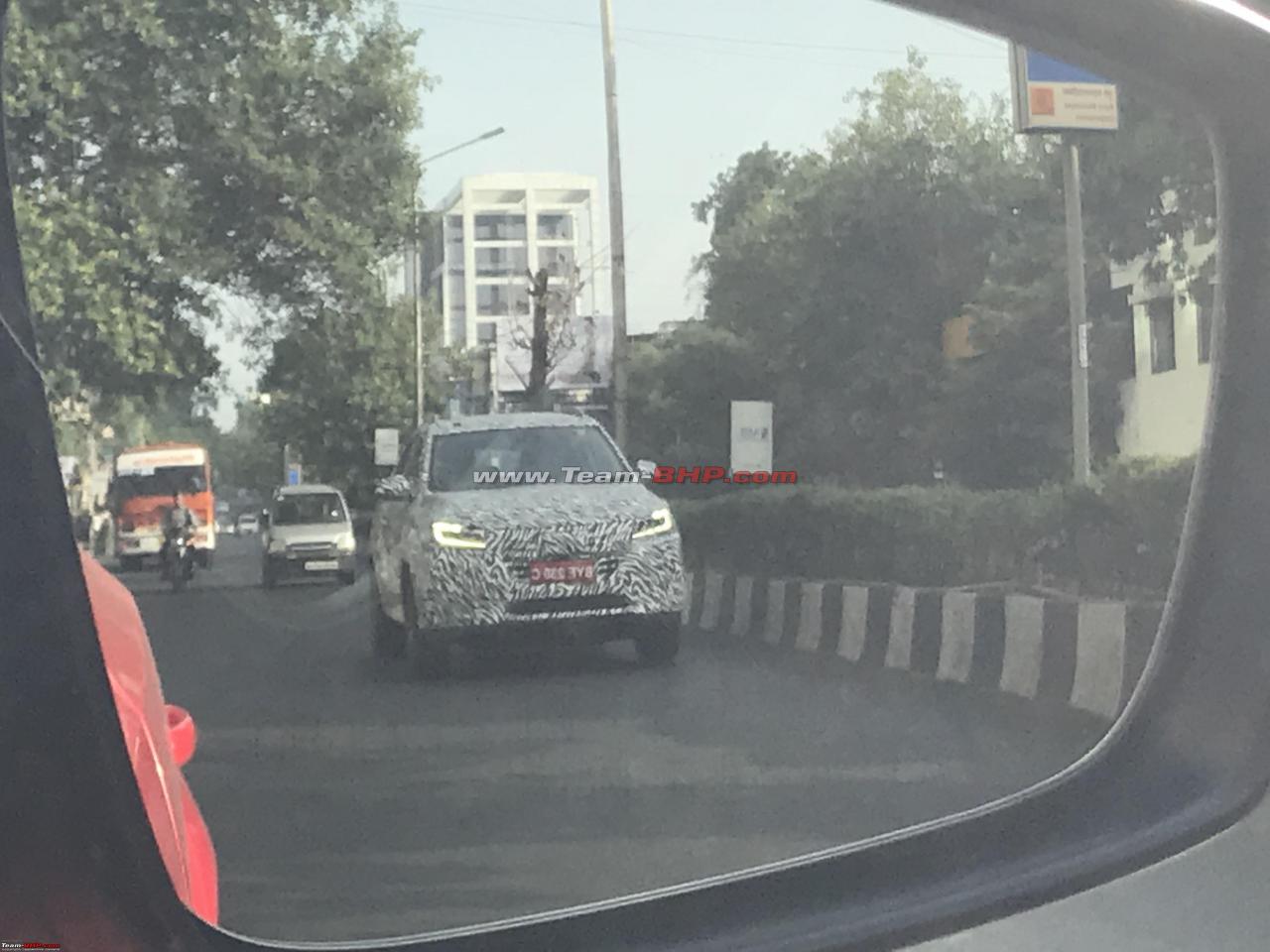 It is now well known that MG is entering India and will start its operations sometime in 2019. The SAIC group company & a legendary British brand has already purchased GM’s Halol plant and will be manufacturing its products there. The company has a plan to invest Rs.5000 Crores in the country over the next 6 years. There is a huge speculation that MG might begin its stint in India with an SUV and now to give a boost to this further, MG RX5 has been caught testing here recently. This, very well, can be the very first offering from MG in our country. The car, if launched, will compete against the likes of Creta and XUV500. This is one of the most lucrative segments in the Indian automotive market and it will be a smart move by MG to start from here.

Now, moving on to the spy pics, these were shared in a story by TeamBHP. The test mule, seen here, is a left-hand drive one and this suggests it is imported here for some initial testing. It appears to be the 2018 model due to the presence of a V-shaped grille and C shaped LED headlights. The car has a high stance and brawny look, something we definitely love. It is currently sold in the Middle East and also in China but by a different SAIC brand.

To know more about the car, let’s quickly see what all is offered on it in the Middle East market. 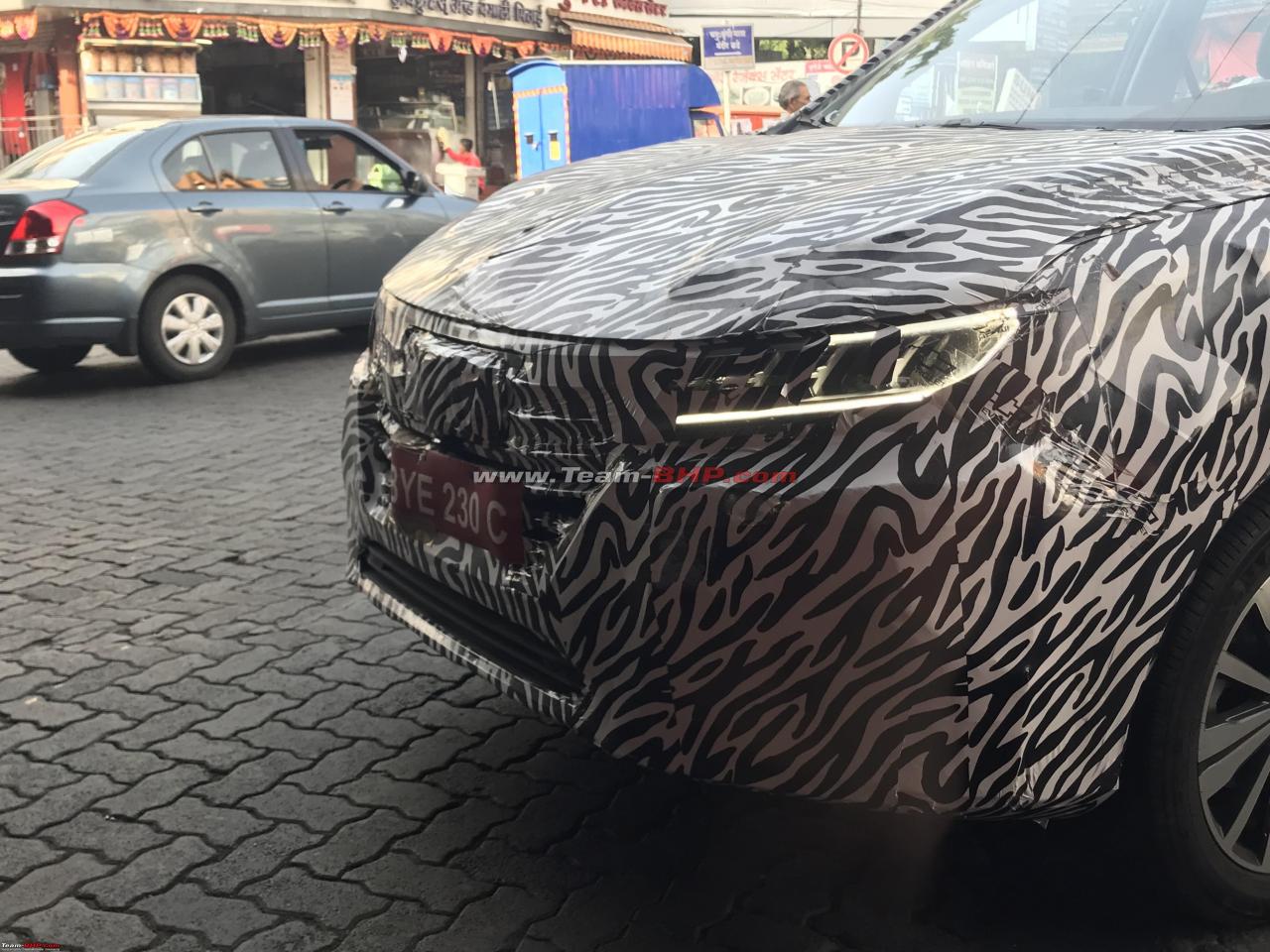 Here is a quick overview of what the Middle Eastern RX5 has to offer on the outside:

It is offered in 5 colour shades namely Red, Brown, Blue, Black and White. 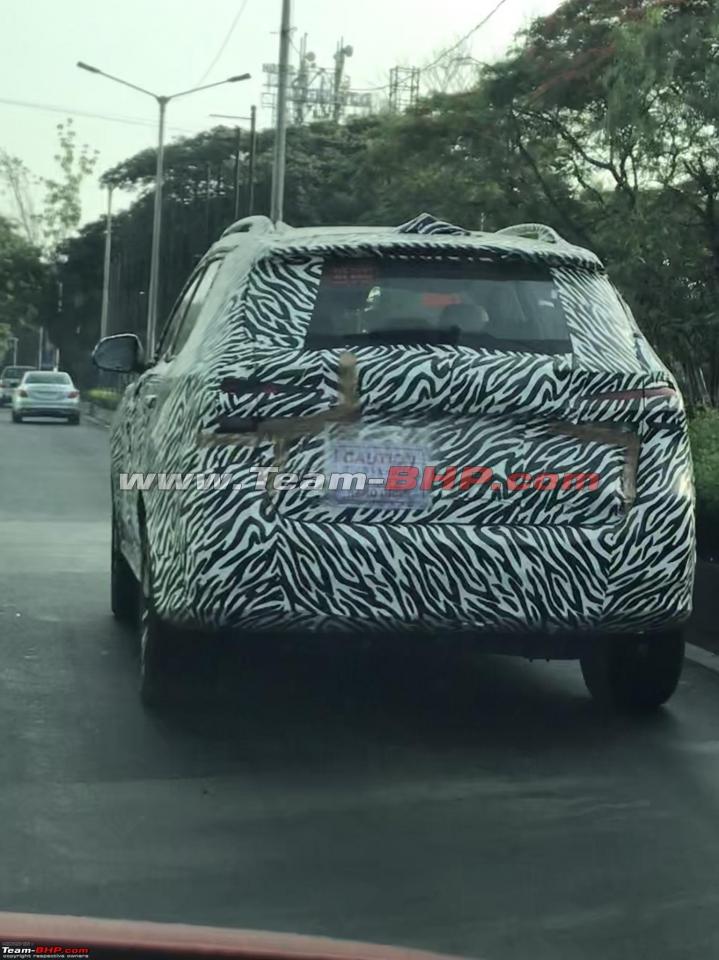 On the inside, the RX5 offers a host of features like:

On the safety front, the car comes equipped with:

All this shows that the car in its existing markets is already offered sufficiently feature packed. There might be some adjustments to the list for India but we expect that all of these features, if not more, will make it to the final product. 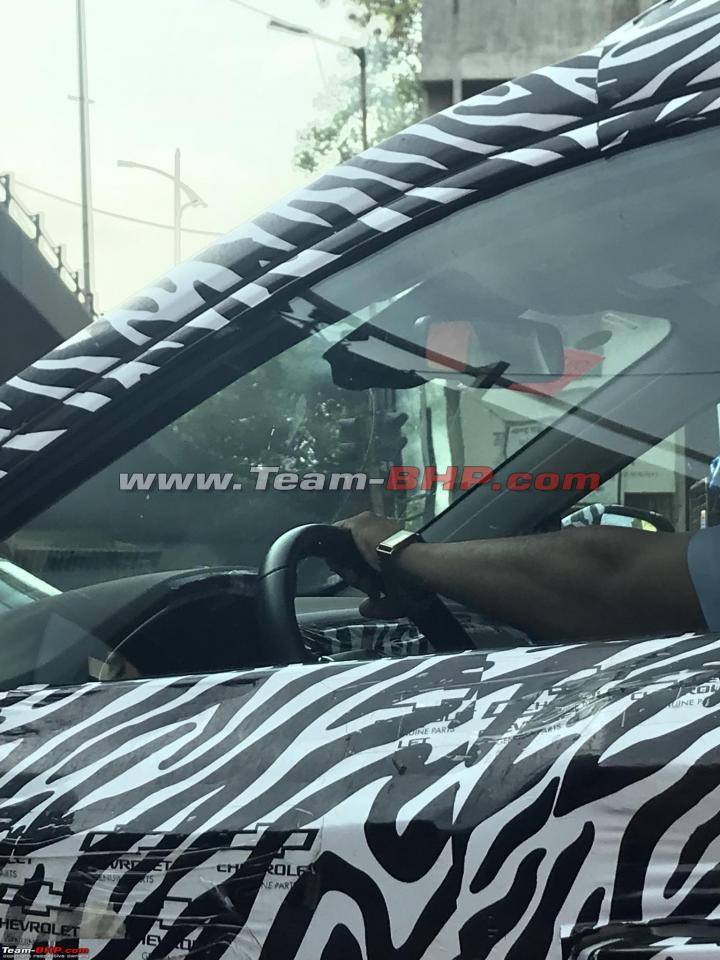 In the Middle East, MG RX5 comes powered by two petrol engine options and a different gearbox with each of these engines. The first one is a 1.5L engine producing 166BHP and 250NM torque. This comes mated to a 7-speed automatic gearbox and is offered on the two base variants. The second engine is a 2.0L one producing 217BHP and 350Nm torque. This engine comes mated to a 6-speed auto box and is offered on the top two variants. The topmost variant also gets an AWD system. When launched in India, we expect it to get a diesel engine and manual gearbox options as well.

MG will be one of many new entrants in the Indian car market. Historically, many big auto companies have come to India but some of them had to leave as they were not able to crack the market (Chevrolet being the most recent one). The market, though lucrative, is not very easy to break in and a good mix of products & quality service is the key to success here. With RX5, MG has taken a step in right direction looking at the increasing interest in SUVs by Indians especially in the segment where the car will be placed. Now, it is to be seen if the company will be able to catch the imagination of the Indian consumer and is able to fight against the existing players who are going all out for the control of this market.