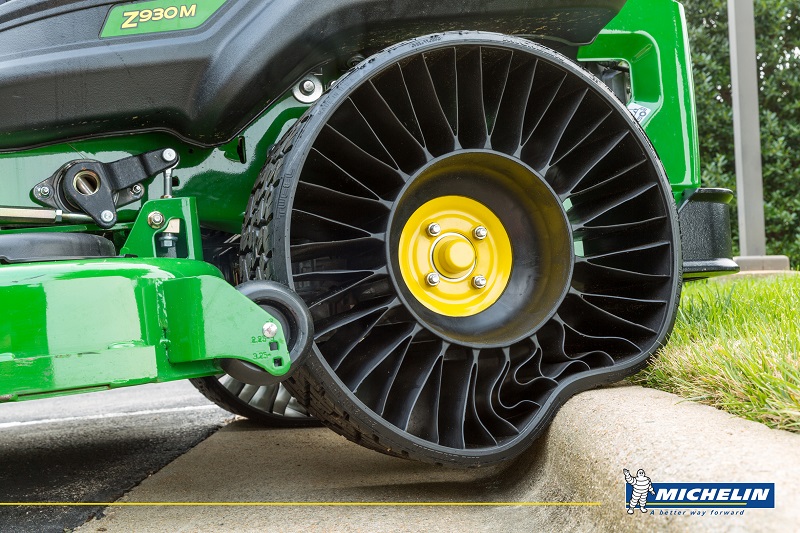 This non pneumatic tyre changes the configuration of a conventional tyre by bringing together the tyre and the wheel assembly as a single entity. The Tweel consists of a rigid hub connected to a shear beam by means of springy and deformable polyurethane spokes, all functioning as a single unit. Unlike conventional tyres, the Tweel has no air in it, thus, solving what had seemed to be the unavoidable challenge of flat tyres that hampers the landscape, construction, contracting, refuse recycling and agricultural industries.

Designed by Michelin Americas Research Company in Greenville, these tyres will be manufactured in South Carolina itself. The new plant will allow Michelin to increase the output of its award-winning Michelin X Tweel SSL skid-steer tyres. It also sees the commencement of production of the new Michelin X Tweel TURFTM as original equipment for John Deere to equip its ZTRAKTM 900 Series line-up of zero-turn commercial mowers. 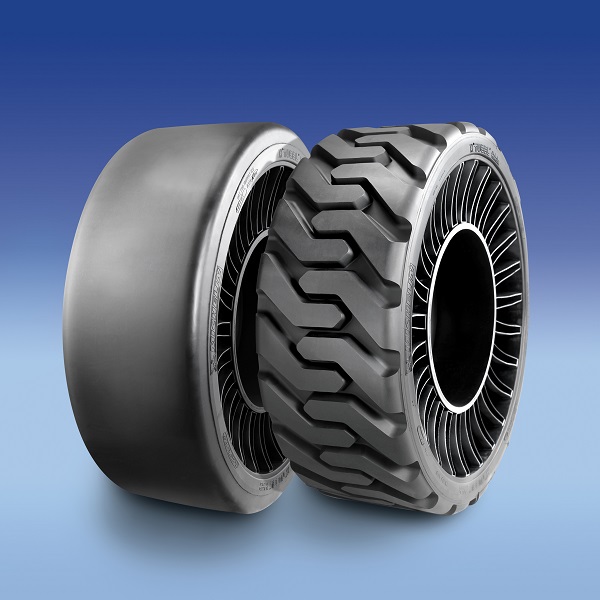