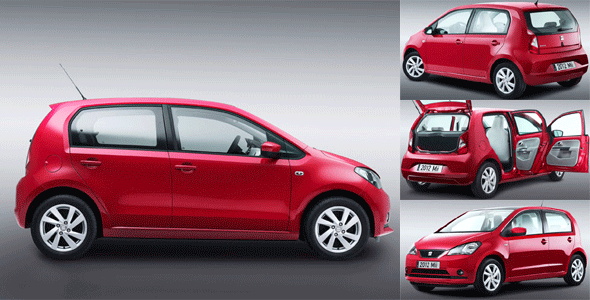 The Volkswagen group already has almost all its car brands – Audi, Bentley, Bugatti, Porsche, Skoda, and Volkswagen – in India save for SEAT.  It seems that this Spanish brand will also be brought in India by VW in the next couple of years and it would be the B-segment cars like the Maruti Wagon R and the Hyundai i10 that the German major would be targeting with its Spanish hatchbacks.

The Fabia was discontinued last year and all Polo variants are also on the premium side of the hatchback market, and VW now wants to grab a bite of the ‘volumes’ section. SEAT at present manufactures four hatchbacks, two sedans, and a seven-seater MPV, and all these vehicles come in quite a few variants and sizes (three-door, five-door, coupe, etc.).

While VW apparently does not have any plans to enter the MPV segment, it would also not want to bring in another sedan to compete with the Vento and Rapid; therefore it would skip both the Alhambra MPV and the Leon hatchback (which looks bigger than even the Hyundai’s i20). So, the first SEAT to come to India would most probably be the Mii hatchback. 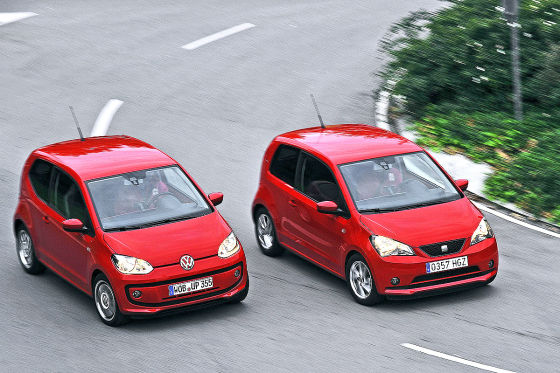 The Mii comes with a choice of two petrol engines – one with 59 bhp and the other with 74 bhp. It’s a nice looking car and comes in four trim levels including a top-end Sport variant with lowered suspension and sports body kit! In-cabin space is up there with the segment best (internationally) – that has to be as it shares the platform with Volkswagen’s UP and Skoda’s Citygo. I still wonder what is stopping VW from straightaway launching the UP hatch…

Everything said, VW analysts are presently studying the feasibility and even if everything falls into place it would take a good amount of time for some sporty-looking SEATs to find their way into India. Yes, there is no point in holding off your plans to buy that small Maruti or Hyundai!