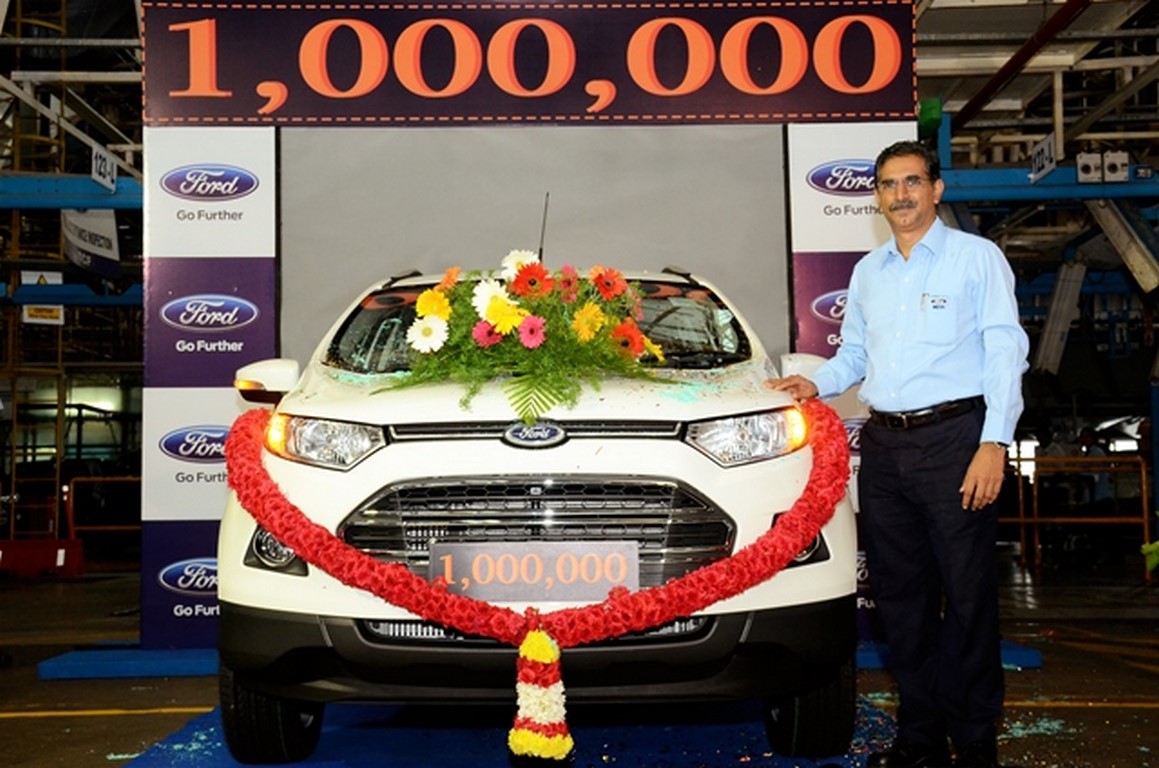 Ford India has just rolled out its 1 millonth vehicle (an EcoSport) and engine out of its Chennai Vehicle Assembly and Engine Plant. Production in the Chennai plant began 16 years back in 1999. Made with an investment of 1 billion US dollars, the plant also exports cars to over 40 countries which includes parts of ASEAN, Middle East, Africa and Europe.

The plant manufactures the EcoSport, Fiesta and Endeavour. Covering an area of 350 acres, the Chennai plant also houses an engine manufacturing line. The single flexible production line can manufacture both petrol and diesel engines simultaneously. The total capacity is a handsome 2 lakh vehicles annually and 3.4 lakh engines in the same time period. 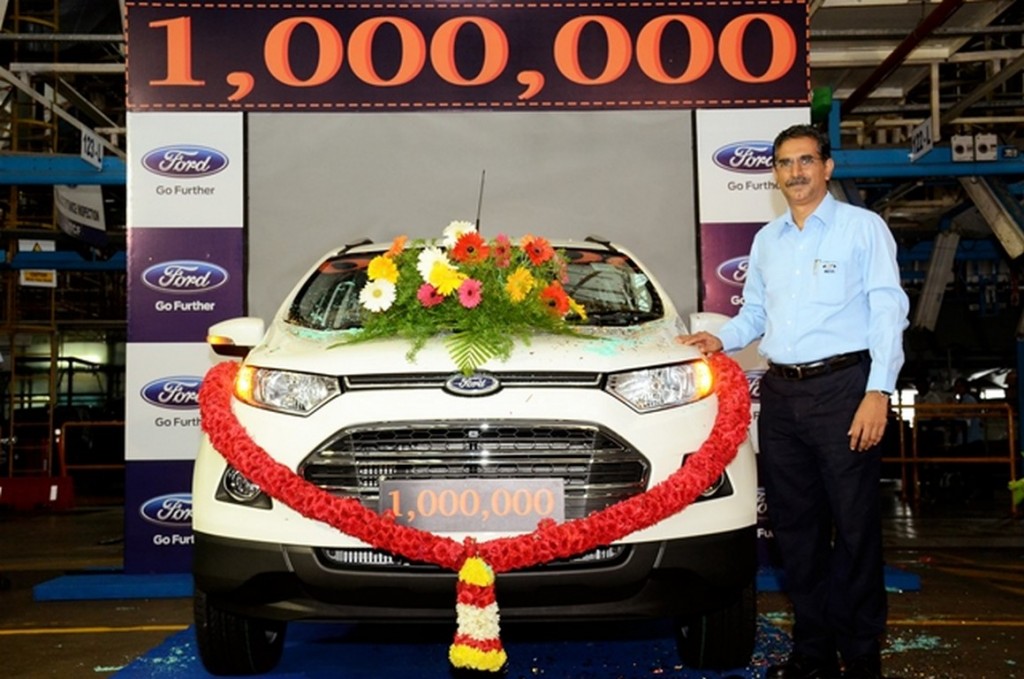 Here’s what Mr Balasundaram Radhakrishnan, Executive Director, Manufacturing at Ford Chennai Vehicle Assembly and Engine Plant had to say on the occasion:

“Chennai is from where we started our make in India journey. Apart from being a global manufacturing hub for Ford, the facility has set new benchmarks in adopting processes that not only ensure global quality but significantly reduce our carbon footprint. The millionth vehicle and engine production milestone stands as a testament to the passion and dedication of more than 6,000 hardworking men and women at Chennai.” 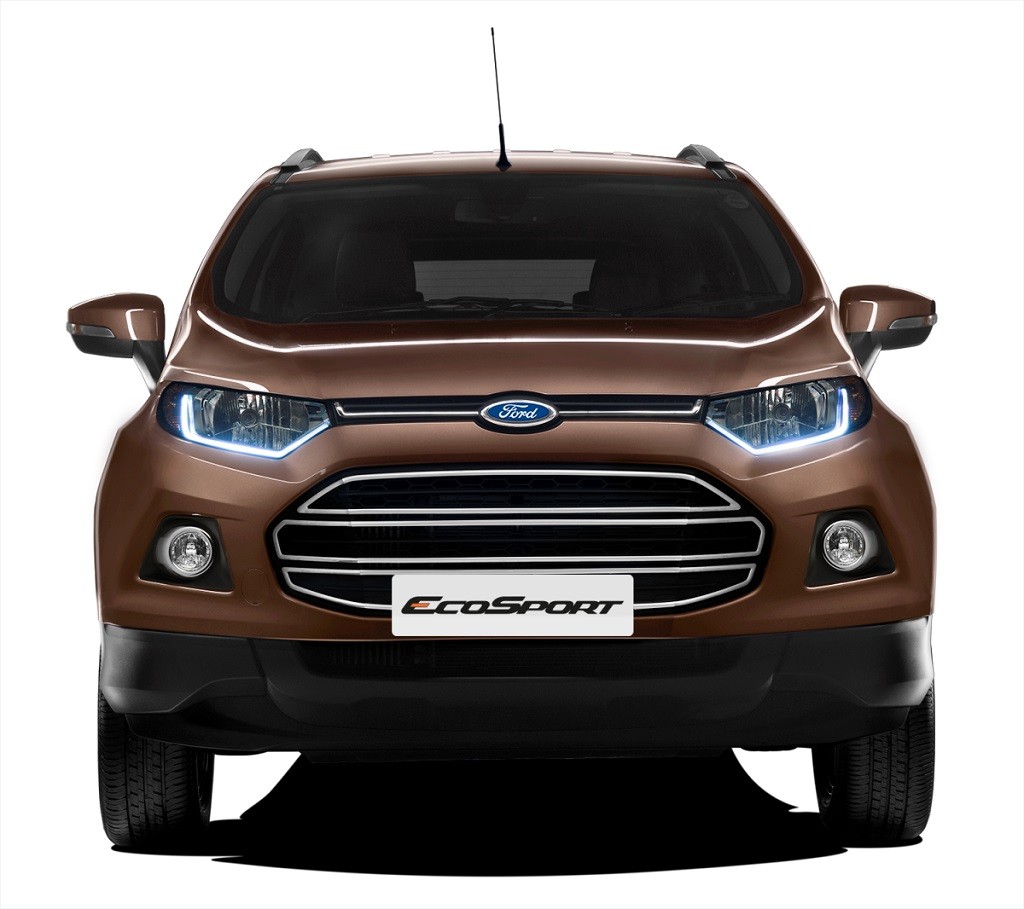 The plant also uses several environment friendly practices. It is one of Ford’s five zero landfill facilities in Asia Pacific. Hazardous waste generated is either recycled or co-processed into allied cement industries. Thanks to various process improvements brought since 2009, the company has also been able to reduce the energy consumption by 16 per cent and water by 30 per cent. The plant is also treats and reuses 100 per cent of its water making it a zero liquid discharge facility too. Apart from Chennai, Ford has recently started a new plant in Sanand Gujarat!