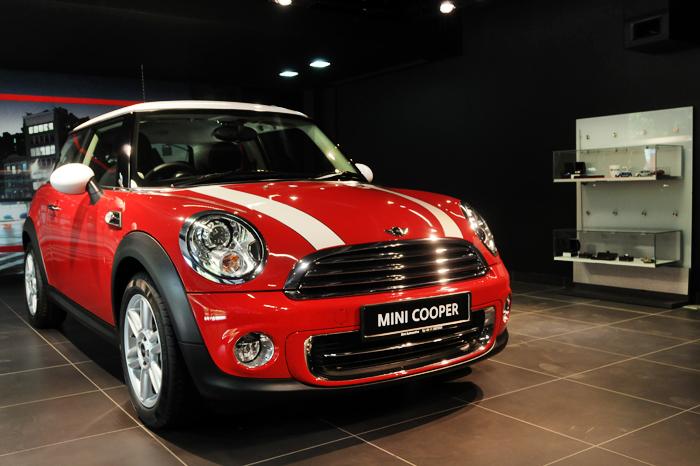 After making debut in India through it’s first dealership (Infinity Cars) in Mumbai, Mini has opened up their second exclusive showroom at New Delhi, located at Vasant Kunj. The dealership’s name is Bird Automotive. This dealership will display the Mini Cooper Hatch, Mini Cooper Convertible and Mini Cooper S Countryman. The showroom is spread over 5,000 square feet and has a provision of displaying Six cars across two floors. Customers can get their cars service from the dealership’s workshop, located at Gurgaon. Deutsche Motoren, another Exclusive Mini Outlet which will be inaugurated at New Delhi in the third quarter of the year.

In the eve of inauguration of the dealership, Dr. Andreas Schaaf, President, BMW Group India, said: “With the launch of Bird Automotive, we have brought Mini, the world’s most exciting premium small car brand, to Delhi”.

Mr. Gaurav Bhatia, Manager Director, Bird Automotive, said: “We have been working with the BMW Group India since 2007 and this association has been very successful and tremendously exciting. We look forward to an enthusiastic response from our customers for the charismatic and exciting Mini”. 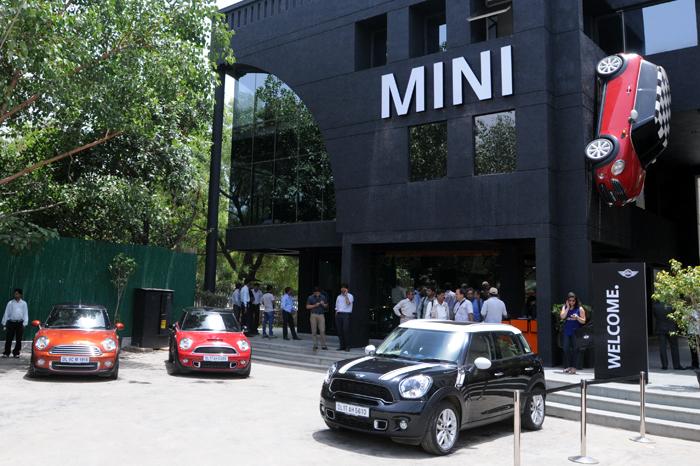 As an effect of opening up the new dealership, a boost in sales is expected to pour in. Since Mini started delivering cars from last month, 50 units have been sold in India. The total sales have been divided into Mumbai and Delhi in an equal proportion. But Dr. Schaaf expects  this equation to change with Delhi contributing two-thirds of the Mini sales with the rollout of the two new dealerships in the National Capital.

Currently the Mini Cooper Convertible contributes 30 per cent of the total sales of Mini, while the company is looking forward for larger number for the Mini Cooper S Countryman. Right now, all Mini cars available in India, are powered by petrol engines. Dr. Schaaf didn’t deny the possibility of introducing Diesel Engine powered Mini cars in future. Possibility of launching the Mini Motorsport Activities is also there.