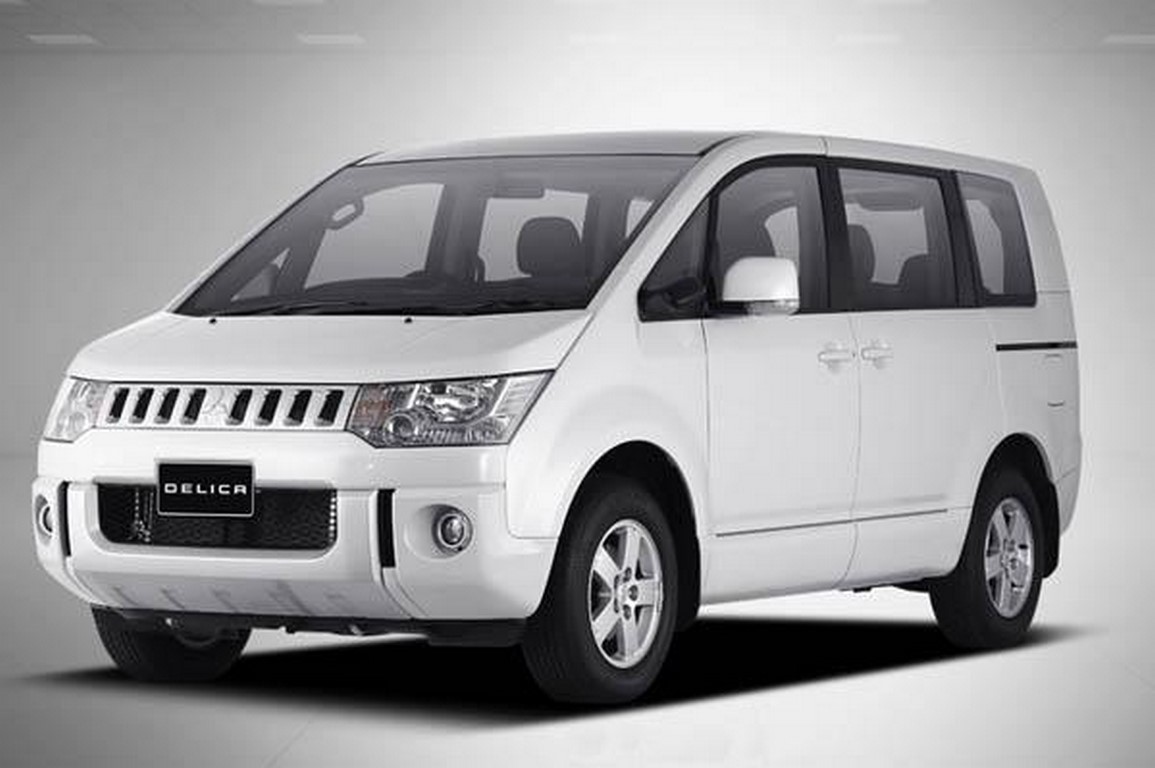 Mitsubishi’s revival strategy in India started with the launch of the Pajero Sport automatic and with sales slowly picking up, the company seems to be interested in taking things forward by diversifying their product portfolio. The word is that the company is planning to launch the Delica MPV and Attrage sedan in India in the future. 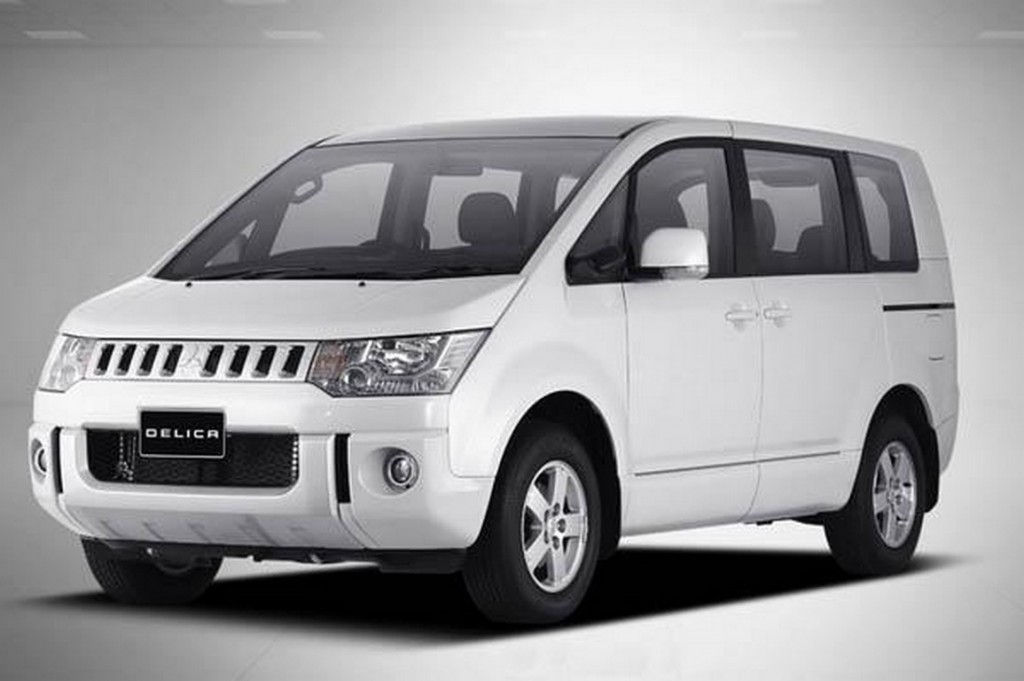 The company, known in India for its SUVs, as per a report on Autocar India, may also bring the Montero and Outlander with a petrol heart this year which may be followed by diesel options for the same car next year. The Delica, if launched, will be pitted against the almost invincible Toyota Innova and is expected to have high levels of localisation for competitive pricing. 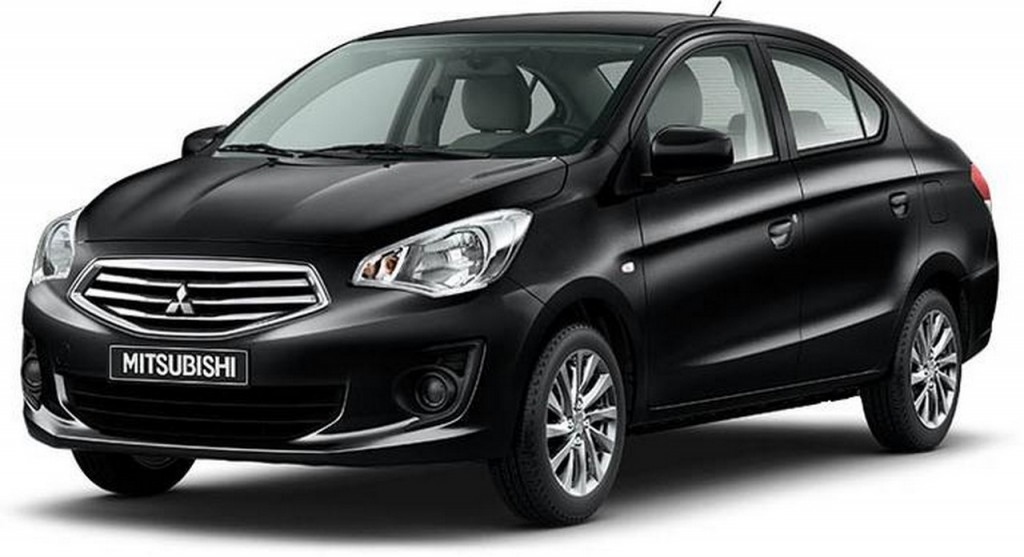 It has already been in the air that Mitsubishi has plans to launch their Mirage hatchback and Attrage sedan in India and this new report pegs the possible launch time frame of Attrage to 2017. It further says that Attrage may come loaded with a diesel engine with just a manual transmission.