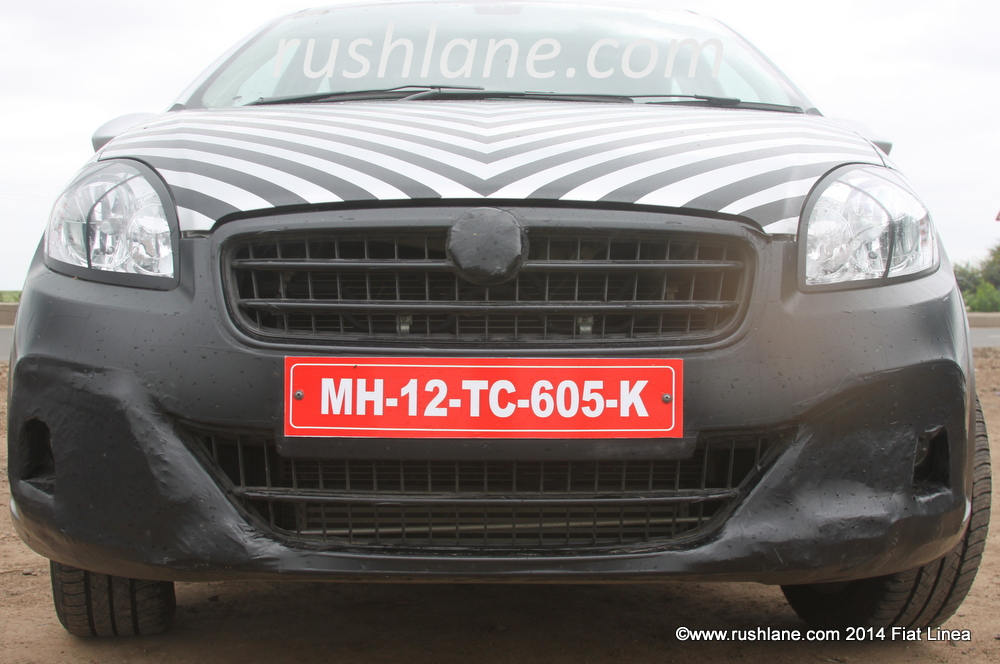 MotorBash readers were the first to know about the spyshots of a new Fiat Linea which was caught testing in Pune on 13th August. Since then, there have been hoards of spyshots that are coming in.

We had talked in detail about the giveaways like the badge position, headlights, number plate position and a few more to show you that it was the new 2014 Linea being tested. You can read it here. Here is a list of the main pointers… 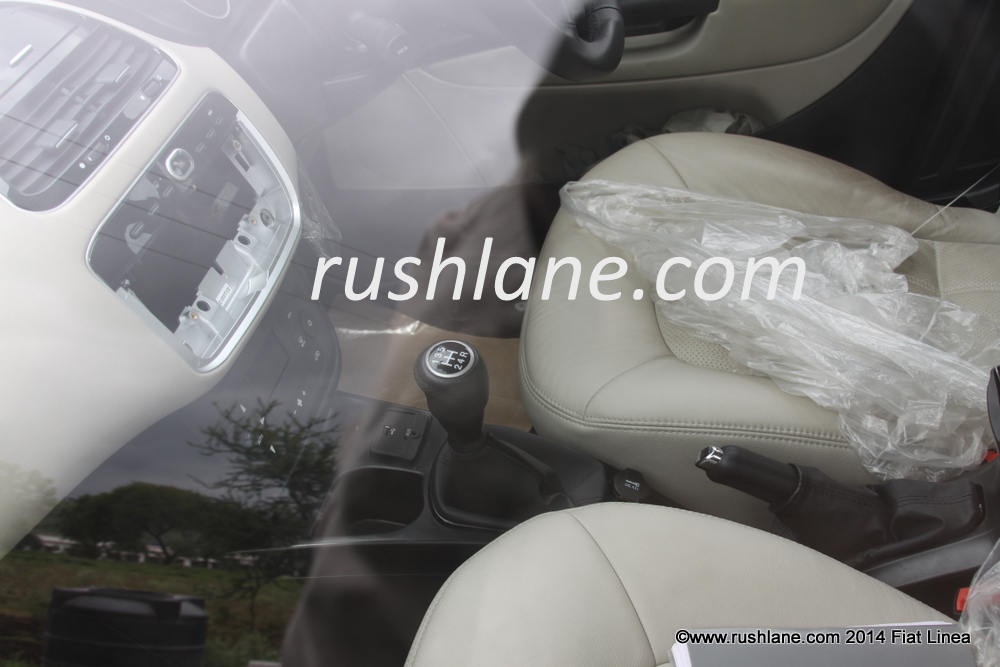 For a reminder, here’s the list of all exterior changes :

Rushlane.com has published a set of photos of one of the 2014 Linea test mules that you see here. The cynosure obviously is the dashboard, its central part being a very busy region.

What we can make out is: 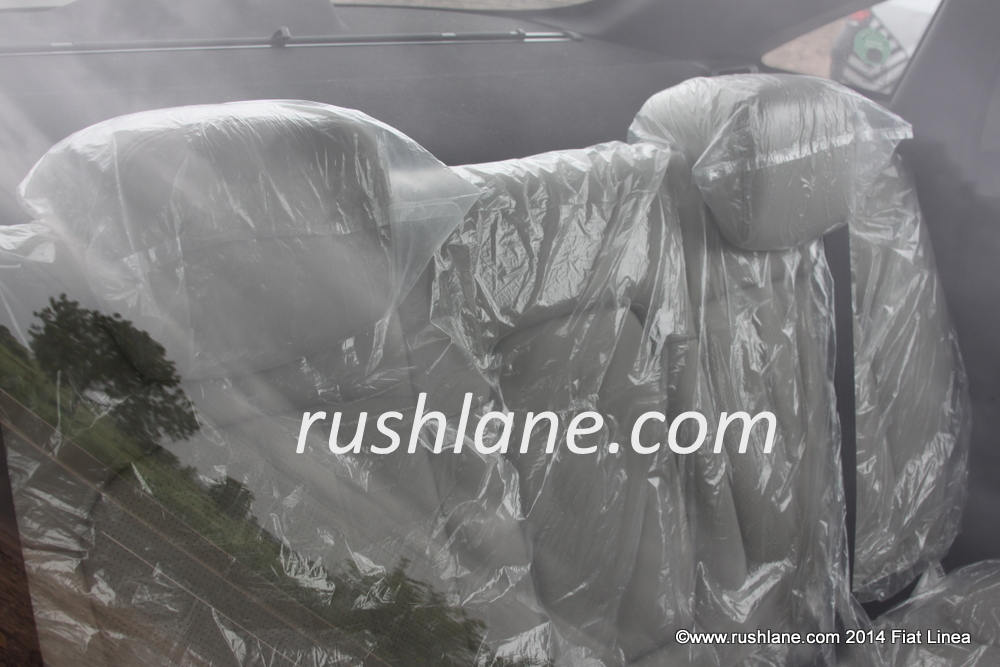 These spyshots give a clearer view of the key slot, gear knob, headlamp/indicator switch, cable outlets, cup holder, steering wheels, and back seat amongst other things.

These observations are in agreement with what we had remarked earlier in another of our posts. You can have a look at it here. 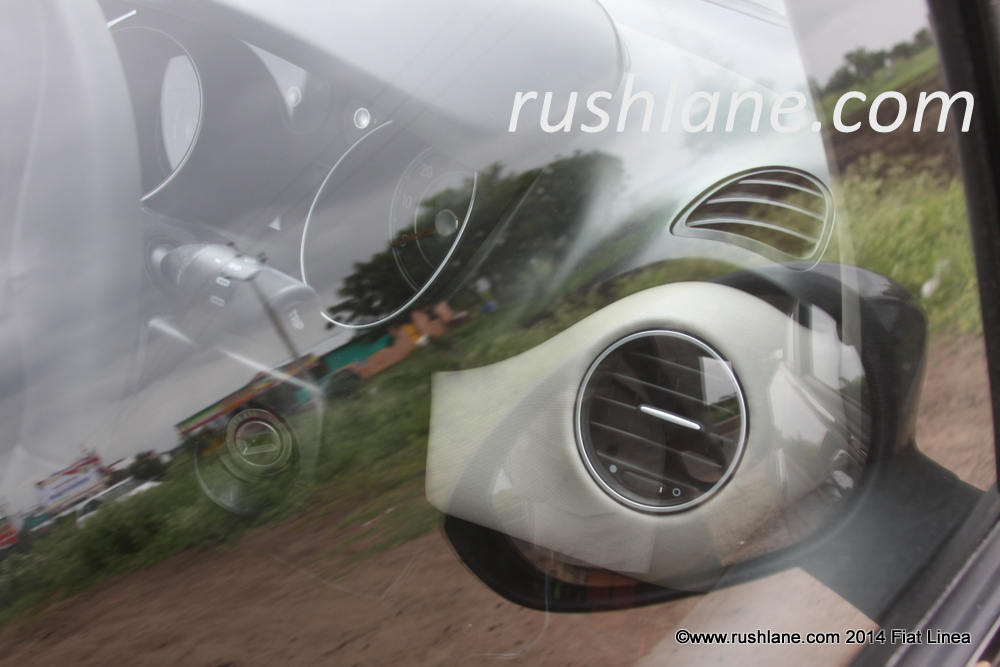 Similar offerings are already available in Turkey. We have also compared Turkey’s prices with ours. Check them out here.

Fiat will launch this new Linea in the early months of the coming year of 2014. Fiat has also cleared that the current Linea will be rebranded as Linea Classic in India towards the end of this year and will be repositioned as an entry level C-segment sedan.

The new 2014 Linea will be positioned in the higher C-segment against Verna, Next-Gen City as well as the new upcoming Fiesta facelift.

Are you a taker for the new Linea?

1 thought on “New Linea Facelift Spied Inside Out; Launch Early Next Year”