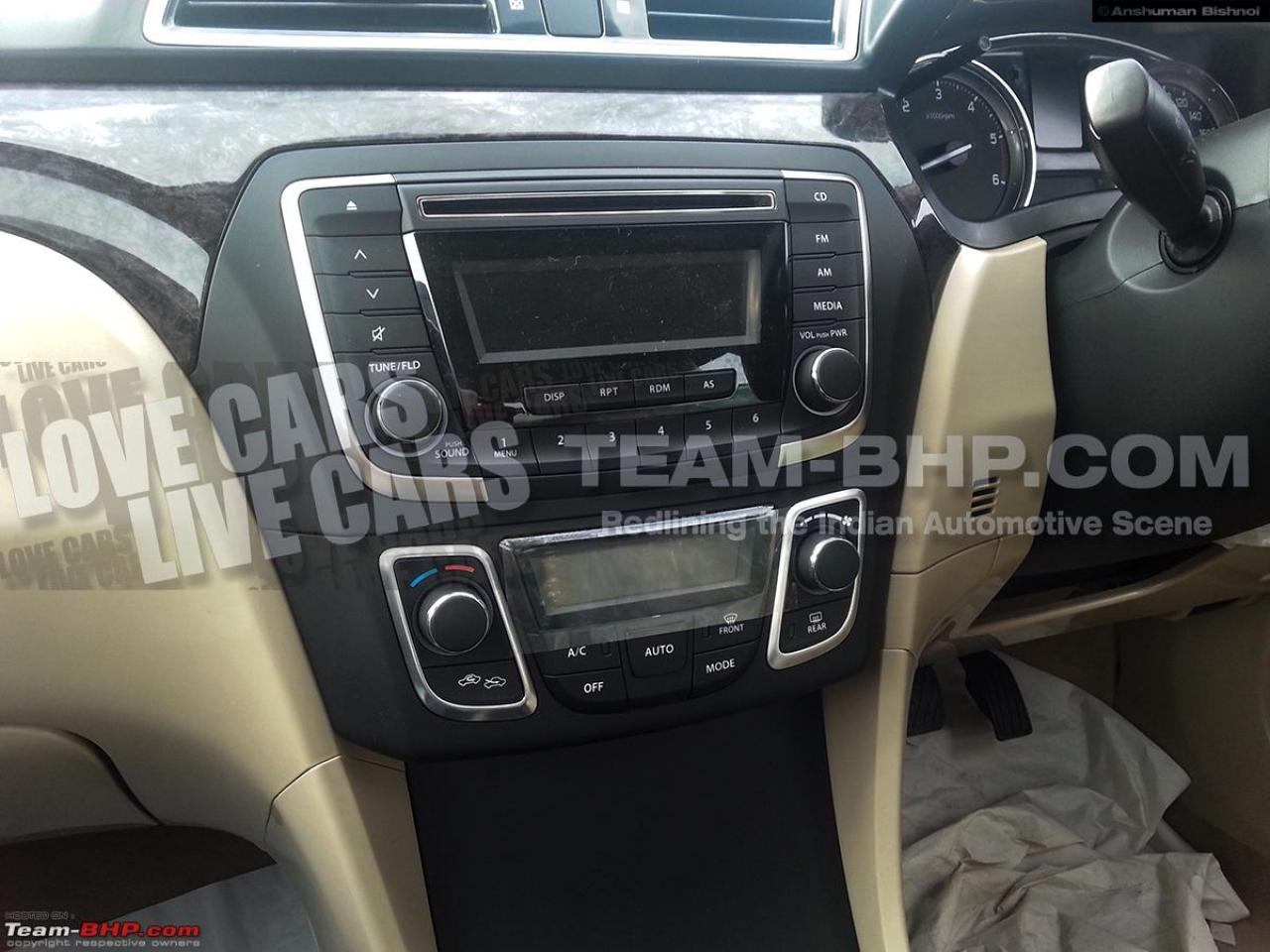 Its now known that the YL1 sedan from Maruti-Suzuki is touted to be the replacement for the SX4 sedan. It could be en route to an unveiling at the 2014 Auto Expo, and then the launch during the second half of year 2014.
A couple of days back, the sedan has been busted by a series of spyshots by Team-BHP. The car looked edgier than the existing SX4, and one of the photos revealed that it would be equipped with projector headlamps. 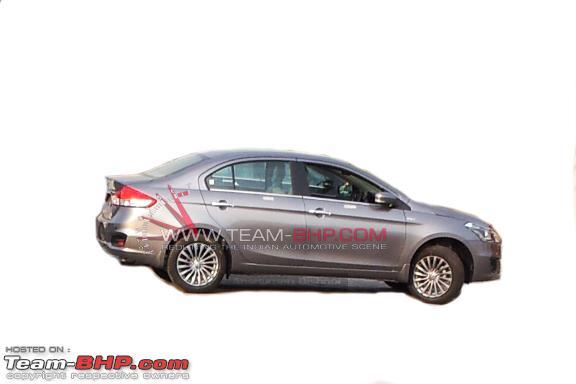 We now have some new details flowing in, from Team-BHP again. It’s the interiors that has been scooped this time. Here are the eagle eyed observations noticed: 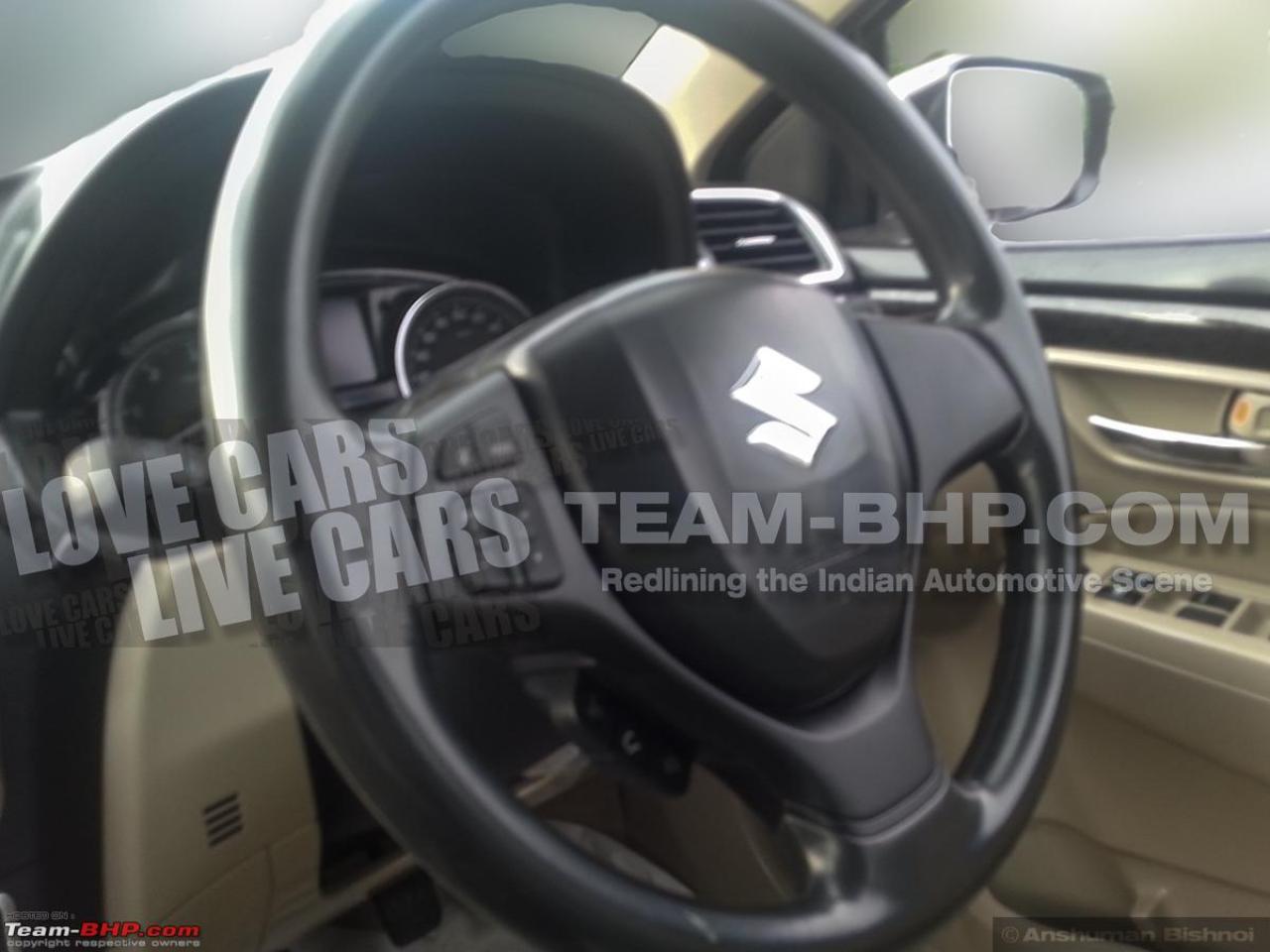 Team-BHP had earlier speculated that the YL1 could be powered by the smaller 1.4 Litre, K-Series Petrol engine as well as the 1.3 Litre, Fiat Multijet Turbo Diesel engine in the form of another choice. The petrol powerplant on the Ertiga currently churns out max power and torque of 94 Bhp and 130 Nm respectively.

Similarly, the diesel mill is expected to run a similar tune with peak figures of 90Bhp and 200Nm. Since the 1.4 L, K-Series petrol unit is a tad underpowered as compared to the current 1.6 L VVT powerplant of the SX4, lower weight will help a lot. 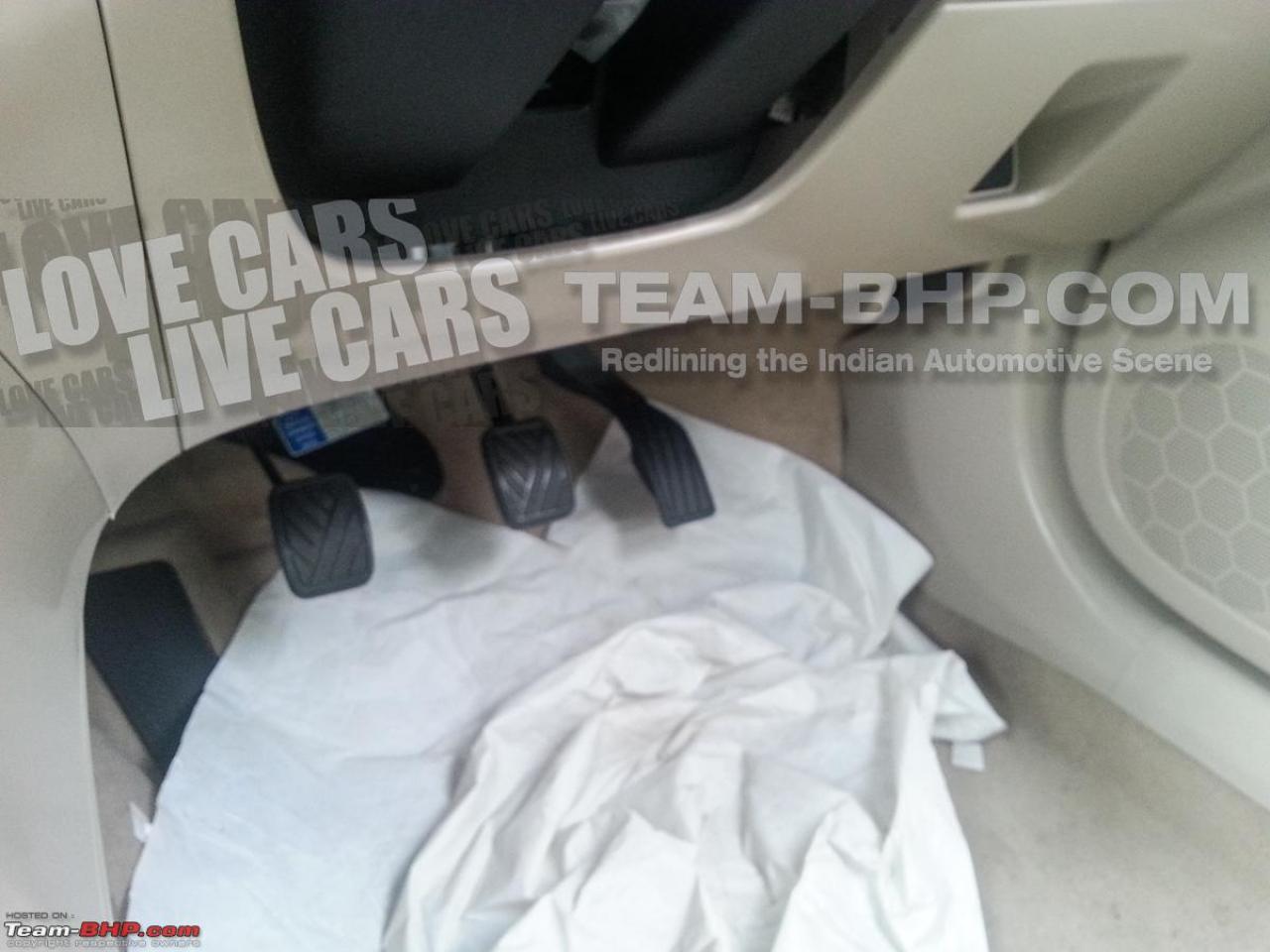 It still remains to be seen if Maruti-Suzuki can gain a better say in the C-segment proceedings with the advent of the YL1. Meanwhile, Fiat is also preparing their attack at the C-segment, the new 2014 Fiat Linea which will debut the 1.6L Multijet diesel engine in India.

Will these two under performers of the segment become any threat to the Verna and/or Next-Gen City?