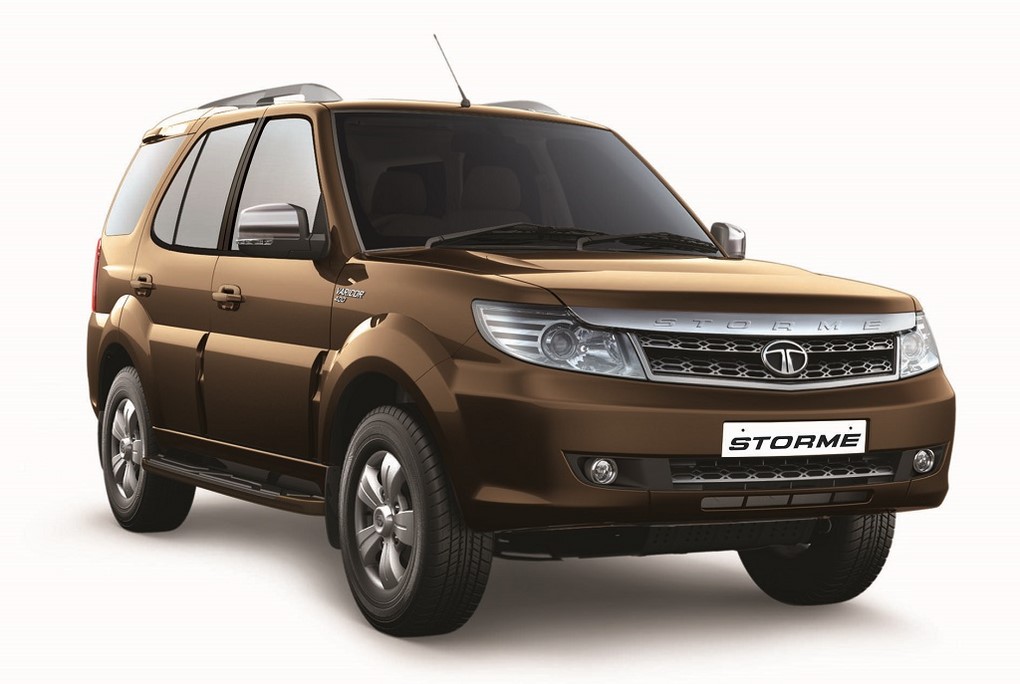 It was in the air and only yesterday late in the evening, Tata Motors shot in an official communication announcing the launch of the new more powerful Safari Storme Varicor 400. Starting at Rs 13.25 lakhs (ex-showroom, Delhi) this derivative will be available in both two and four wheel drive variants.

Its the same 2.2 litre Varicor engine which has been tuned to produce 156 PS of maximum power at 4,000 rpm and very interesting 400 Nm of peak torque in the range of 1,750 to 2,500 rpm thanks to the inclusion of Variable Turbine Technology. It is mated with a new 6 speed manual gearbox and has a claimed fuel efficiency of 13.9 kmpl. Tata claims a 0 to 100 kmph sprint in 13 seconds. In comparison, the regular variants of Storme churn out 150 PS of peak power and 320 Nm of maximum torque.

The four wheel drive variant gets electronic shift on the fly which allows selection between 4×2 and 4×4 mode while on the go. Safari Storme Varicor 400 also gets a limited shift differential to assist in manoeuvring the SUV in tough terrains. It also comes with a new spoke steering wheel with smart control features. 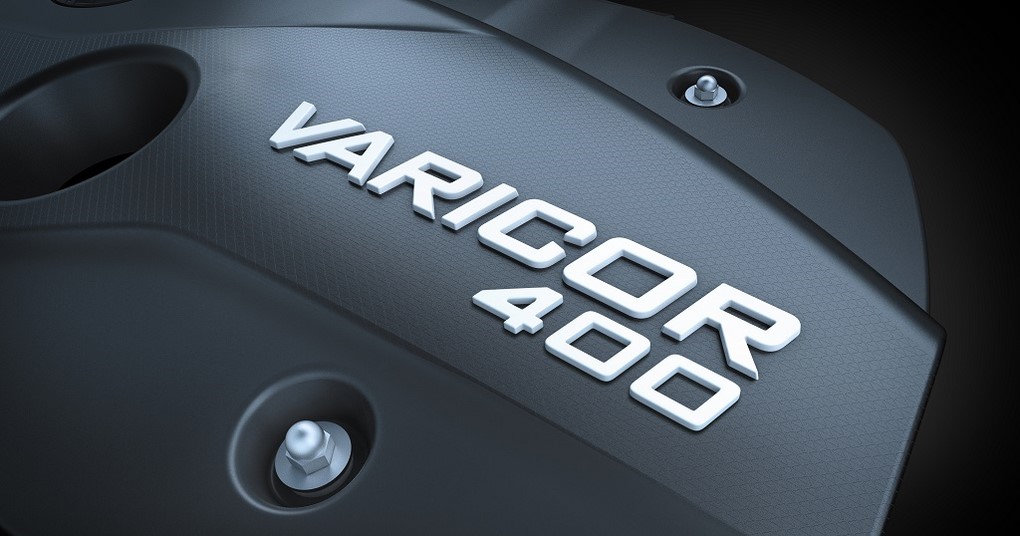 The Safari Storme family also gets some minor design changes which include redesigned roof rails and front grills. The grille gets Charcoal Grey or Ocean Grey colour depending on the variant. 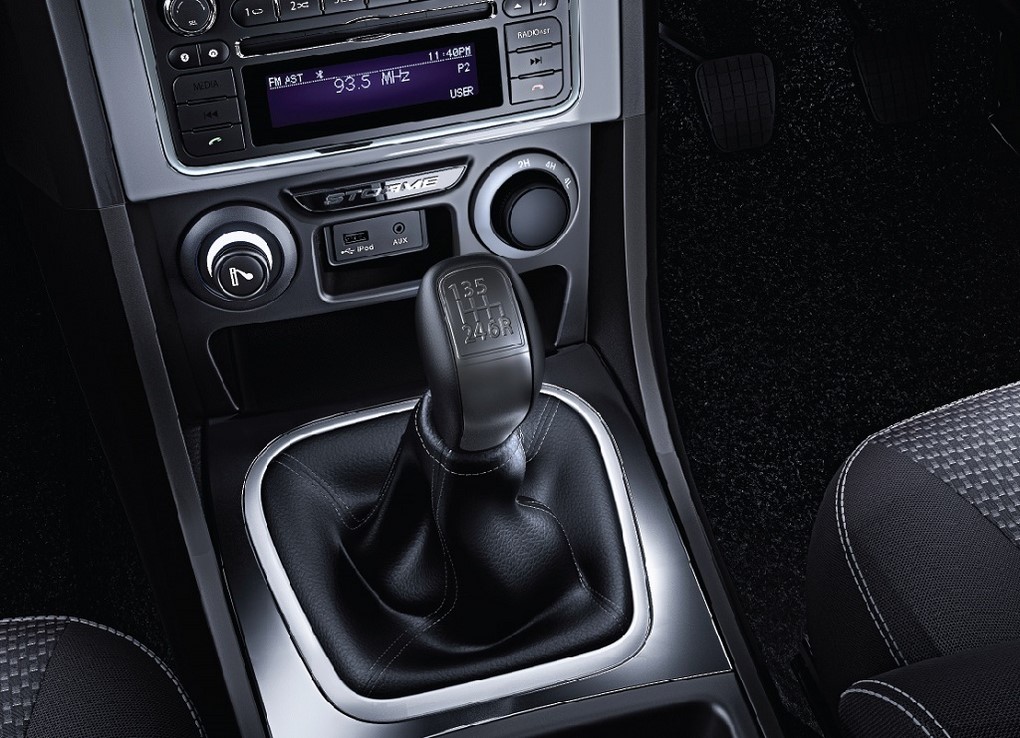 Available in two variants, here are the prices of the new Safari Storme Varicor 400…

Storme has not been able to generate the kind of excitement it was expected to garner for Tata but we do see the new variants making some noise.