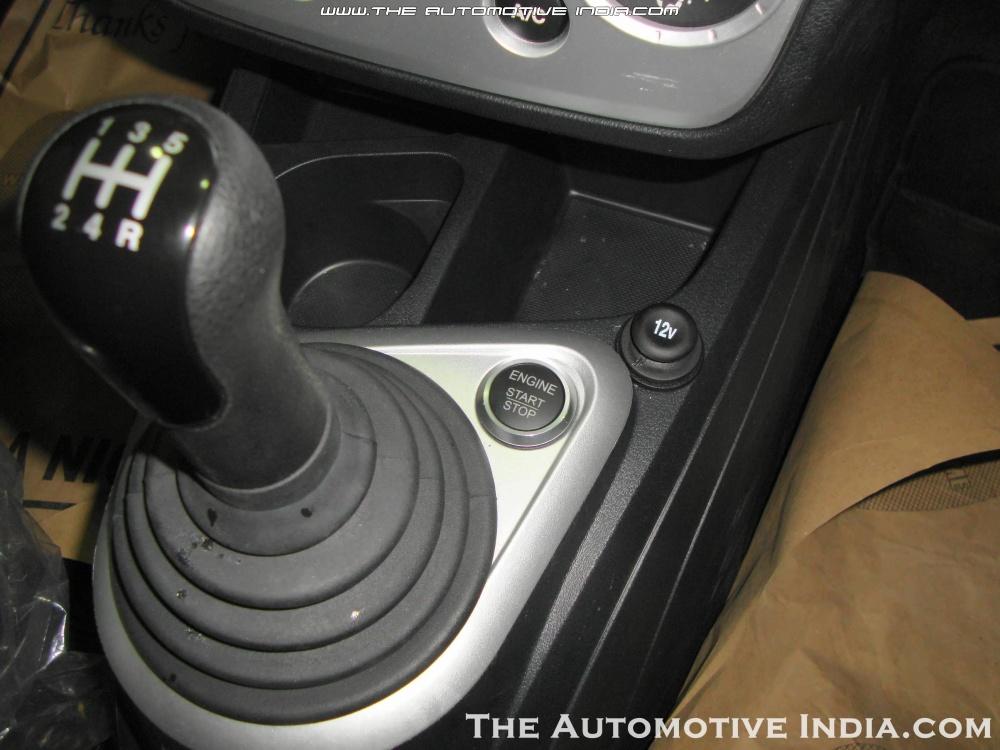 With the interesting catch of a yellow Figo facelift a few days back, talks were all over the town about the possible upgrades the car in its new guise will get. TheAutomotiveIndia.com has reported a new feature-rich add-on which Ford is planning to offer to Figo customers.

The most noteworthy points of this system are:

It is not clear whether these would make it to the facelifted Figo or Ford would continue to offer these as official add-on fitments on all Figos. However, expectations are that these might make it to the next-gen Figo in India.