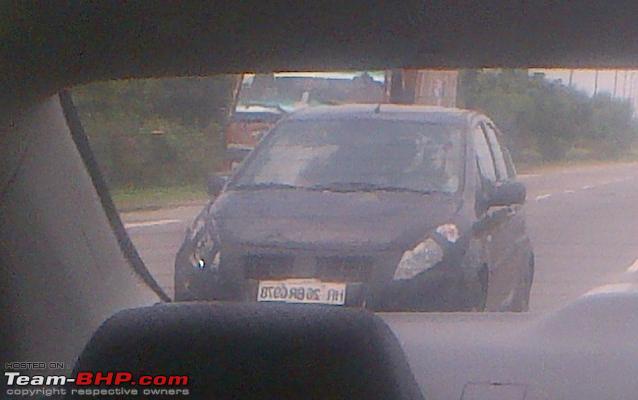 Update: Maruti has launched the facelifted Ritz with 52 New changes.

It is known that Maruti is working on a facelift of Ritz. The new Ritz is expected to get launch during Diwali and we hope the latest close-out at Maruti’s Manesar plant does not force the company to postpone its launch.

Meanwhile Ritz continues its regular testing around Delhi- Gurgaon region with all those tapes at places which are expected to get a makeover.

If you have missed knowing about the changes on the facelifted Ritz, here we repeat them for you:

For a comparison pic of existing and the upcoming Ritz, click here 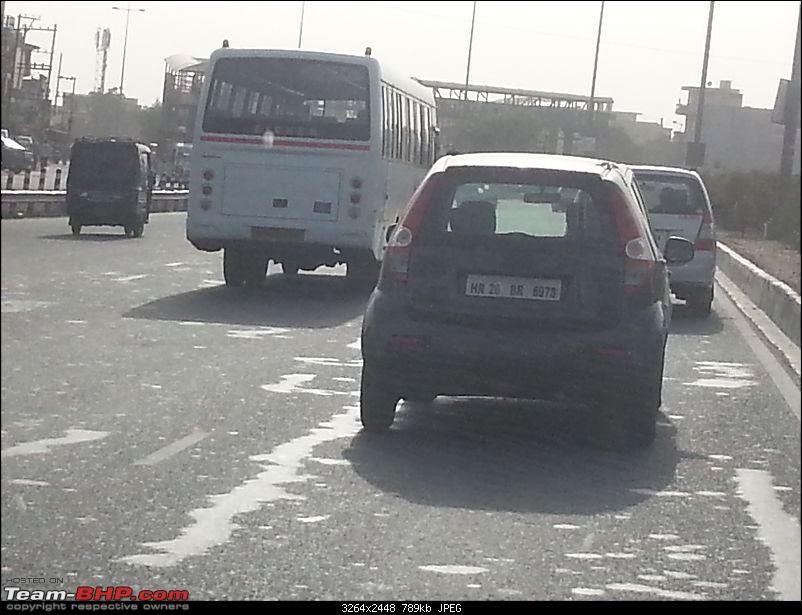 If you want to see unmasked clear pictures of Indian version of Ritz spotted in Gurgaon, click here.

Suzuki has already launched the Ritz (called as Splash in a few international markets) in Europe and UK. Check out interiors and exterior pictures of the international model.

Ford is also preparing a facelift of Figo, Ritz chief nemesis, test mules of which have also been caught earlier and it is expected that refreshed Figo will also hit the market around Diwali.