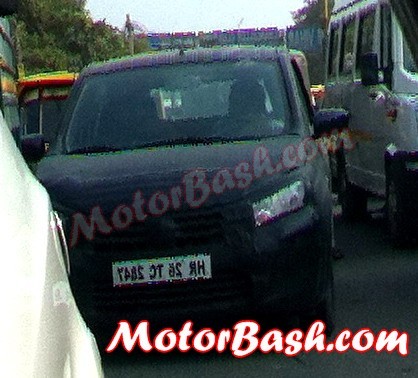 An avid Motorbash reader, Ankur Chauhan, has spied the upcoming Next-gen Maruti-Suzuki A-Star in Gurgaon. He is a resident of Palam Vihar, staying in close proximity of the Maruti-Suzuki factory located over there.

The vehicle was spotted testing on the old Delhi-Gurgaon road near the Maruti-Suzuki factory. It was fully clad in black fabric, to ward away prying eyes. However, it seems the dark attire got the better of inconspicuousness and lifted the lid off it.

On taking a closer look, one can infer that this is the same test mule that has been spied earlier. And that too twice, on the roads of the same place that goes by the name Gurgaon. You can have a look at the earlier incident, here.

Suzuki is testing this Next-Gen A-Star (also known as Alto in some markets), internationally at the same time. From the spyshots, it begins to appear that, in its newer iteration, the A-Star will be wider, with more pronounced rear. However, the major change appears to be the aggressive and sharper front from the existing rounded curvier one. 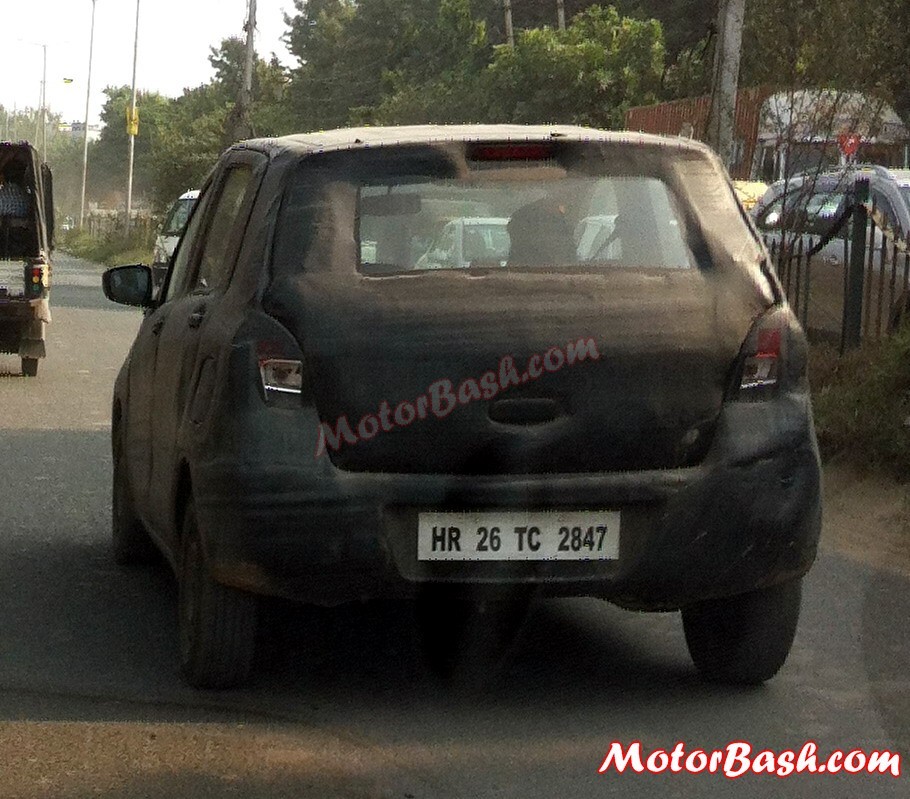 We feel the Next-Gen A-Star is very close to its induction on the showroom floors, and then on to the roads, possibly a few months from now. After being spied for the first time, the test mule has been caught twice in quick succession. It appears that Maruti-Suzuki is working on things at a war footing, as there is a void left by the shelving of the Zen Estilo and the not-acceptable performance by the current A-Star itself. Maruti-Suzuki would like to slip something over there quite soon by placing the next A-Star in the lineup.

The speculation assumes more heft when we take into account Maruti Suzuki CEO Kenichi Ayukawa’s statement that there could be a few things for the fans to look forward from them at the Delhi Auto Expo 2014. 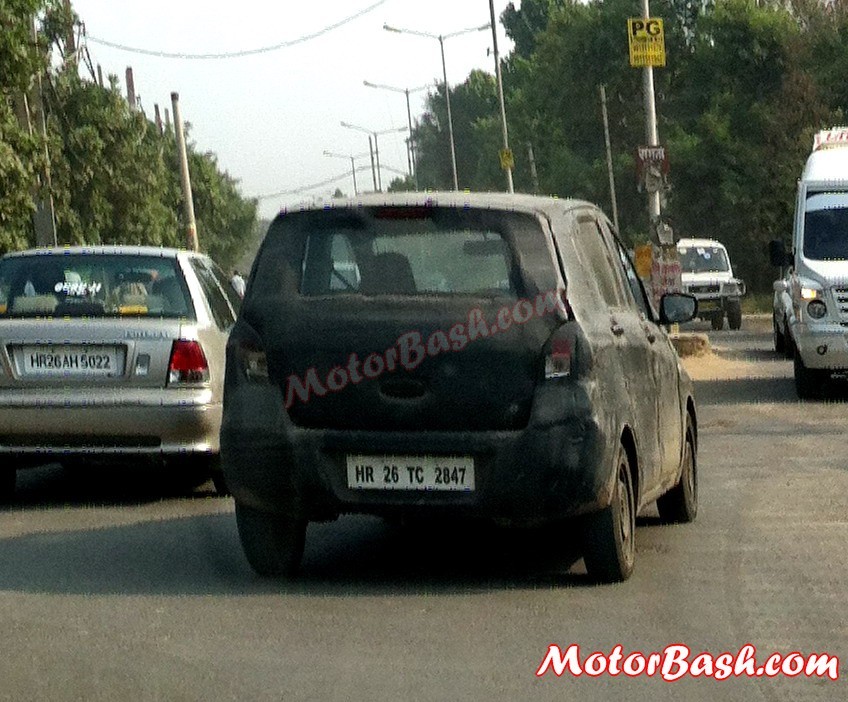 Codenamed as the YL7, the Maruti-Suzuki A-Star will be a true-blue global model. In the corners of the world flung far away from India, it will be christened as the Alto. The test mule does carry a burden of expectations on itself, as the name Alto traces its roots way back to 1979, and has seven generations behind it.

Maruti-Suzuki is currently working on a range of small-capacity diesel engines, ranging from 0.8 Liters to 1.4 Liters. Hence, one of them could find its way to this all-new A-Star as well. We feel the 800 cc engine has maximum chances of making the cut. All these engines being developed are turbo-diesel units, hence the 800 cc will be no slouch on the tarmac.