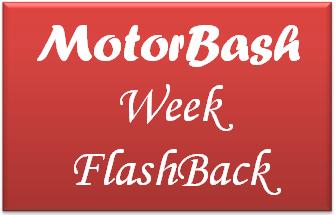 Here is our flashback of the most happening events which made news for past week. Check out all the prominent turnarounds which happened during the last 7 days.

This week was the unveil week where Mercedes unveiled its Sports tourer B-Class in India and Hyundai started bookings for its mid sized sedan Elantra in India. We published exclusive spy pics of Left Hand Drive Tata Nano which is set to be exported to left hand drive markets. Maruti’s plant suffered a huge violent attack which resulted in loss of one life and injuries to many.

Ford also reported that with EcoSport they are targetting 80 percent localization which gives us a hint that prices should be competitive. We also revealed that Chevrolet Sail would get the 1.2L petrol motor and NOT the one otherwise touted. Also, Isuzu motors revealed their plans to enter the mainstream SUV segment and this year itself!

Open whichever you have missed reading. 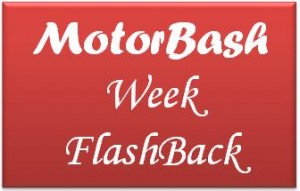