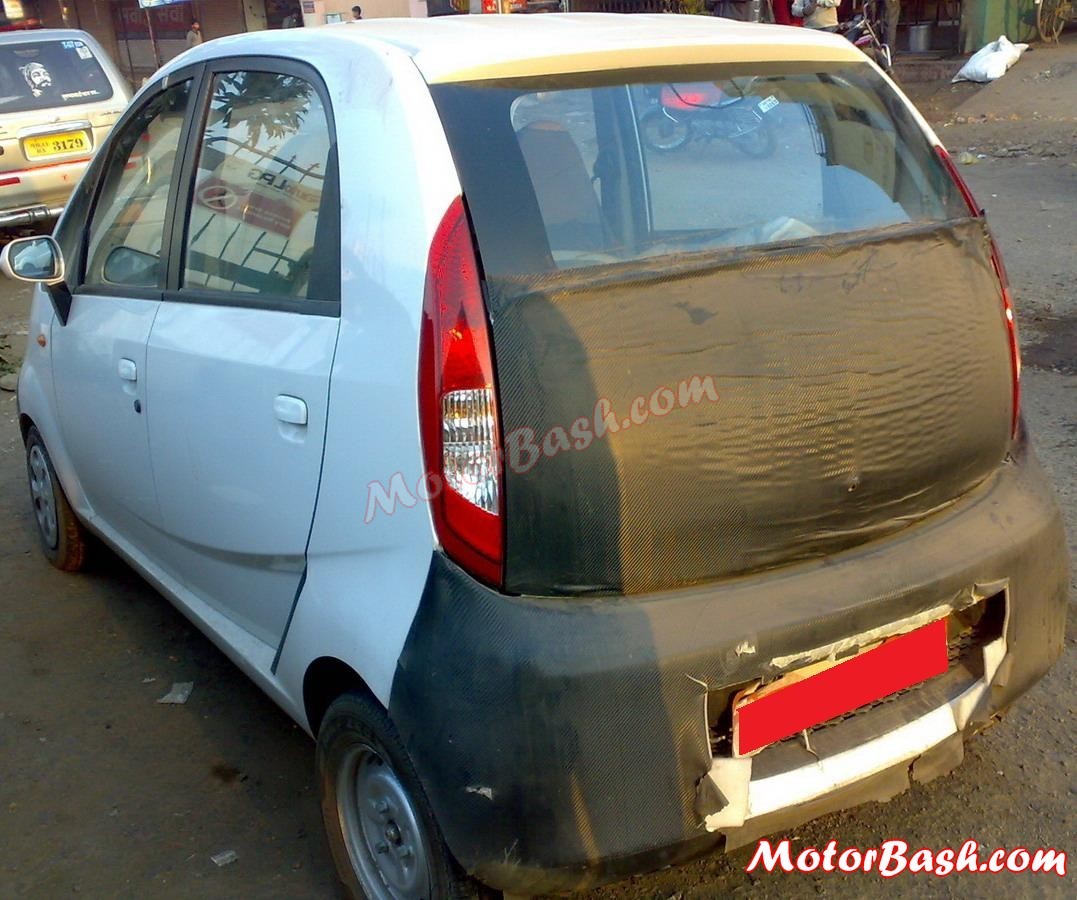 As you might already be knowing that we have introduced this fortnightly feature where we list all our exclusive spy shot catches and scoops for the first or last 15 days of the week.

For the month of December, you can check them here:

Here are all our exclusive scoops for the first 15 days of January.

1. Volkswagen Polo With Covered Badges: We started our new year by sharing spy pics of a Volkswagen Polo which was running with hidden badges. Out of all the possibilities, this looks like the 1.2L TSI to us.

2. Tata Nano Diesel: We, yet again bring to you exclusive spyshots of Nano diesel which was caught testing in Pune near Tata Motors plant. These spy pic set also revealed the tiny car’s interiors.

3. Force One Price Cut Variant: Force is busy preparing their entry level variant which, they expect to be a mass volume churner for them. We revealed that it will come with a BS3 engine and hence, will not be meant for bigger cities.

4. Badge-less Volkswagen Polo: Volkswagen is busy preparing various variants of Polo and this test mule running across the highways of Pune could not escape our hawk eyes. Suspected to be the upcoming GTD variant, this might just be carrying Vento’s 1.6L motor.

5. Force One 4×4: Apart from the entry level variant, Force Motors is also busy preparing their 4×4 variant which will sit over the current Force One and will lend the big bulky SUV a lot of potential.

6. Tata Nano LHD: To make it a success, Tata is also busy preparing Nano for international markets. This Left Hand Drive Nano was caught amidst the heavy traffic of Hinjewadi and is being prepared for Left Hand Drive markets.

And need we say, for all the exclusive spypics and scoops, remain tuned to MotorBash 🙂