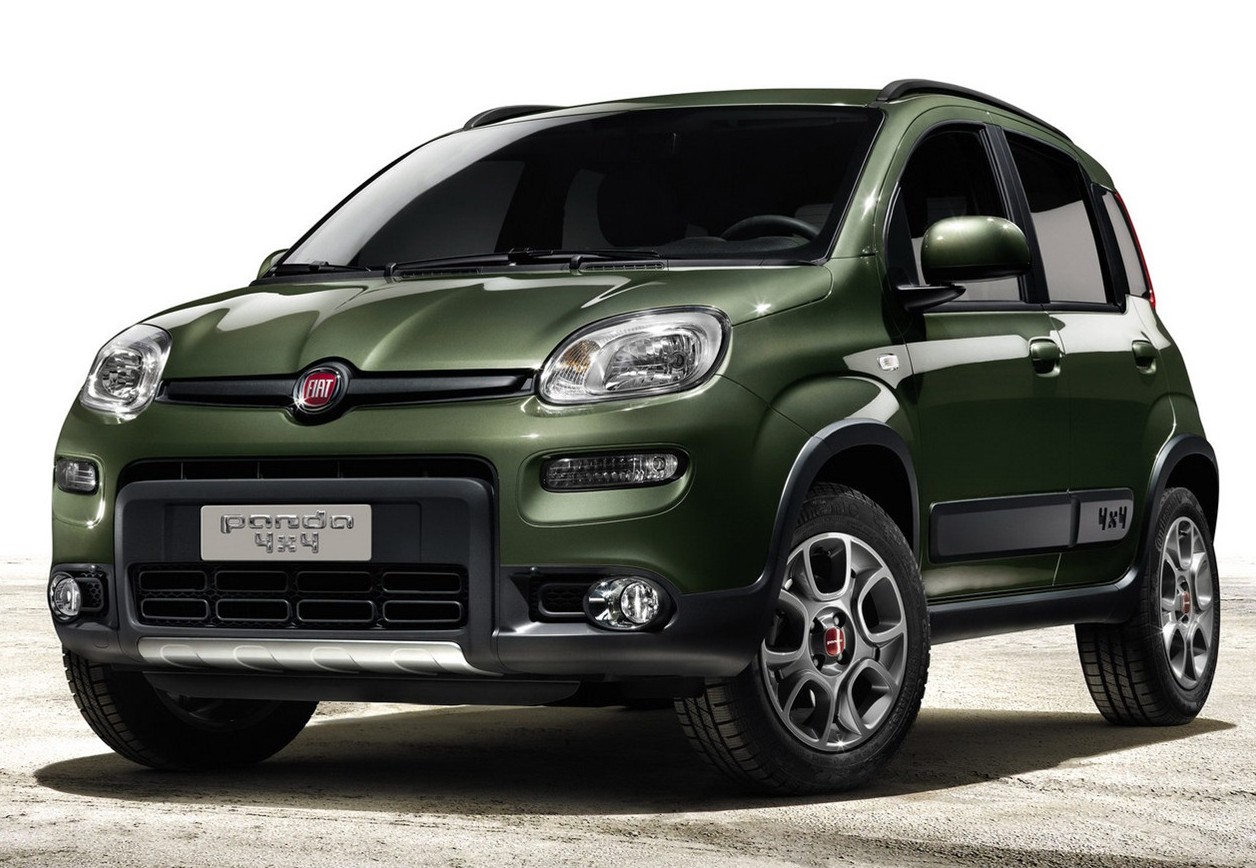 Amidst various speculations and rumors of Jeep’s possible entry into India this year, an interesting new development is taking shape! After initial murmurs which we have talked about earlier, new bits regarding Jeep’s speculated smaller than Renegade SUV have cropped up.

The word is that Fiat Chrysler Automobiles (FCA) owned Jeep, will be developing an all new SUV which will be smaller than the Renegade and a report on an Australian Website Motoring specifically mentions that it will be aimed towards developing markets such as Brazil and yes, India.  🙂 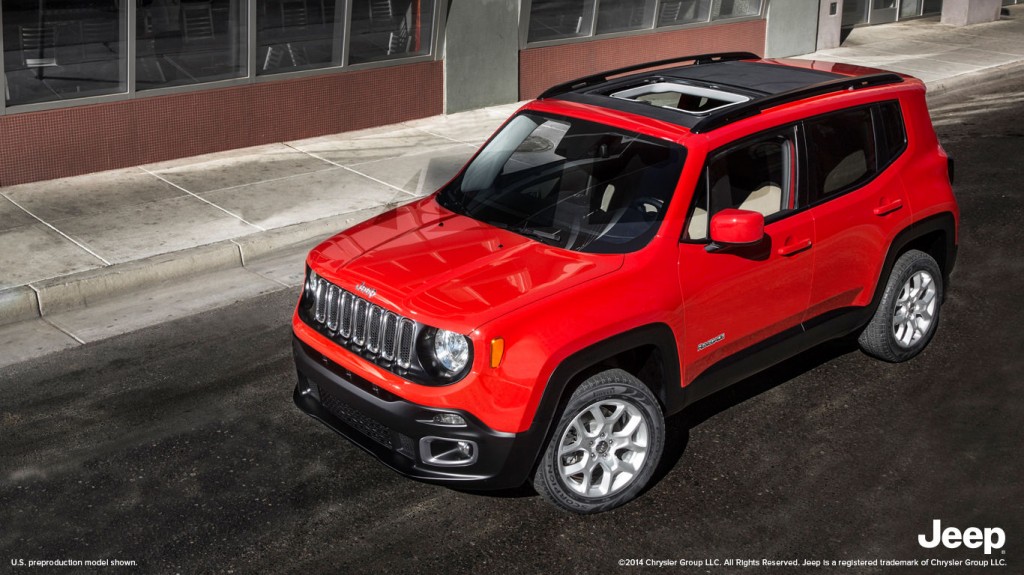 The new SUV might be based on the Fiat Panda platform (Pic Below), which is also offered with a 4X4 Drive. It would be difficult for Jeep to maintain their image of premium rugged SUVs with this one but let us hope it is as enticing as some other Jeeps are.

The company also has plans to take this new ultra compact Jeep to other mature markets as well, such as Australia. Their aim to make a small compact SUV with the DNA of, say Cherokee, will surely help the company get the initial thrust.

According to an earlier report, Renegade, whenever it gets launched here, could be priced at starting points of Rs 10 Lakhs which means we can expect prices of the new sub-Renegade SUV under that.

Interesting developments these, but only if Jeep decides to come to India soon!