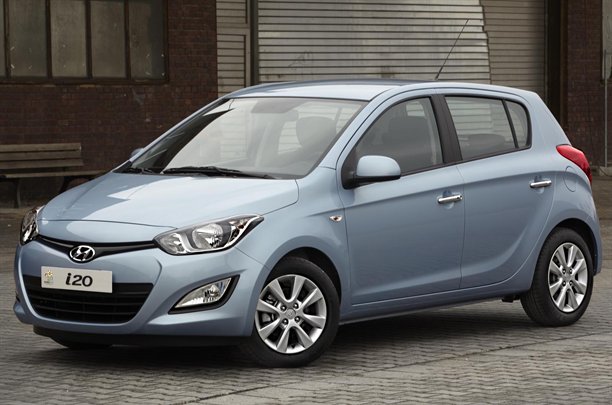 News of new fluidic i20 has been doing rounds for a while now. Many people have caught it in scoops with many speculations arising on the basic designing of the car. To mark all the speculations to rest Hyundai revealed the 2012 ‘Fluidic’ i20 just before the Geneva Motor Show. As is clearly visible, the new i20 gets a completely new face. 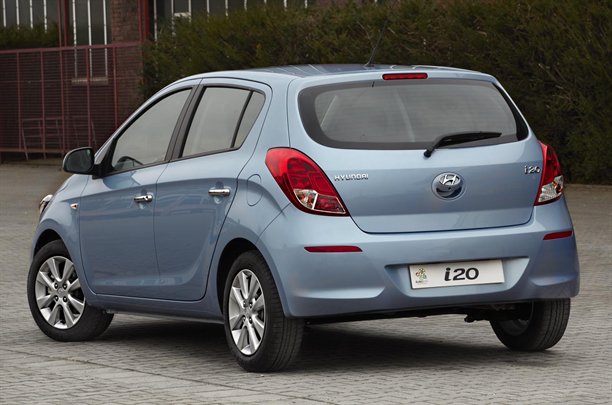 These pics do not mention anything else but we hope that it gets some tweaks to the interiors as well. The car would be officially unveiled at the Geneva Motor Show and soon after that it is expected to hit our Indian shores. We expect the new 2012 version to be launched in India somewhere around April 2012.