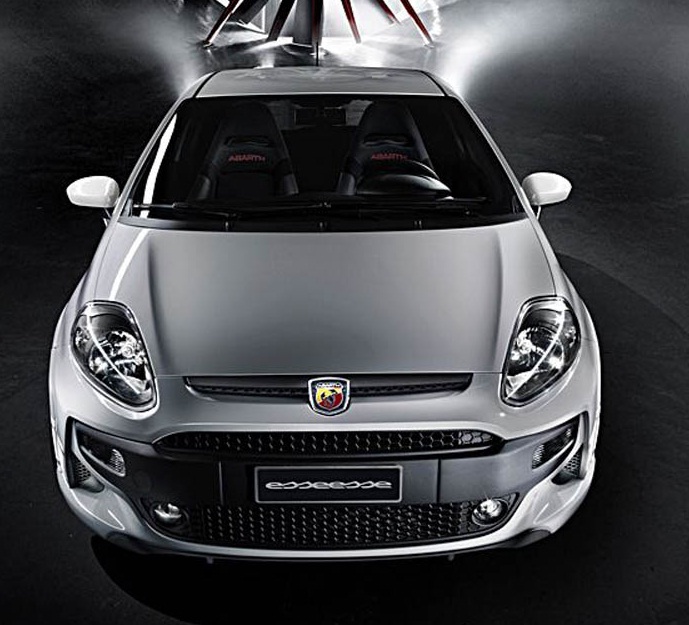 On 26th February, we carried out a news article revealing that the new 2013 Punto & Linea refresh will be launched in India by March-April time frame.

And now MotorBeam reports that Fiat will launch both these cars on 3rd of April. We are still awaiting any official confirmation or an invitation from the company yet but this is the promised time frame when both these refreshes are definitely expected to make way into India.

The life cycle of these refreshes will not be too long and the current Linea will be rebranded as Linea Classic towards the end of this year to make way for the New Linea which will come with 1.6L MultiJet diesel engine somewhere in the early part of 2012. Fiat will also launch New Punto and many other cars during the coarse which have already been revealed (Check list here).

What changes will the new 2013 Punto and Linea refresh get is not known. But according to our assumption, there would not be too much which would see the dustbin. These variants will more be minor refreshes with slight changes to the front, rear and addition of a few features.

For further information on Fiat’s future plans in India, here is our coverage: