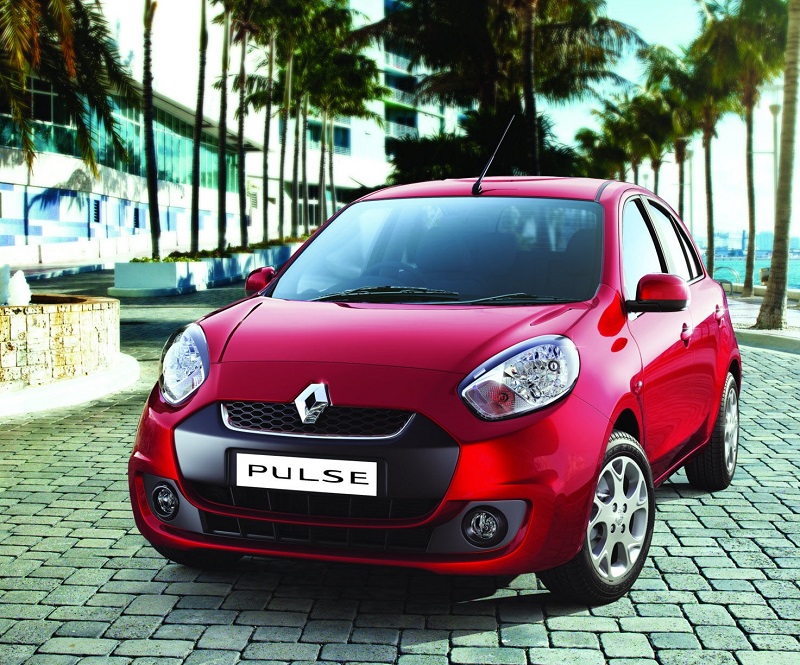 Barely after a few days when we noticed that Renault has not produced a single unit of their Pulse hatchback since September 2014, the company announces the launch of the new 2015 year model which comes with some new features.

However, Renault has not specified any changes to the specs of its engines which leads us to believe that there aren’t any! Which means, it continues with the underpowered 64PS 1.5 liter K9K dCi diesel engine and the 76 PS 1.2 liter XH5 petrol motor. 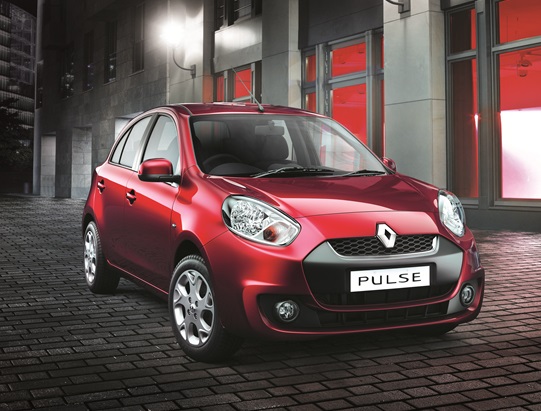 Apart from this Renault says that the car comes with some attractive finance options and it has reached dealerships and is on sale.

The company has already announced that, apart from current product refreshes, they will launch two all-new cars for our market. One of these is the Lodgy MPV which may get launched sometime towards the end of March or April 2015 and will compete with Mobilio, Ertiga and others. The second one will be the all-interesting small hatchback which has been codenamed as XBA, and may come to the market sometime during the second half of the year.