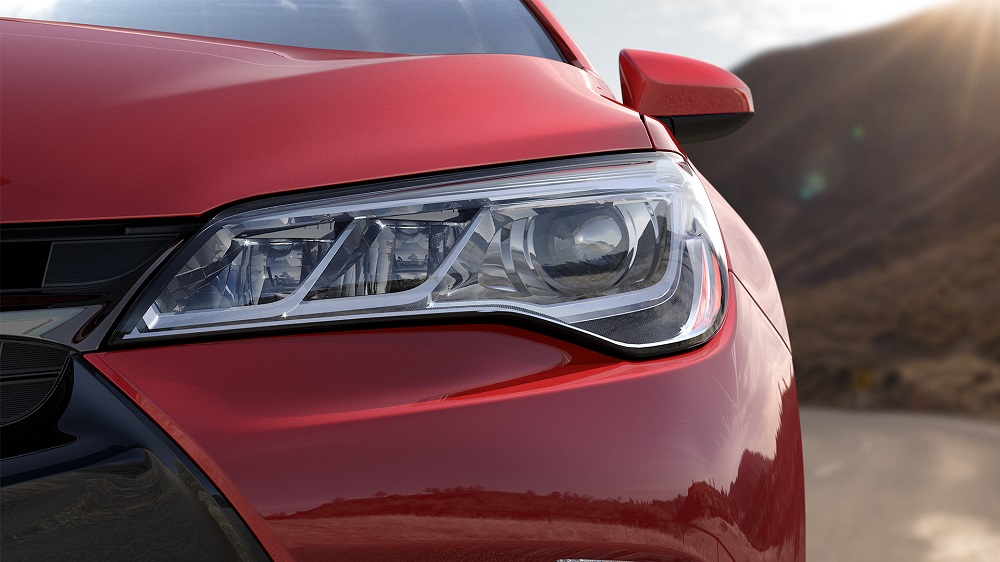 Toyota has been criticised a lot for designing staid looking, sometimes sober, but boring and insipid cars. Well not anymore! Behold the new 2015 edition of the Toyota Camry.

It is meaner, sportier more importantly younger and looks much better than the existing model. The Camry has been the best-selling sedan in the United States for 12 years in a row and has sold more than 10 million units since its introduction there. Many of us are still left wondering what happened to Toyota, until one person came up with a brilliant reply, New York happened to the Camry. 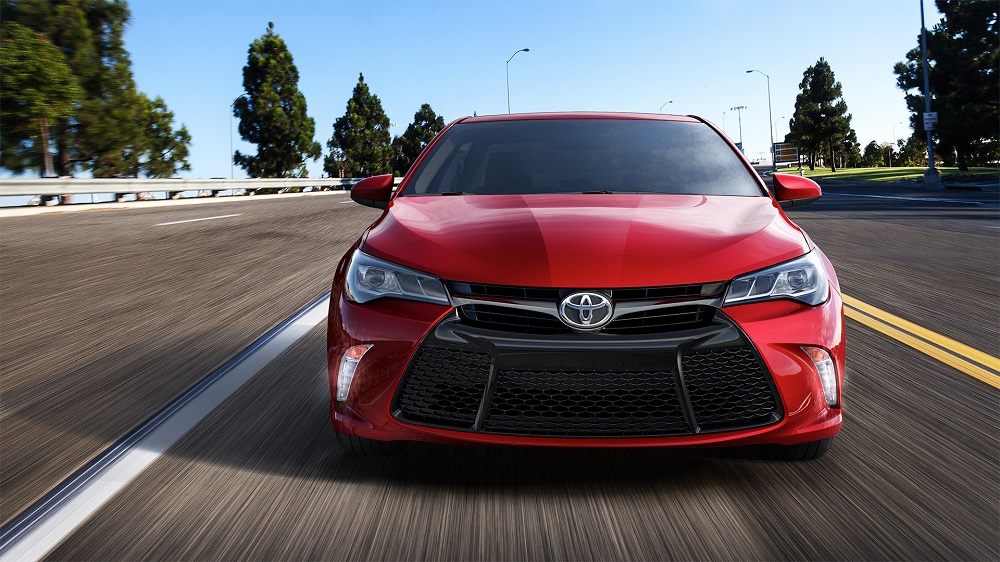 Two new trims, the XSE and Hybrid SE have been introduced, with the XSE being the sportier of the two. A new aggressive trapezoidal grille, new LED powered headlamps cluster and DRLs (day time running lights), twin exhaust sculpted into the rear under cowl, and the Toyota logo mixing into the rear spoiler surely managed to catch everyone’s attention.

In terms of interiors a new 4.2 inch TFT screen displays a variety of vehicle functions and coordinates with the multimedia system to display audio, navigation, warnings and communications. The car even provides a segment first available wireless charging system for select smart phones. The seats are upholstered with premium materials ranging from cloth to genuine leather. The chunky chrome strip on the boot also adds to the upmarket feel. 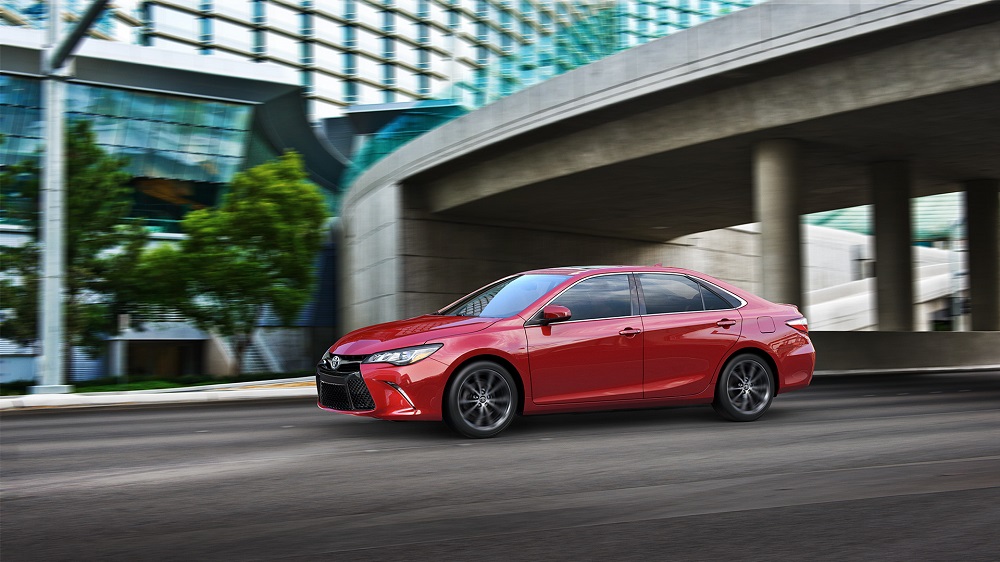 Toyota also claims this to be the quietest Camry ever, having 30 per cent more insulating material than the outgoing version.

The car is full up to the brim with safety features and driver aids, including the adaptive cruise control, lane departure alert, and a pre-collision system with auto high beams and blind spot monitor. In addition to developments in steering feel, the new Camry’s hydraulic system has been brushed up with a two-stage brake booster to increase brake feel.

In terms of engines, the new Toyota Camry will continue to be powered by the 2.5L four-cylinder or 3.5L V6 petrol engines paired with a 6-speed automatic transmission or a 2.5L Atkinson Cycle engine with Hybrid Synergy drive mated with an E-CVT for transmission duties. 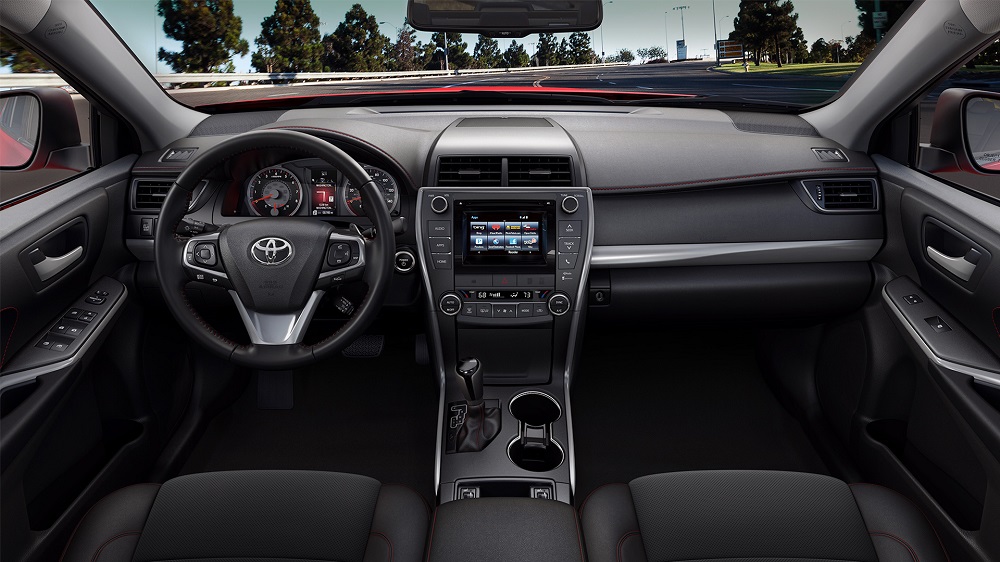 The new Camry should start hitting the streets in the US by the end of this; and yes we await our turn here in India!