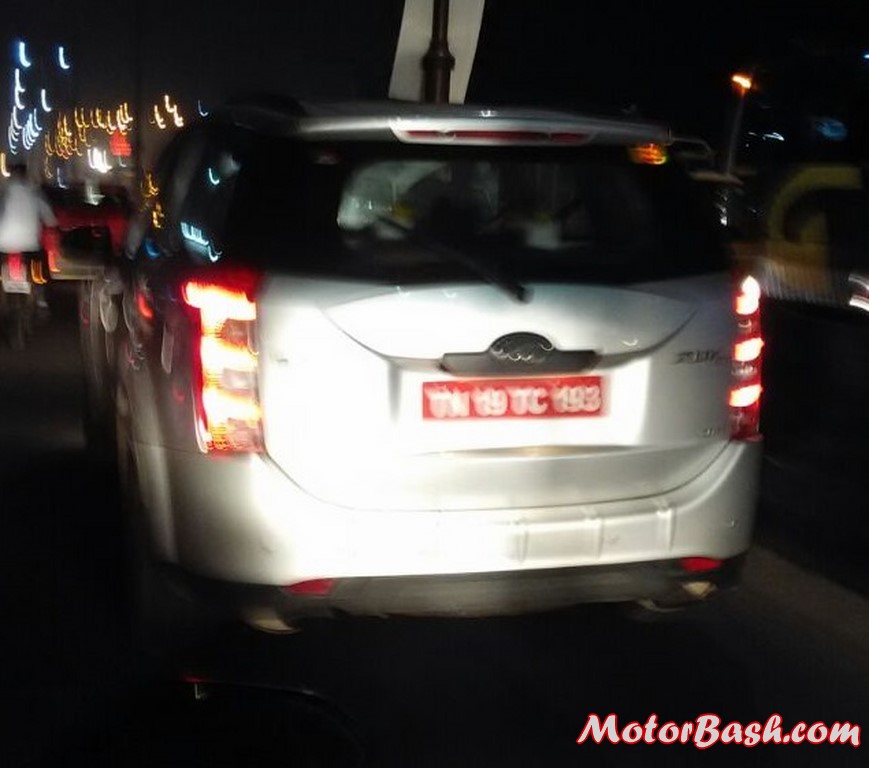 One of our team member came across this XUV500 in Chennai which was speeding away at GST road. The red number plate got the interest going and a quick sneak inside revealed that this mule was carrying dummies inside strapped onto seats as a replacement for human weight.

There were wires and a few equipments attached confirming that certain tests were going on for the SUV. This could be the upcoming XUV500 automatic/refresh going through its initial testing days. When the Scorpio update was first spotted, it did not carry any changes to the rear tail lamps, but now we have the product which has a reworked rear including tail lamp cluster. 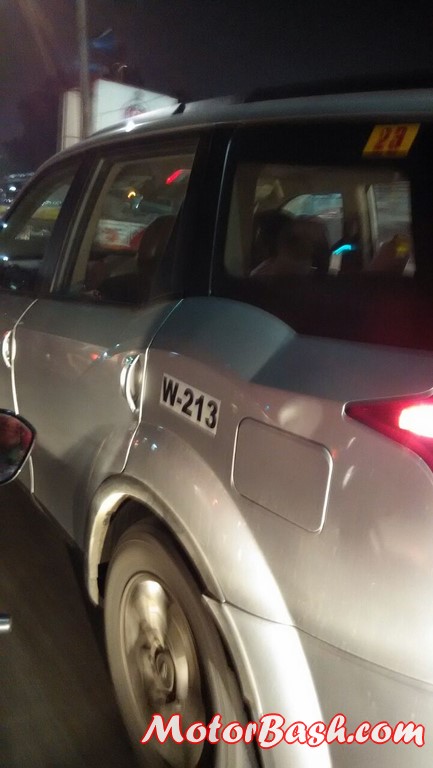 Apart from the new XUV500 for 2015, Mahindra is also preparing the automatic version of the same which will get its 6-speed gearbox from Japanese Aisin. Reportedly, with the new auto box XUV500 may get a power bump of about 30bhps. However, our team member could not get the view of the gear shift, so we are not sure if it the automatic version under test. However, it has to be something on the same lines. 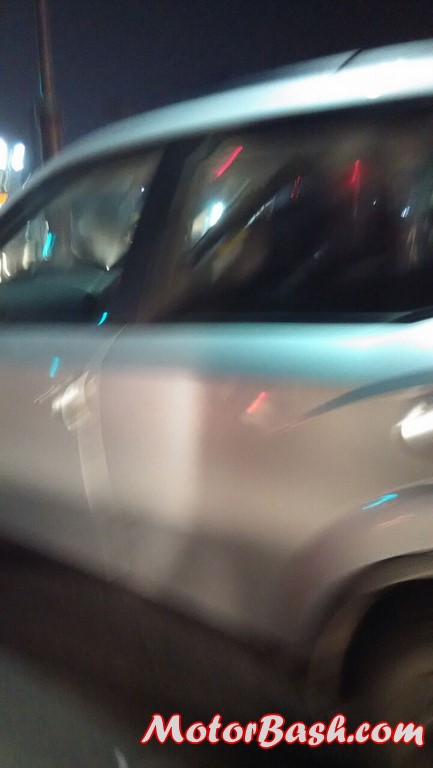 Like the newly launched Scorpio refresh, 2015 XUV500 is also expected to get tweaks to its engine to enhance driving experience, performance and fuel efficiency. It will, however, continue to be mated to the same 2.2L mHawk engine which currently comes with 5th generation VGT (variable geometry turbocharger) and produces 140bhp and 330Nm.