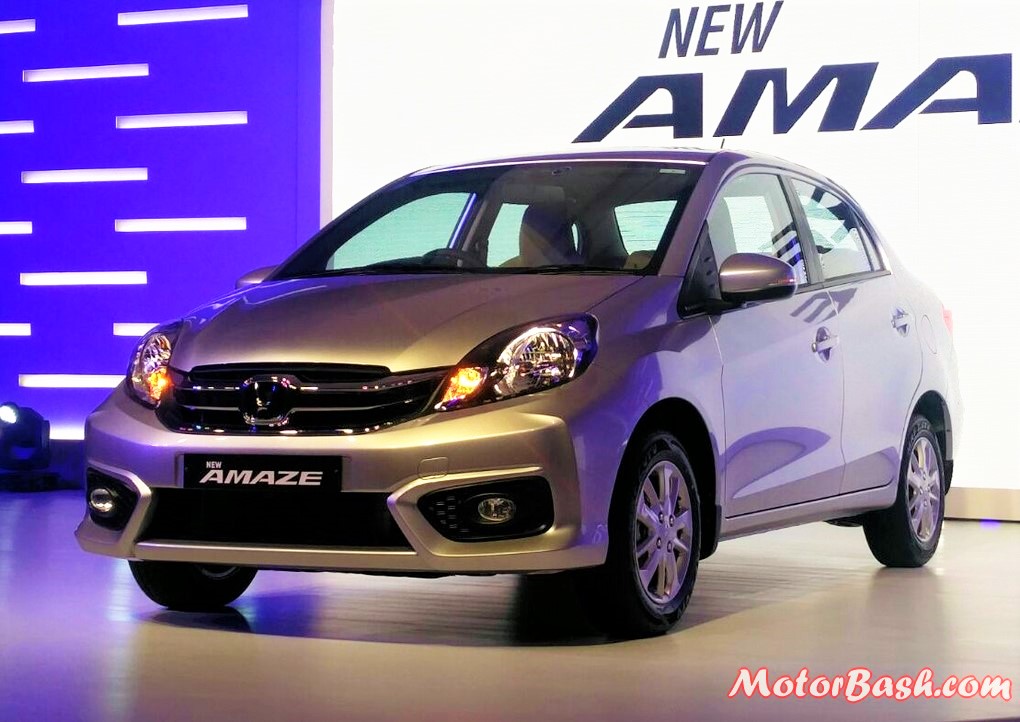 At an ongoing event today in Delhi, Honda has launched their new 2016 Amaze facelift at starting prices of Rs 5.3 Lakhs. The biggest news is the introduction of CVT (Continuously Variable Transmission) on the petrol Amaze which makes it the first petrol car in this segment to offer one!

Note: Some websites have reported that Amaze facelift comes with automatic climate control from the base variant onwards which is NOT true! Honda has taken off any buttons or knobs for AC control and made them digital for a uniform layout of the center console across all variants. But essentially the base trims till the S (CVT) remain manually controlled ACs (with digital buttons).

New Amaze continues with the same set of engines 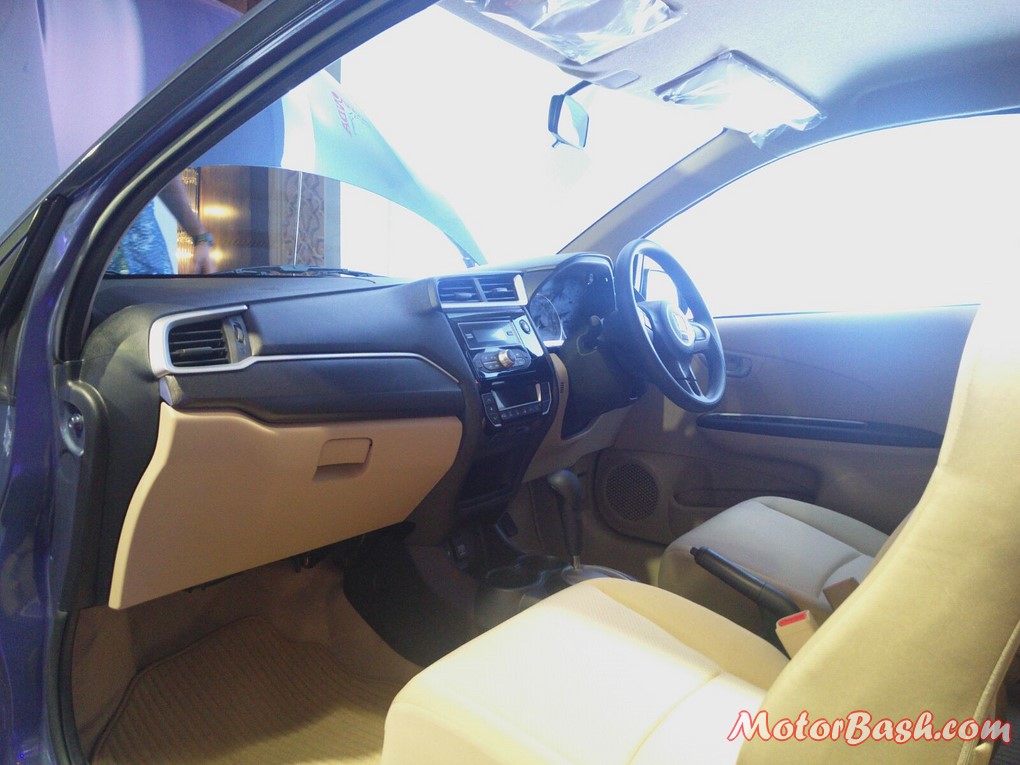 Along with the 2 new CVT trims in petrol, Amaze facelift will be available in a total of 10 variants. Here are the respective prices.. 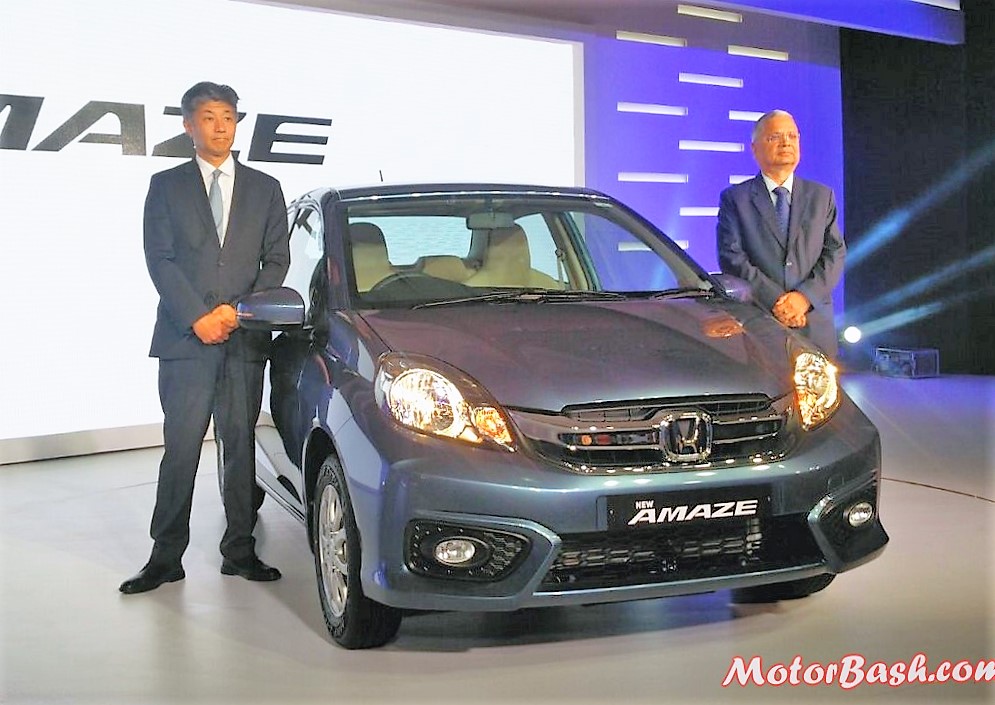 Honda will be offering the new Amaze in seven colour options