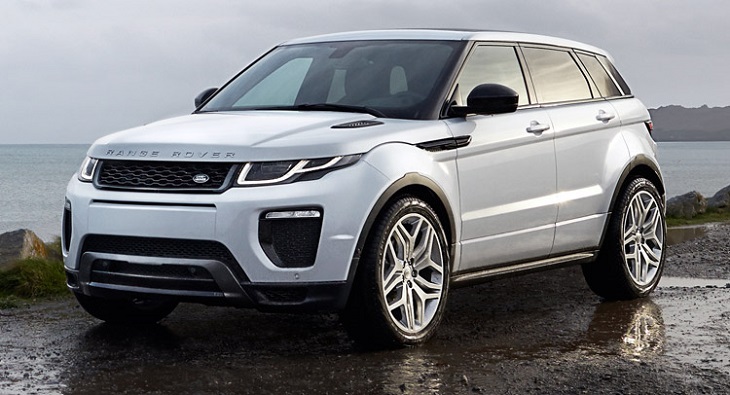 Land Rover has released the first images of the 2016 edition of the Evoque. Slated to be seen for the first time in flesh at the Geneva Motor Show, the new Evoque is going to be the most efficient production Land Rover ever (18 per cent more efficient than the present version claimed). It is also the first JLR product to feature full LED adaptive head lamps technology.

It gets the all new Ingenium petrol mill which will be available in two power outputs, 150 PS and 180 PS. The 2016 model year Evoque will also be offered with Land Rover’s advanced 240PS Si4 petrol engine. Land Rover claims new Evoque with Si4 can accelerate from 0-100 kmph in just 7.6 second and achieve a top speed of 217 kmph! 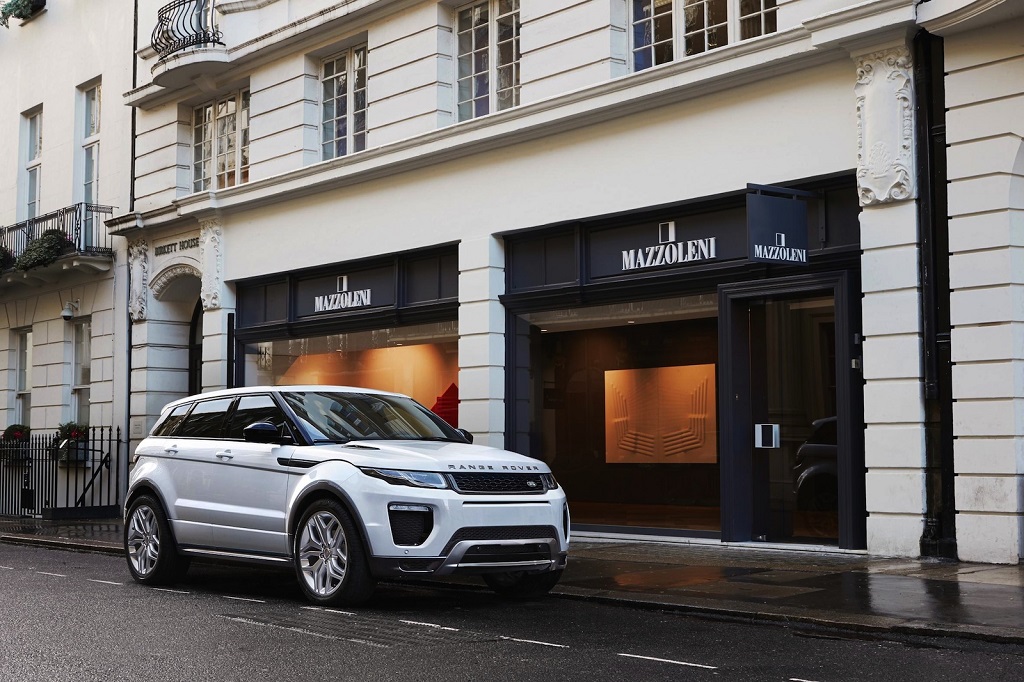 Customers will have the choice of five variants: Pure, SE, HSE, HSE Dynamic and Autobiography; and a suite of 15 desirable option packs. The new 2016 Evoque available in the international market from August 2015.