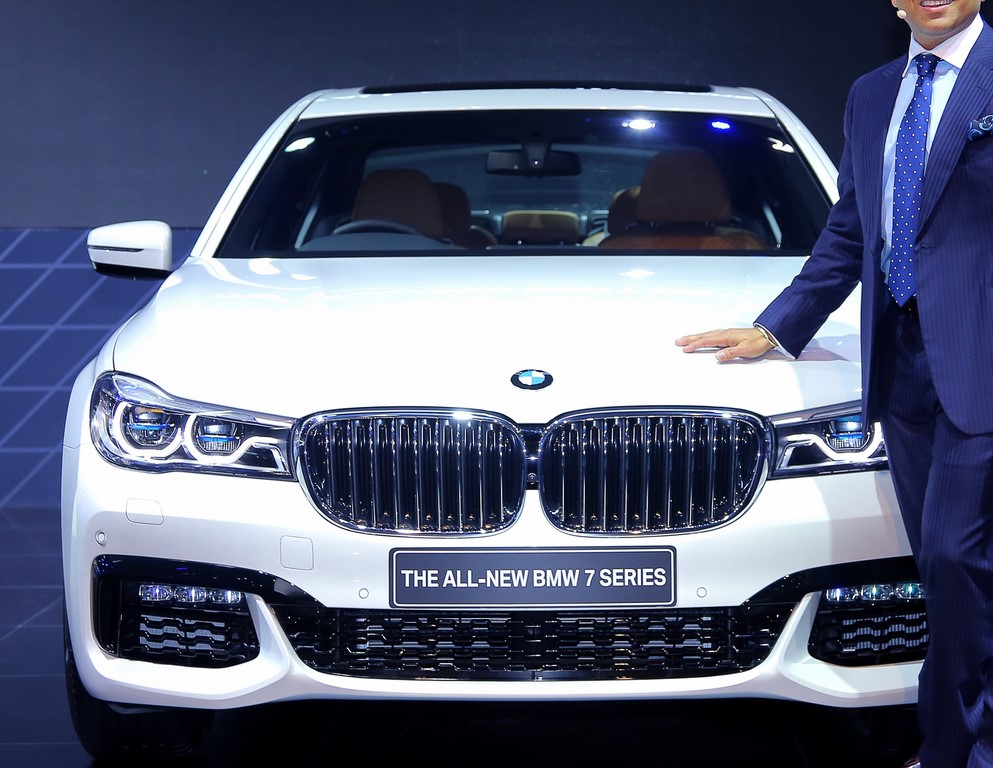 BMW has at the Auto Expo brought in new generation models of the X1 and 7 series. Both these cars have been launched last year in the global market and while the X1 gets only a diesel engine, the new 7 series gets both a petrol and a diesel. The X1 is set to be manufactured in India at their Chennai facility, and the 7 series will be made in India as well as imported via the CBU route:

Let’s have a look at both the cars individually:

The entry level luxury Bimmer, based on the UKL platform, gets a larger kidney grille, restyled bumpers and alloy wheels, reworked LED tail lights and a flowing dashboard studded with chrome, wooden and piano black materials. The i-Drive infotainment system gets a 6.5 inch free standing display and you can upgrade it to an 8.8 inch screen.

The new 2.0 litre TwinPower turbocharged four cylinder mill produces 187.7 bhp of maximum power and 400 Nm of peak torque. Mated to this is an 8 speed steptronic automatic gearbox which propels the car from 0 to 100 kmph in 7.8 second and a top whack of 222 kmph (both figures claimed by BMW).

The variant wise price of the new X1 is as under…

BMW will commence deliveries of 2016 X1 from April and a petrol version can be expected later this year.

Feeding the luxury cravings of the Indian public, the new 7 series has a starting price tag of Rs 1.11 crores and is built on the CLAR platform (made of carbon fibre!). This makes it the first mass produced car to integrate carbon fibre in its construction, ensuring it looses 130 kilos in the process (as compared to its previous generation). The luxurious interiors have been decluttered and carries far fewer buttons. The car also gets iDrive 5.0 infotainment system with gesture controls! 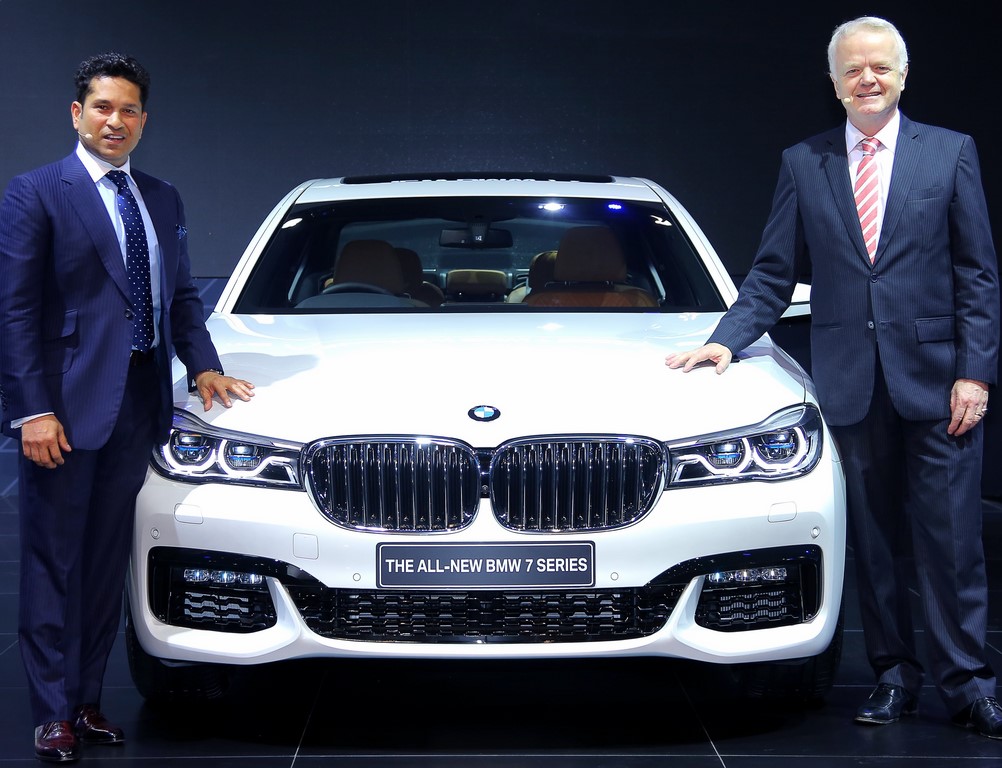 Both the engines are mated to an 8 speed automatic sport transmission. The 2 axle air suspension can raise or decrease the ride height by 30 mm as per the requirement. It is also the first car in the segment to offer an innovative camera and radar-based Driver Assistance (optional extra).

Driving Assistant Plus includes optimizing additions such as Steering and Lane Control Assistant, Lane Keeping Assistant with Active Side Collision, Active Cruise Control with Stop and Go function and Rear Collision Prevention and Front Cross-Traffic Warning. The system operates on all roads and at speeds of up to 210 kmph.

They also have plans to introduce Remote Control Parking later this year by which a driver can park the car in a tight spot!

Prices for the new 7 series is as under:

all prices ex-showroom  in Delhi