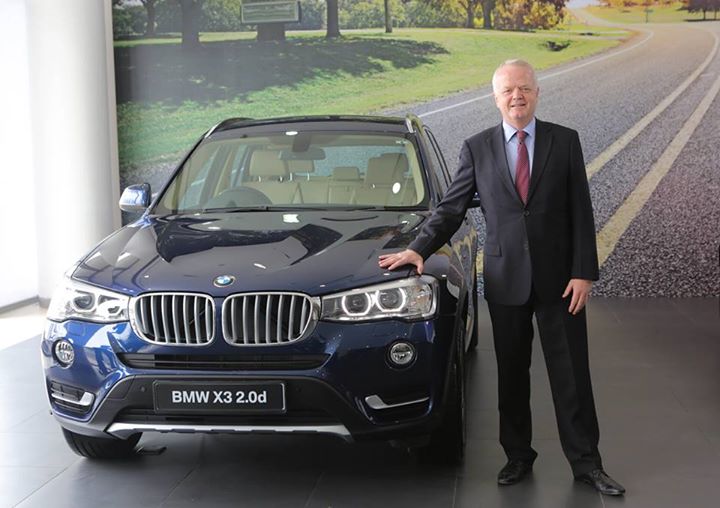 The Bavarian giants have launched the recently updated X3 in India today. This would be their sixth launch for this calendar year and they plan to continue with the onslaught after this as well.

But that tale is for another day, for now, let’s focus on the new X3. The updated X3 was launched for a starting price tag of Rs 44.90 lakhs ex-showroom, all over India.

The urban SUV was showcased in this updated form for the first time this year during the Geneva Motor Show. The facelift includes: 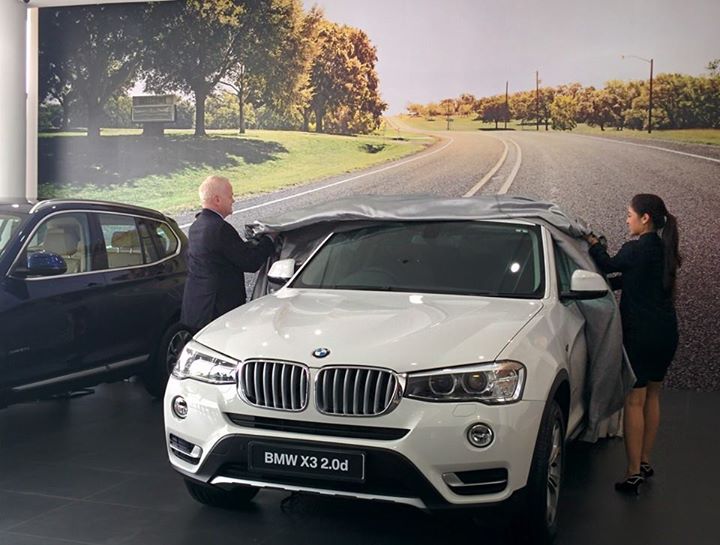 The SUV also gets electronically controlled boot lid opening functionality. The interiors have a lot of chrome. The central infotainment system has a high gloss black panel display which oozes of premiumness. Pampering you even more are new cup holders with a sliding cover! 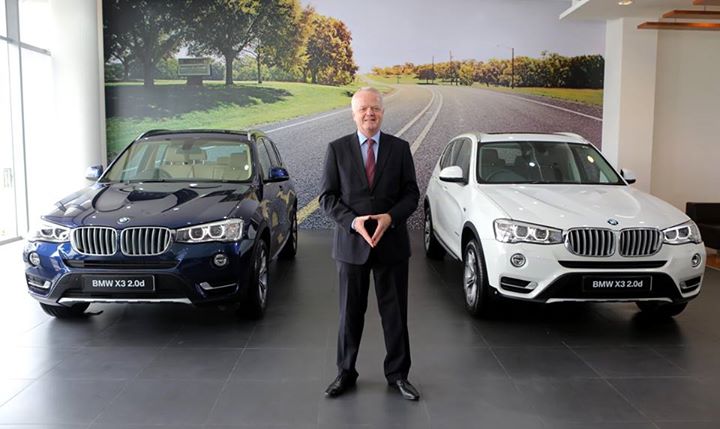 The engine remains the same but gets a slight tweak. The 2.0L Twin Power diesel churns out 190bhp of power and 400Nm of torque, which is just a few notches higher than the previous generation. The engine has been developed to have an optimum balance between power and efficiency. The transmission duties will be fulfilled by an 8 speed ZF automatic gearbox. The new X3 can hit 100kmph in 8.1s and tops out at 210kmph. 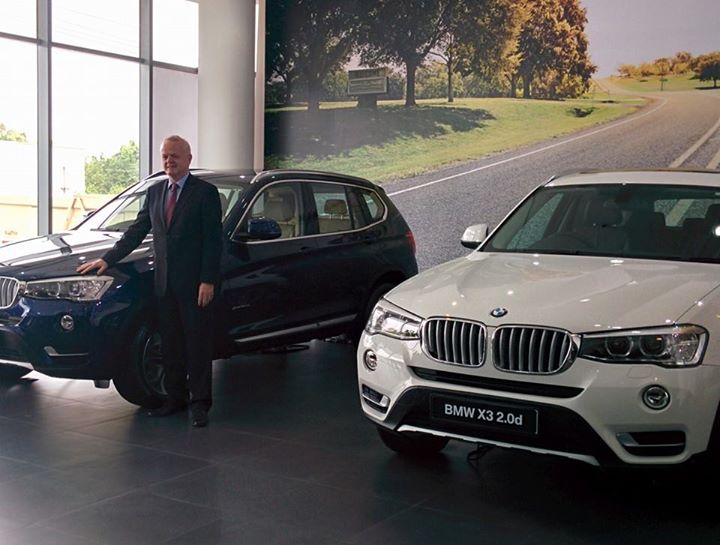 The new BMW X3 has been priced at:

all prices ex-showroom, all over India

The new X3 will be produced locally at BMW’s Chennai plant and would be competing against the Audi Q5, Volvo XC60 and Land Rover Freelander 2.