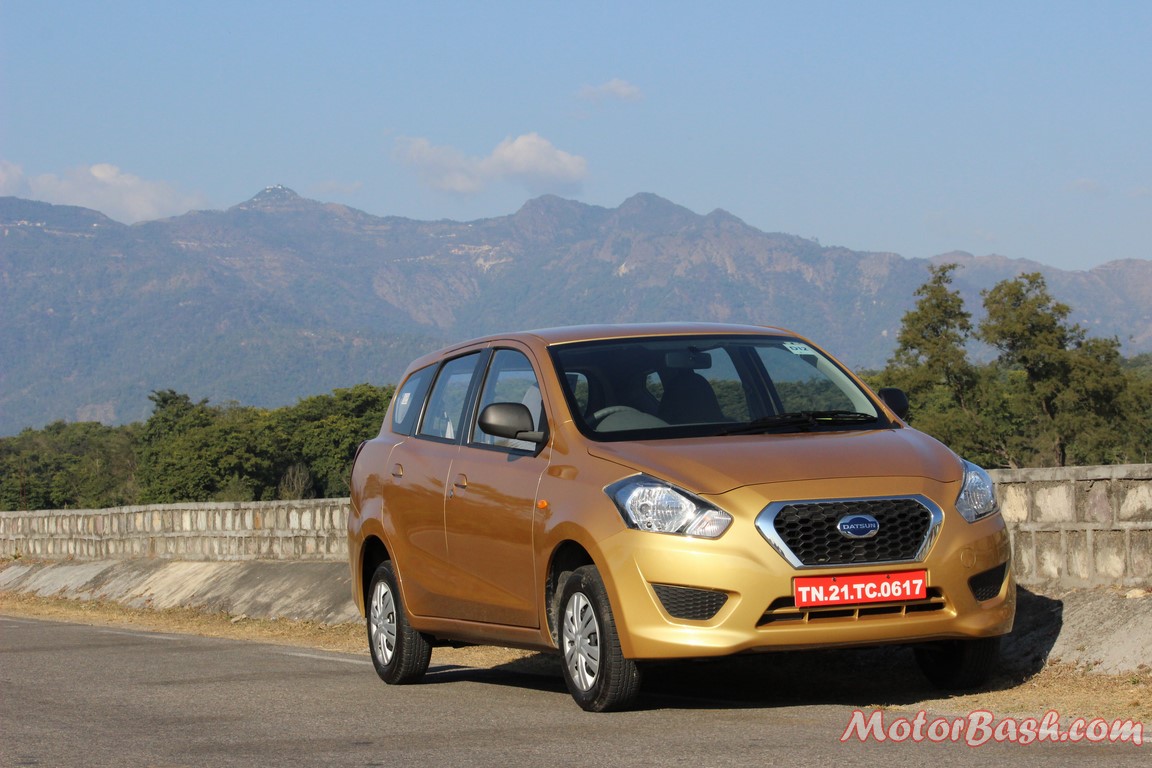 You must have read our story on 3 reasons why Datsun Go is NOT doing well in the market despite being a fantastic product. There was a point where we have talked about the pricing and what Nissan could have done to make it a more luring product initially…

Moving to their next upcoming product Go+, we are sure Nissan is better prepared and have some better marketing strategies planned. We have driven the car and, though a detailed first drive review will be shared later, let us tell you it is impressive. So, in my opinion, it should do good, much better than their Go, in terms of sales!

We know the specs and variantwise features of the car, what remains unknown is the pricing of Go+ which will be announced on 15th January 2015 when Nissan will officially launch it for commercial sales. So, my bet will be a price tag of around Rs 3.49 Lakhs ex-showroom Delhi for the entry level D variant. Why..? Here are my reasons….

Go+ is essentially an elongated Go. Right from the front to the sides till the B pillars, it is absolutely the same. It has got the same interiors and even the mechanicals are very similar including the 1.2L responsive petrol engine. And despite the increment in length, it remains a sub 4 meter car which ensures it attracts the lowest excise duties, just like Go!

So, with the extra metal and third row of seats and considering that Go starts at Rs 3.12 Lakhs ex-showroom Delhi, a near 40,000 price increase on the ex-showroom price is more than justifying and we are not even considering current discounts of about 30,000-38,000 which are being offered on the Go hatch. 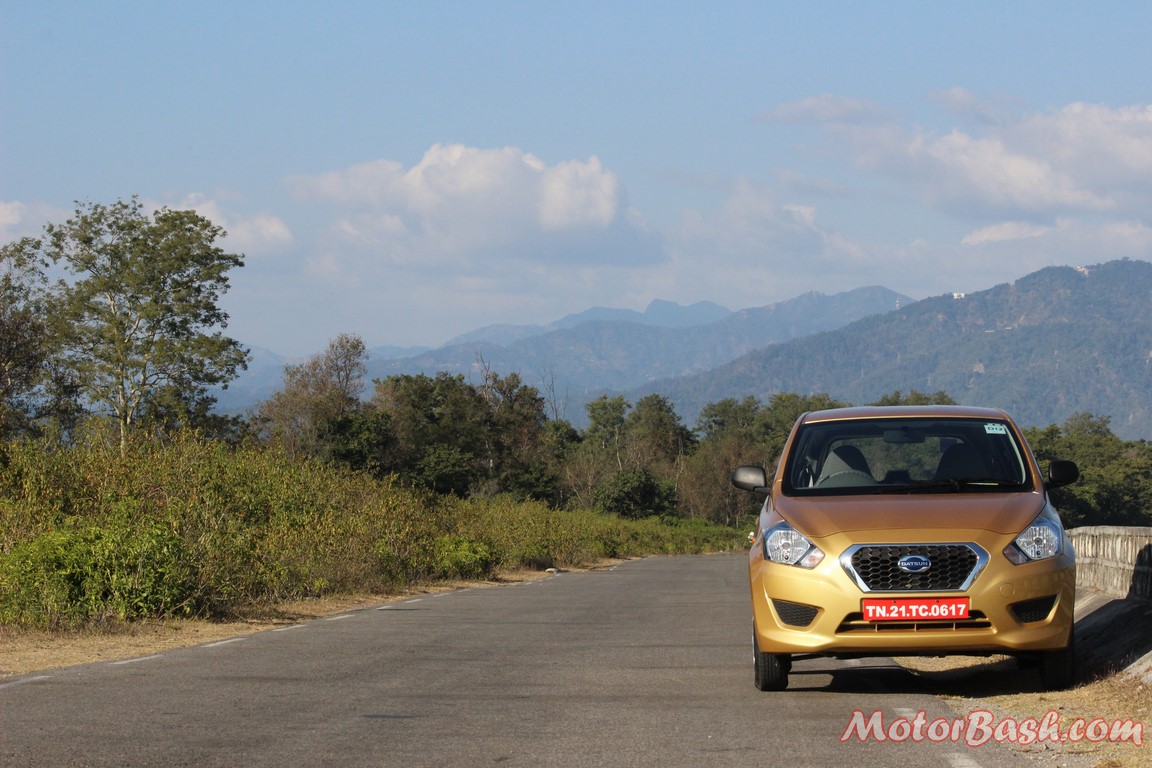 This will also give Go+ a nicer place to play its game on and a striking price tag to ensure a lot of people visit its showrooms. It will also provide it a sizeable difference with the Go hatchback and hence, will also avoid major cannibalization in sales.

Go+ with its flexible additional row of seats at the back which can be rolled down to create that nice extra trunk space and a peppy petrol engine at such starting price tags should make the car an interesting bargain. They can place the remaining variants at corresponding price differences. So, its a 3.49 Lakhs for me…

But, I am still disappointed at the absence of the power steering in the middle ‘A’ variant, Nissan!