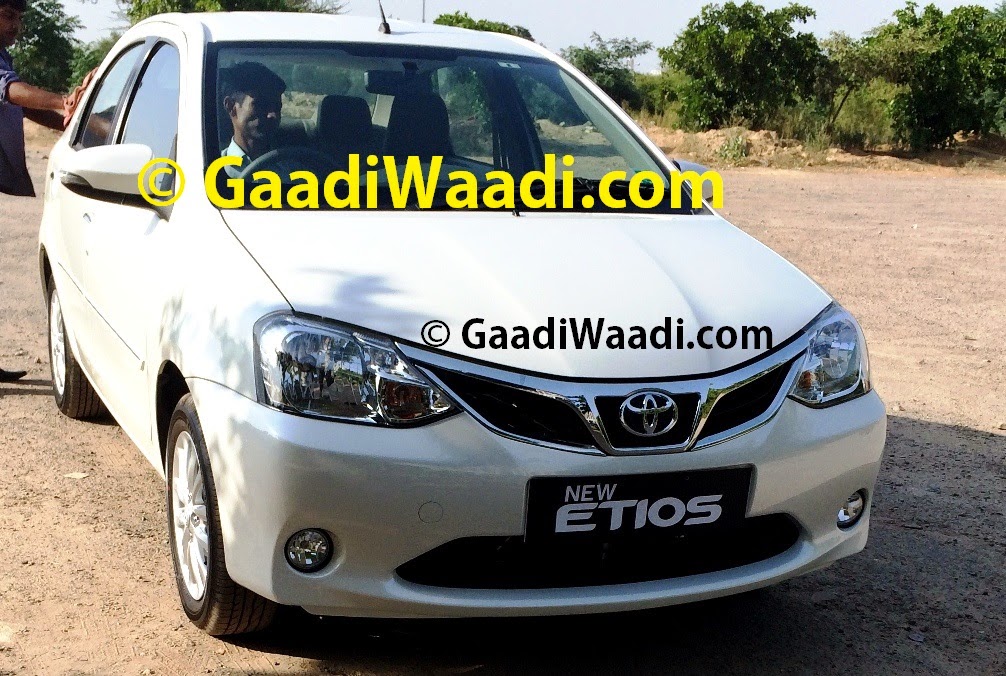 Toyota Etios sedan and Etios Liva hatchback have not replicated the success story of their elder siblings – Innova, Fortuner and Corolla. They have been, at best, mediocre sellers. And Toyota has nobody but themselves to blame for that failure…

The cars, as products are nice, however, Toyota offered the initial batches with some real miser cost cutting. The sedan has found a sort of a temporary home with the fleet service providers. They have made Etios Cross out of the leftover Livas in the factory.

However, Toyota has been trying to resurrect the image of these cars and have been plugging the quality issues at the same time. The company has woken up and is trying to freshen up the cars a bit by providing a mid-life cosmetic facelifts. 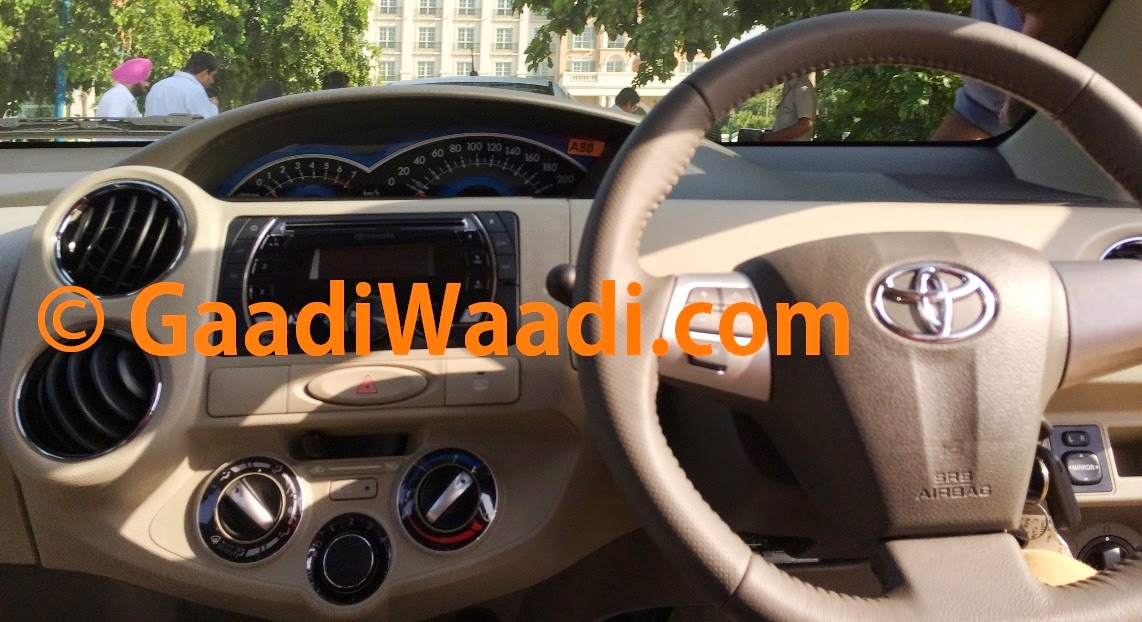 The new facelifted Etios and Liva were snapped by the folks at Gaadiwaadi.com recently. Unfortunately not much has changed on the new car. It gets a new front radiator grille which now becomes overladen with chrome (Toyota, all that glitters is not gold!). We have always disliked the central placement of the instrumentation console and Tata has rectified their mistake, however, Toyota hasn’t, even on the facelift! New Etios twins do get a new music system with controls in a slightly better position. 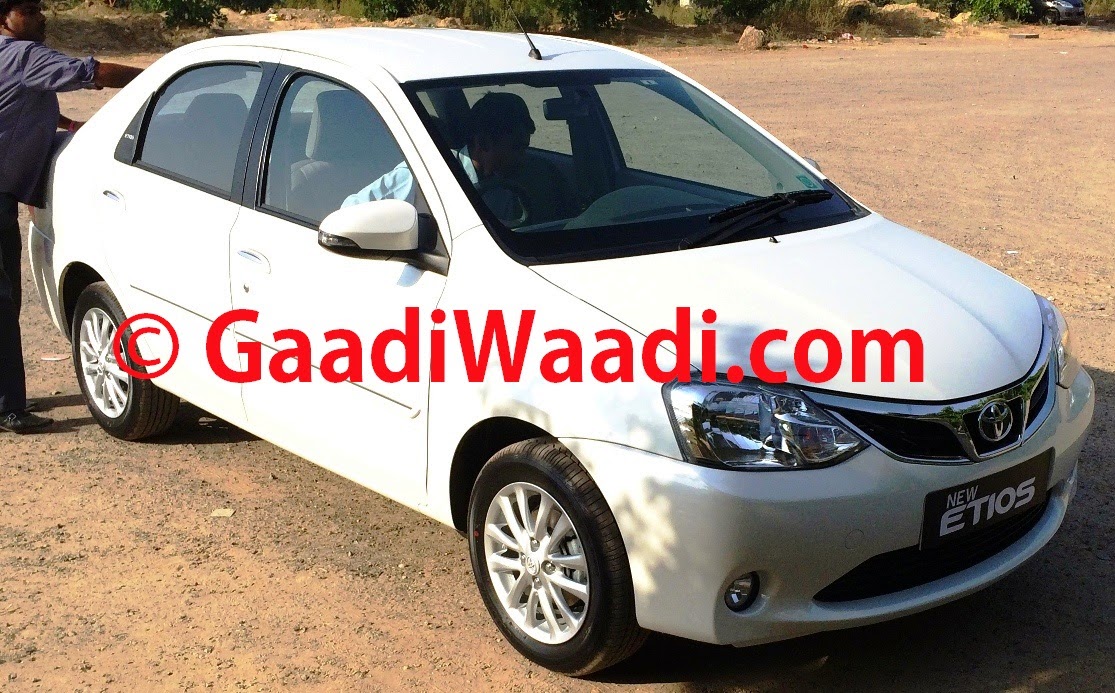 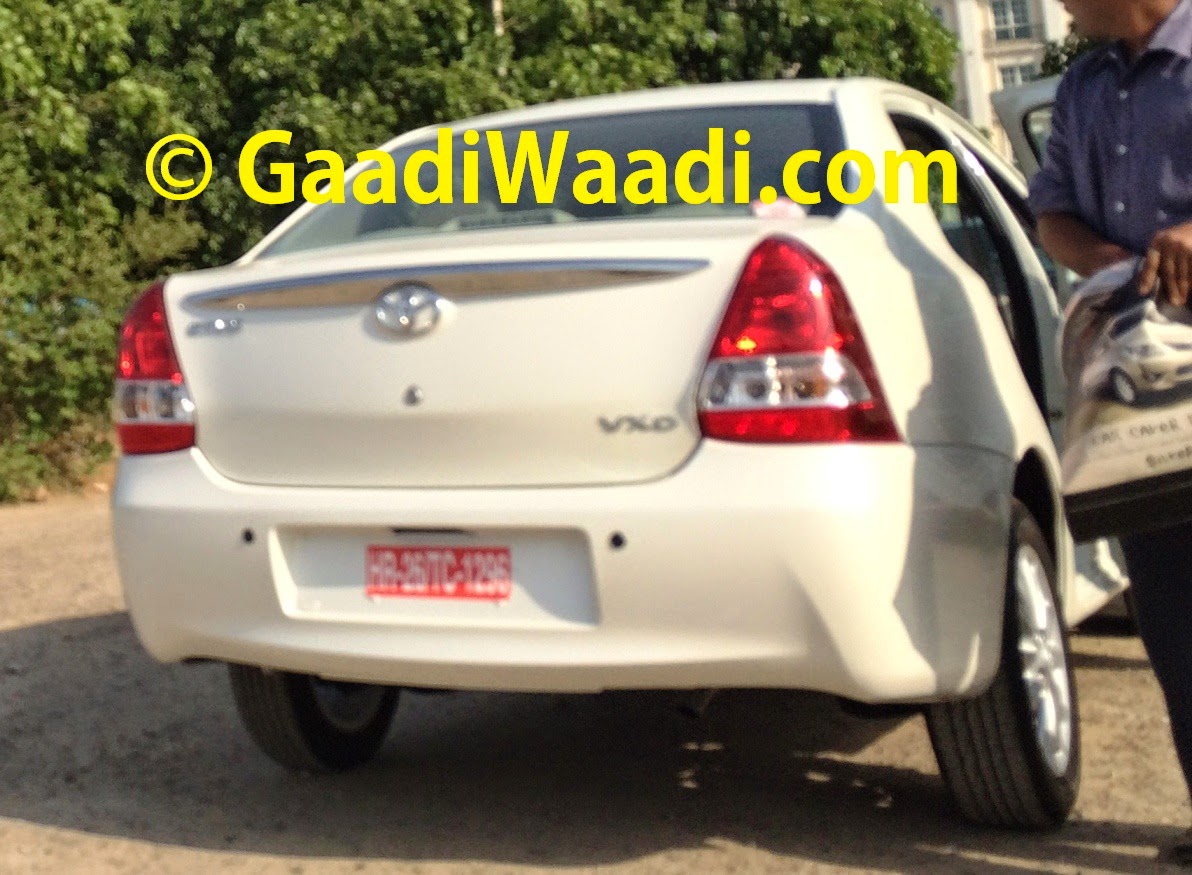 The hatchback gets the same diesel mill but the petrol mill becomes smaller. The 1197 cc engine produces 80 PS of power and 104 Nm of torque. The rumors are that the Toyota is going to launch this updated Etios sedan and Etios Liva hatchback on October 15, 2014.