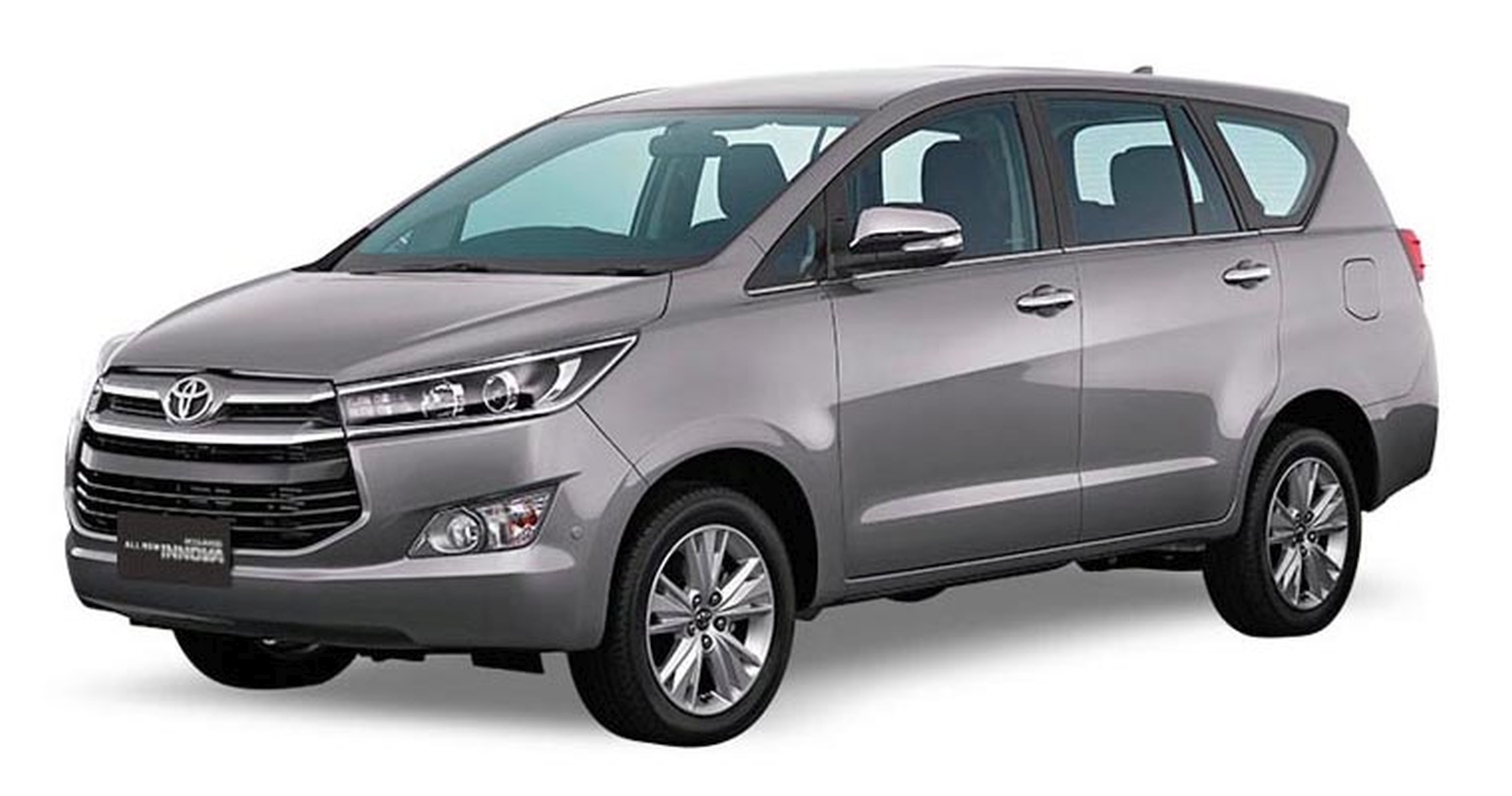 Toyota Indonesia has officially unveiled the next generation Innova and has released pics and all specs. While the prices have been kept embargoed for now, we finally have official confirmation about the power and torque figures of the new 2.4 litre diesel engine, which is set to replace the existing 2.5 litre mill.

Indonesia will get the Innova in three variants, namely G, V and Q (which is the range topping variant). The 2.4 litre GD diesel mill incorporates a new Variable Nozzle Turbo with an intercooler. It is mated with a 5 speed manual transmission and the comfort of a 6 speed automatic. The maximum power output of 149 PS is the same in both the transmission options, the manual gets 342 Nm of peak torque in the range of 1,200 rpm to 2,800 rpm. The MPV with the automatic gearbox produces 360 Nm of torque in the range of 1,200 rpm to 2,600 rpm. 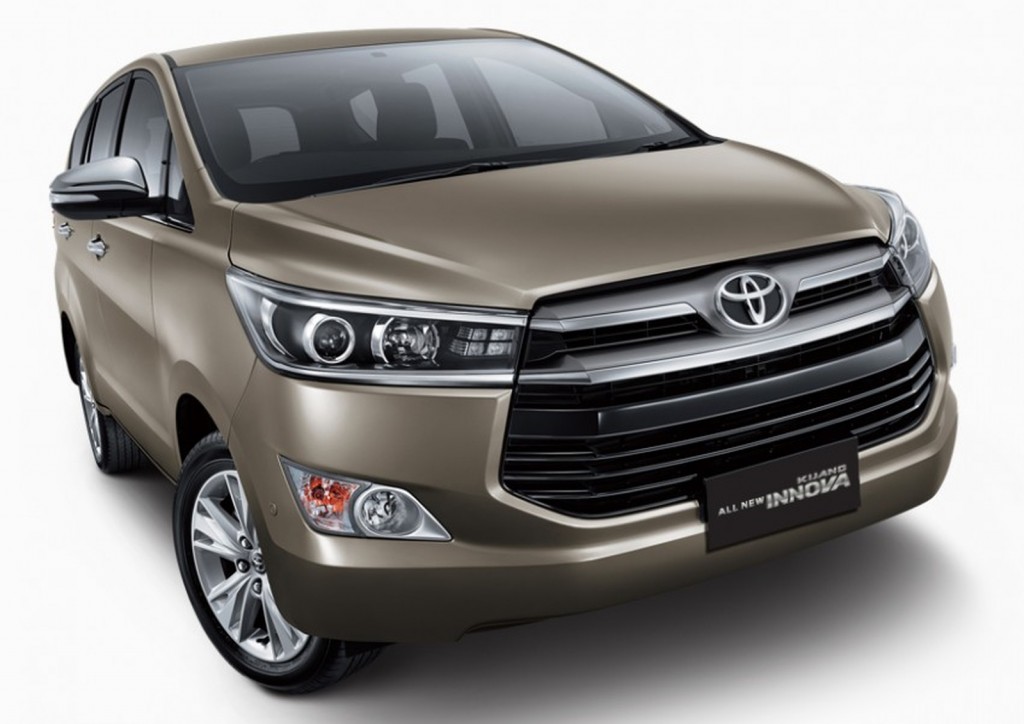 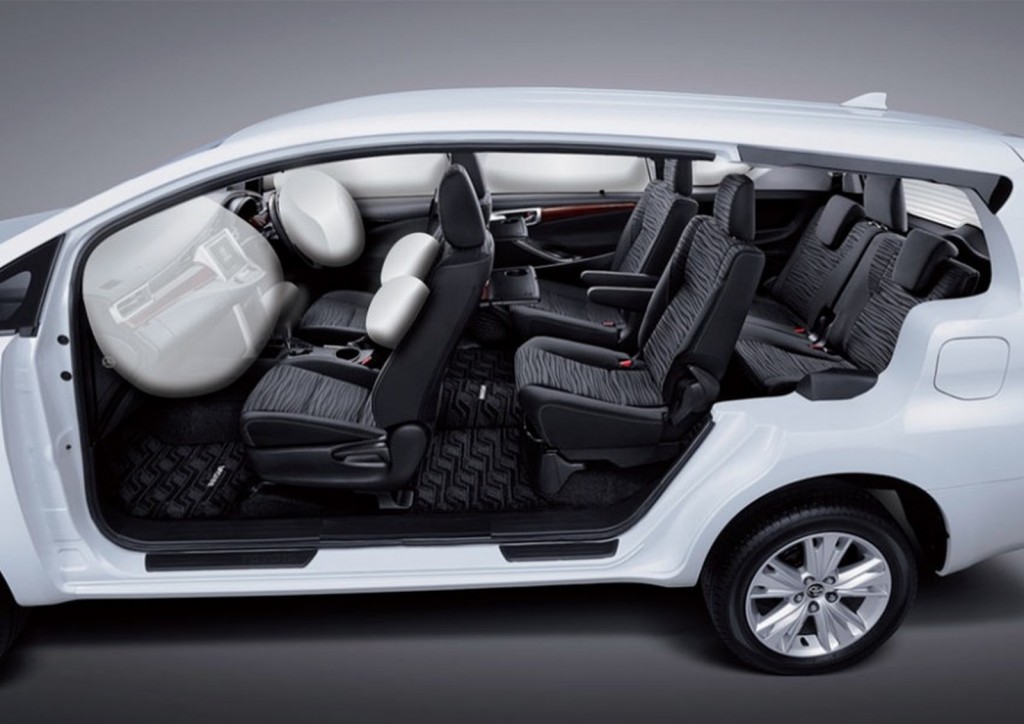 Dual front airbags and driver side knee airbag is standard across all variants while the Q trim gets side and curtain airbags as well. ABS and EBD is available in all the variants. Q trim also gets additional features such as Smart entry key, Hill Assist control and Vehicle Stability Control. The MPV also gains a new Drive Mode System with Eco, Normal and Power modes. 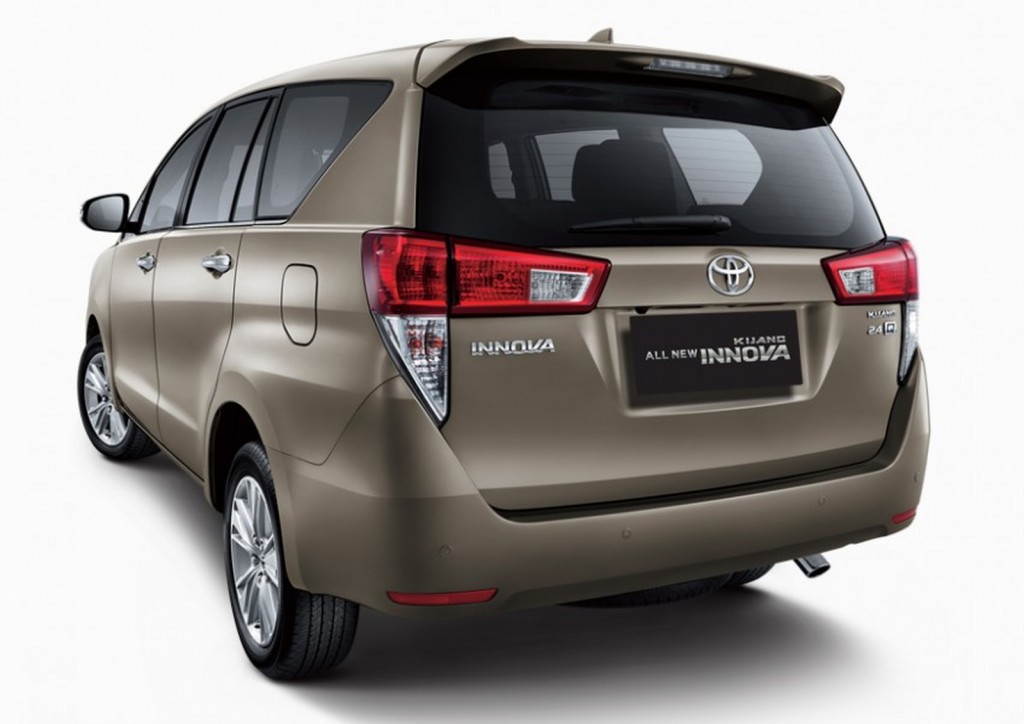 The new-gen Innova will definitely come to India sometime in the future and it will be interesting to see what features will be ditched and how much is the price increment on the already terribly overpriced Toyota MPV!