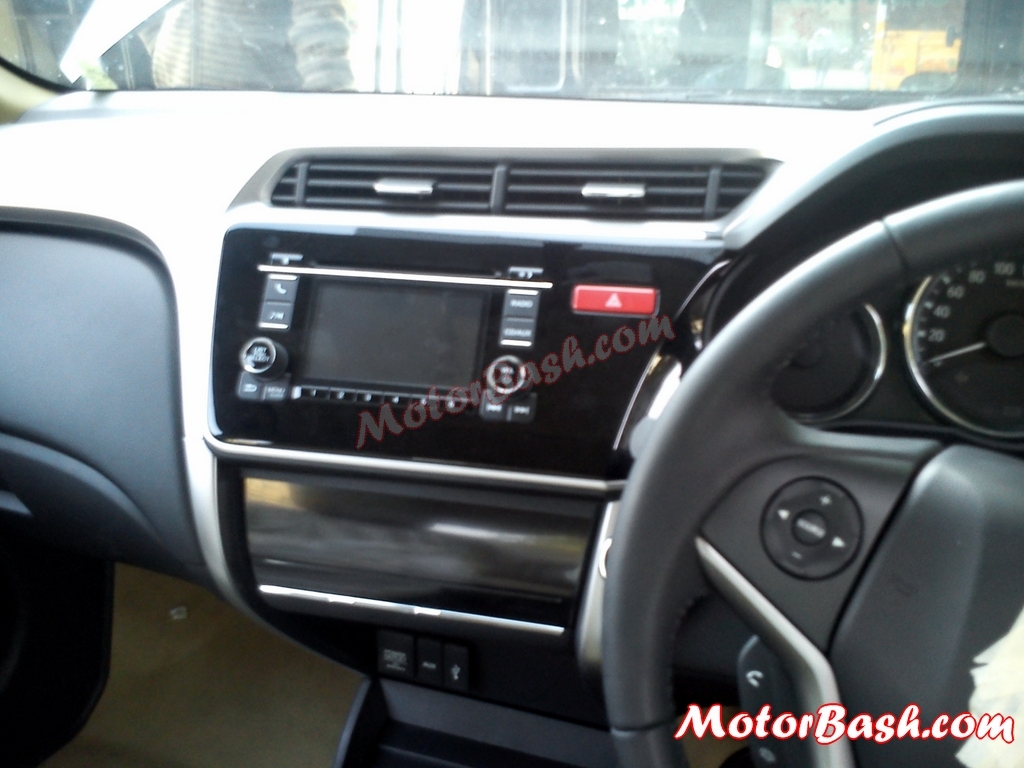 Well, the very-well-kept secret Next-Gen Honda City was officially showcased at its world premiere in India on 25th of November, not many details on its engine bits were shared by the company.

What is clear is the fact that New Honda City will use 1.5L petrol i-VTEC from the older City as well as the 1.5L i-DTEC diesel from Amaze. What is believed is that Honda will pump up power outputs and tweak both motors for better driveability as well as efficiency.

We shared with you first ever spyshots of the Next-Gen Honda City from India just yesterday and continuing our spyshot report, today we have for you,  its interior pics. We have already talked about dashboard and other interior bits earlier but these spyshots also feature a night and day shot of the blue-backlit instrument console. The RPM meter also shows that the car is powered on and redlines at 4000 rpm very similar to Amaze. The speedometer is calibrated till 220kmph against Amaze’s 180kmph. What we have not talked about is the 6-speed gearbox of the diesel City. 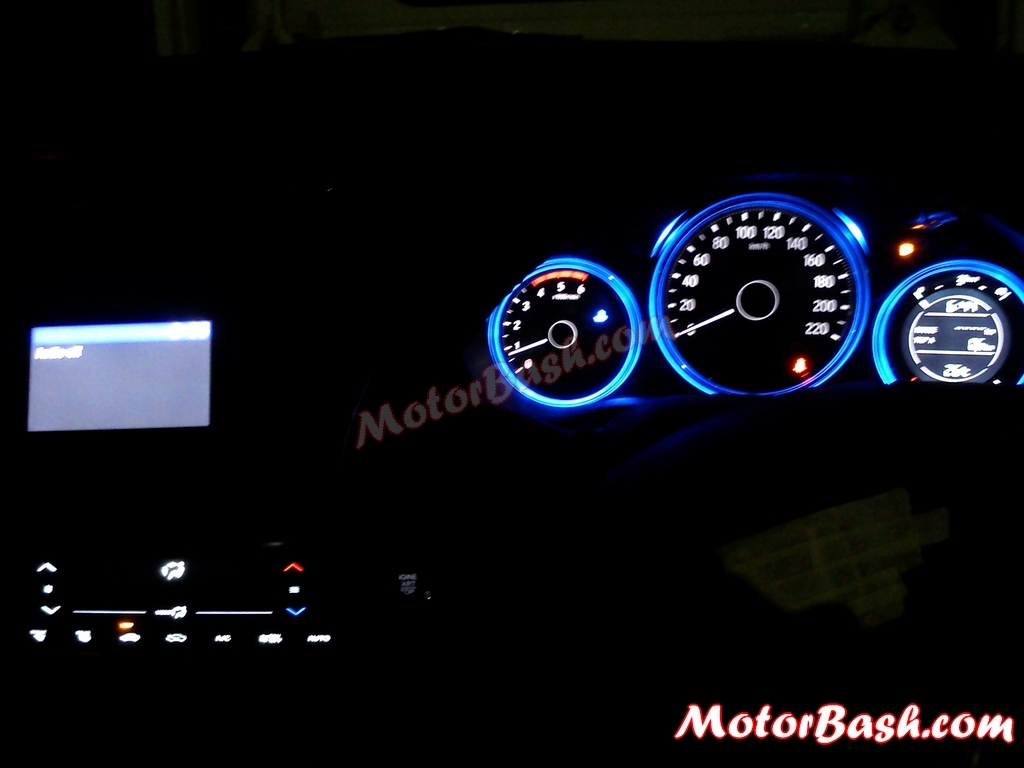 As you can see in these pics as well, Next-Gen City gets a 6-speed manual transmission against the 5-speed manual for Amaze. Now, this is an interesting development and though, it doesn’t reveal anything concrete about the power figures, we do get the feeling that there is something interesting awaiting us. 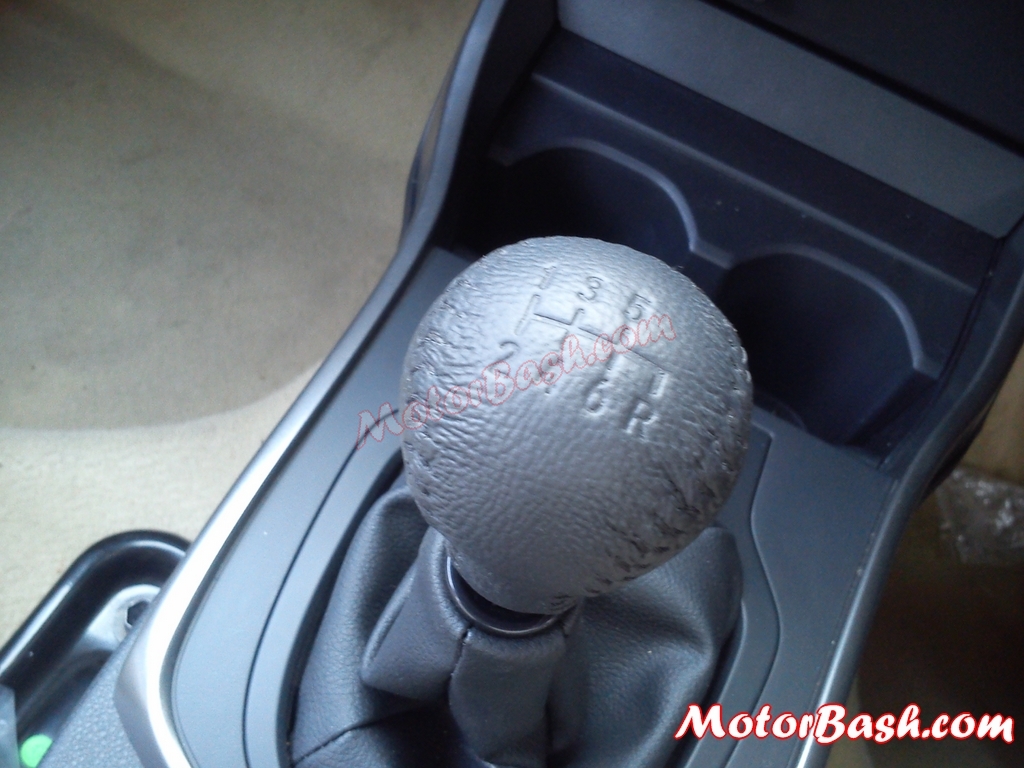 If there is no significant bump in the power figures, Honda would have to spread the same power/torque output in 6 gears instead of the earlier 5. This may mean a flatter power output somewhere in the rev-range, possibly the initial or mid range and this doesn’t gel with the fact that City is a segment higher than Amaze and customers will definitely want to have a better (and more powerful) car when they are paying those extra pennies!

Nonetheless, they can still achieve better response by tinkering with the ECU. So, it is a confusing bit for now, but we definitely expect a more powerful engine. 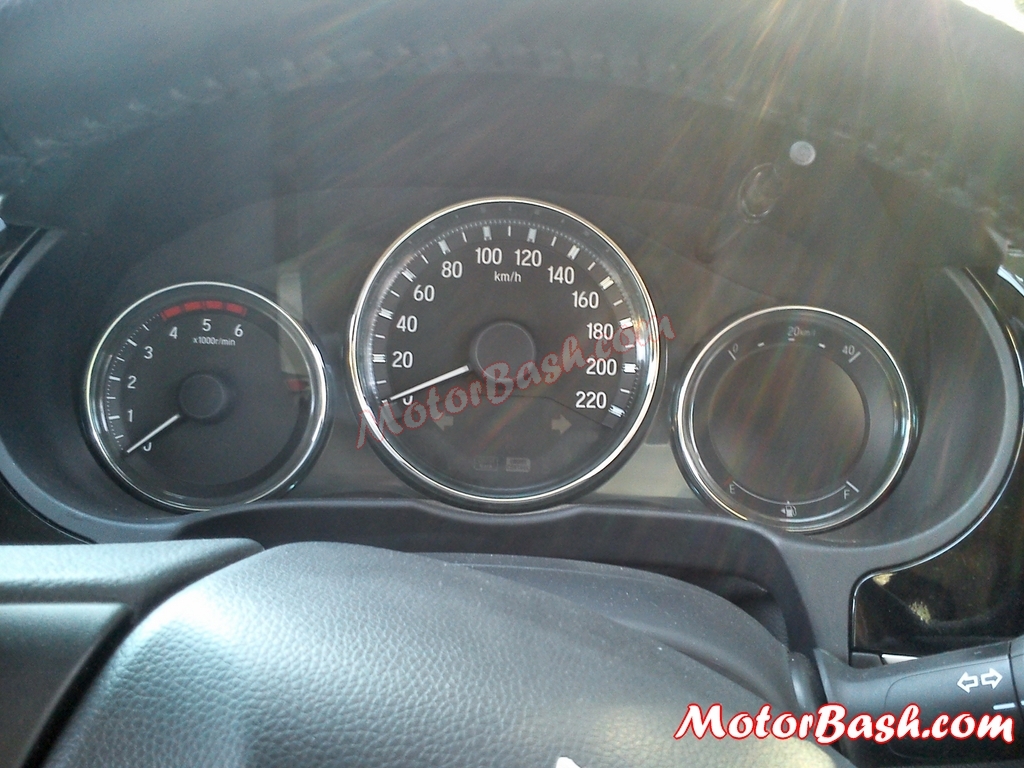 But what also gets cleared is that New Honda City may come with a staggering fuel efficiency figures, possibly more than Amaze’s 25.8kmpl, considering that 6th gear is expected to be an overdrive gear for effortless cruising.

It should not be too late before reports will start pouring in and we expect Honda to really surprise us with the first ever diesel City. Bookings are already on and official Indian launch is confirmed for January and 2nd of the month is the rumoured date.

Continue following us for all the updates on New Honda City

Also Read: List of all Upcoming Honda’s Cars in India