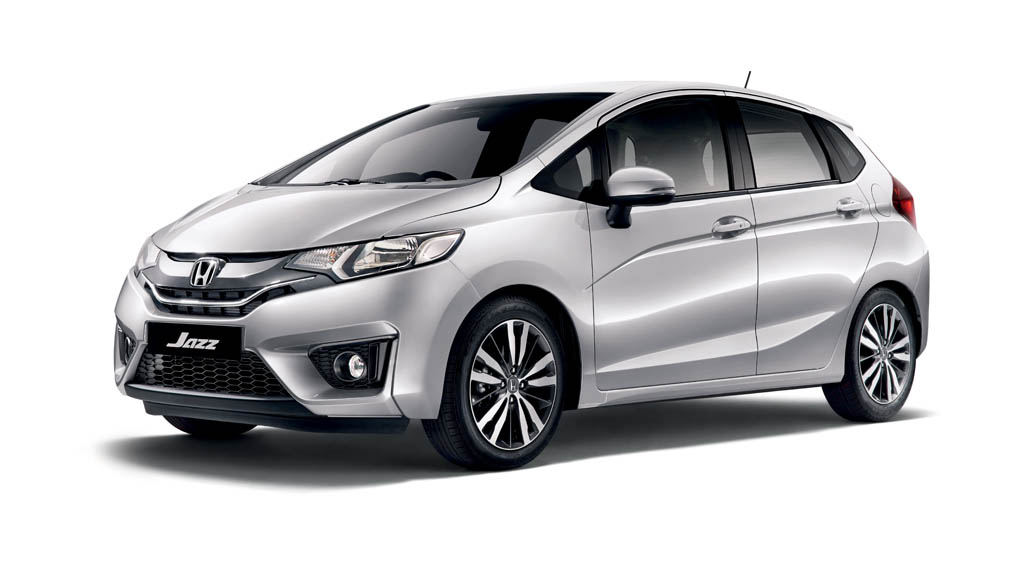 So the mystery to next-gen Jazz’s Indian launch, it seems, is finally busted. The new Honda Jazz is coming to India next year in March. The company’s President and CEO, Hiroshi Kanayama, has confirmed to Autocar India that they would launch the new Jazz in March 2015 and also that they won’t make the same mistake they did with the over-ambitious pricing of the first Jazz. Honda showed the new Jazz at this year’s Auto Expo but had denied the speculations of a launch around the festive season in India. The next-gen Jazz has already gone on sale in Australia, Indonesia, New Zealand, Indonesia and Philippines.

We all remember when Honda had first launched the Jazz in 2009 the company had priced the hatchback in the C-segment ballpark. Obviously, the sales were dismal but it took Honda a couple of years to take a major decision, which was to heavily slash the price of the Jazz. The big price-cut saw a lot of customers line up for the car, however, Honda now had different problems to deal with.

The company was losing money on every Jazz and was hesitant towards increasing production which in turn meant a long waiting period and impatient customers. Therefore, Honda eventually pulled the plug on the Jazz in early 2013, however, fans of this futuristic looking car have always been hopeful of the car’s comeback. 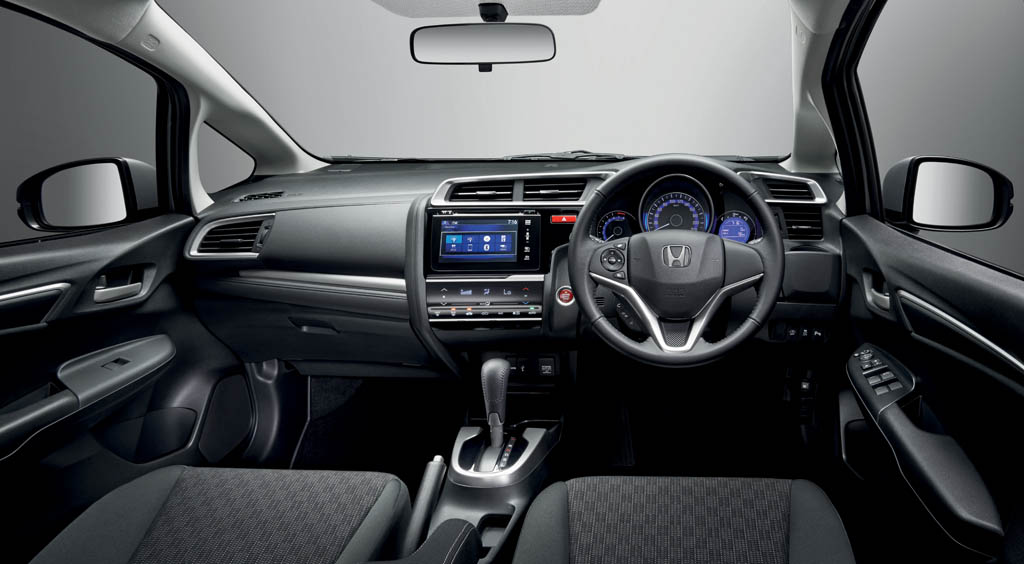 The new Jazz is based on the same platform as the new Honda City, so expect the company to maximize localisation to come up with competitive pricing. It has to actually, because the competition in the premium hatchback segment is getting intense every day with VW refreshing its Polo recently and Hyundai now just days away from launching its all-new Elite i20. 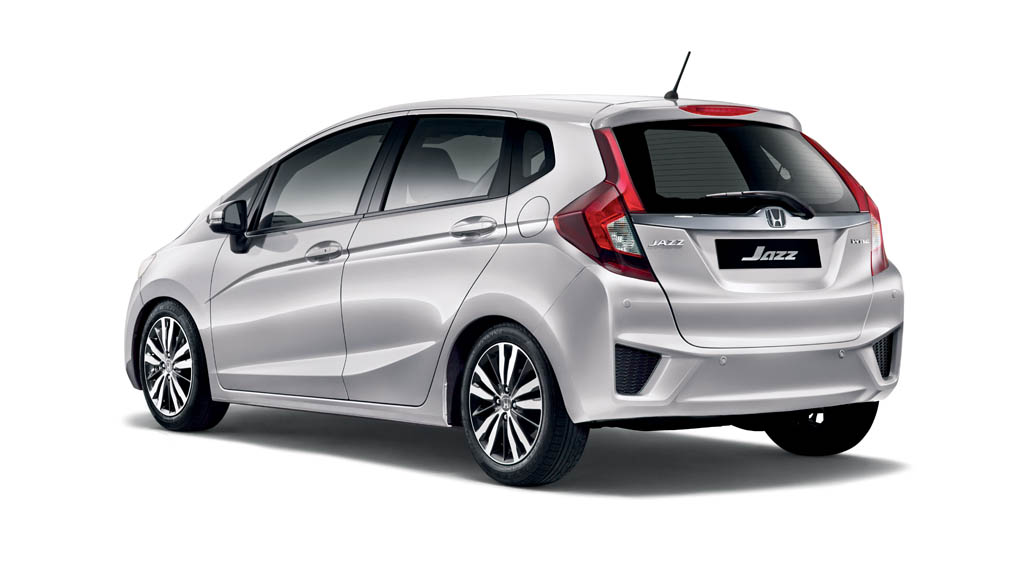 Earlier, the Jazz only came with a petrol engine, however, this time around it would also carry a diesel unit under its bonnet. The diesel engine would be the same that does duty in the Amaze, City, and even in the just launched Mobilio. It produces 100PS and 200 Nm of torque. The petrol engine would be the Brio’s 1.2-litre four-cylinder i-VTEC unit that puts out 88 PS and 109 Nm of torque. We expect Honda to start prices of the new Jazz from around  to start from around 5 lakh for the base version.