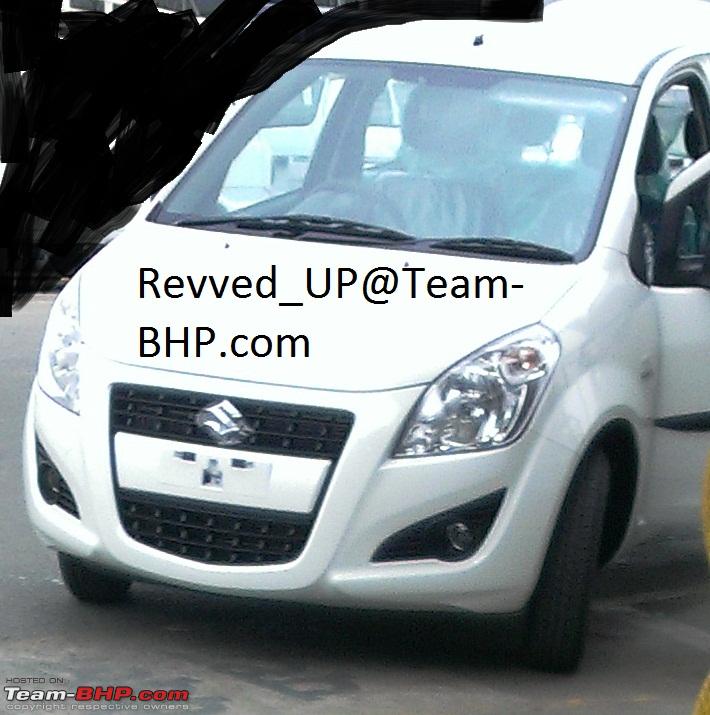 Update: Maruti has launched the facelifted Ritz with 52 New changes.

A couple of days back we shared a few spy pics of the new facelifted Ritz running around the streets and highways of Gurgaon. Here are clear pics of production version of the car. 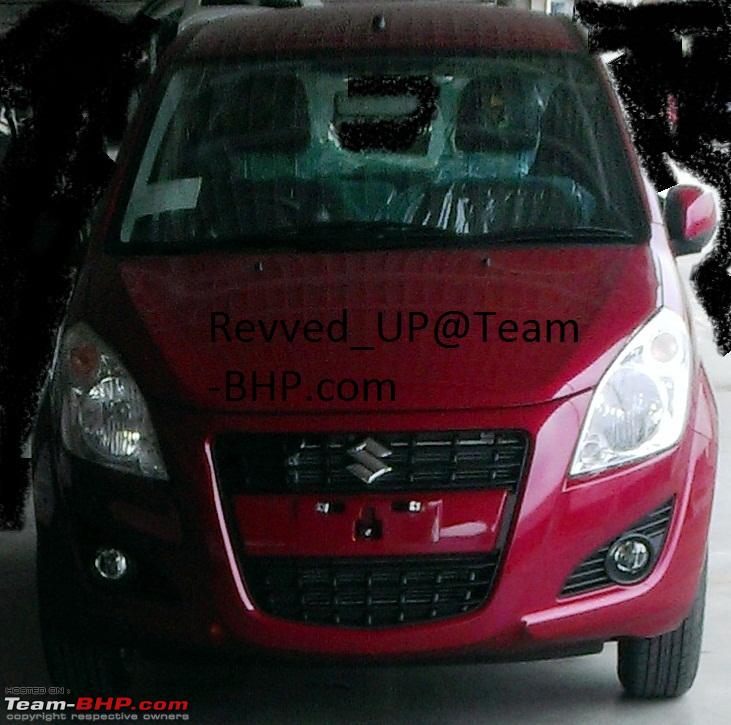 Team-Bhp member revved_up has spied these two production variants of the new Ritz which reveal the new face the car is going to adorn.From the looks of these, they look absolutely ready for dispatch and there are big chances that Maruti is building up inventory before the festive season.

We have talked a lot about the changes earlier so we will keep it limited to the spy pics for now.

For a comparison pic of existing and the upcoming Ritz, click here

Suzuki has already launched the Ritz (called as Splash in a few international markets) in Europe andUK. Check out interiors and exterior pictures of the international model.

Ford is also preparing a facelift of Figo, Ritz chief nemesis, test mules of which have also been caught earlier and it is expected that refreshed Figo will also hit the market around Diwali.