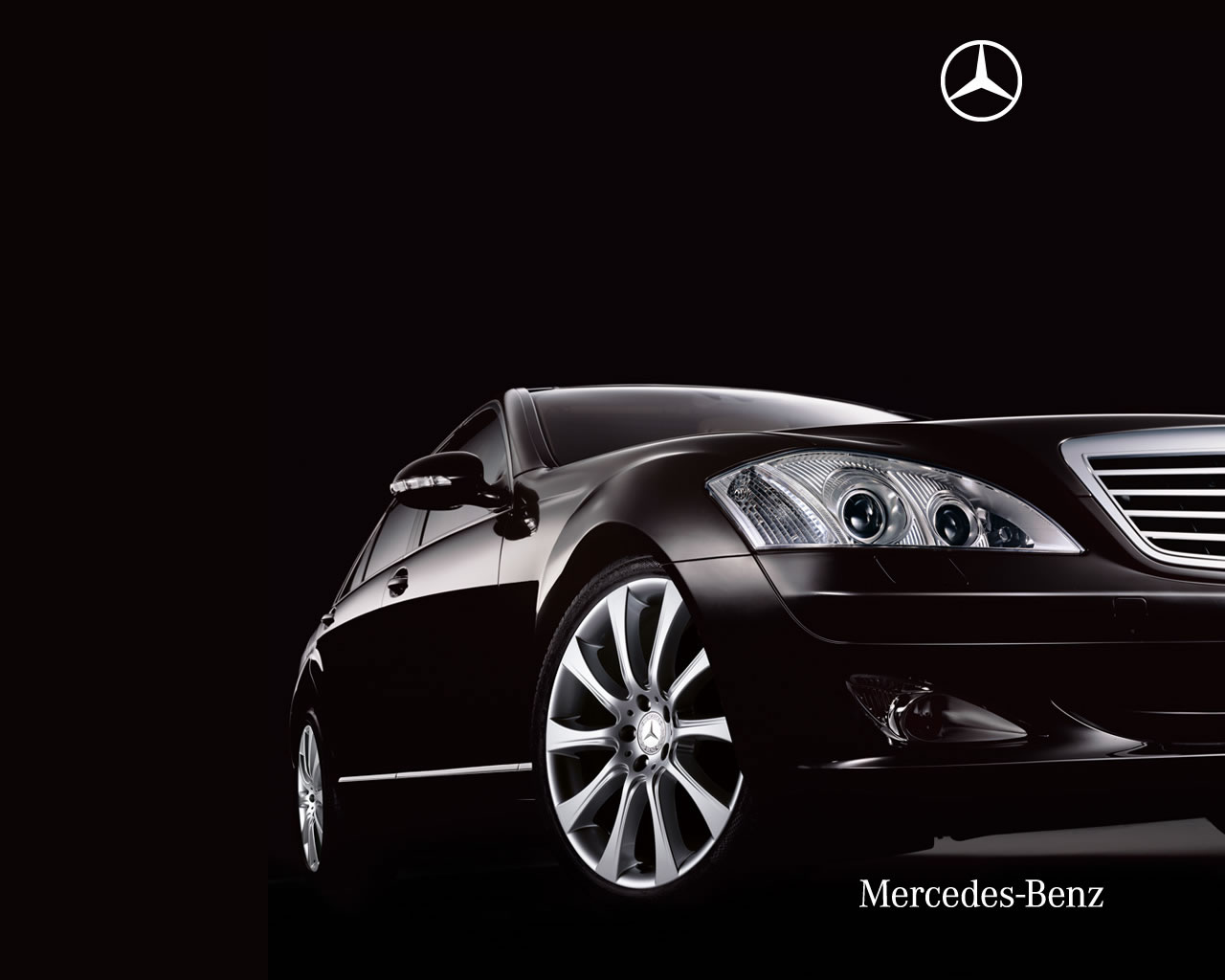 Reports say that the new S-Class will sport Inflatable Rear Seat Belt to reduce the possibilities of injuries to the rear seat passengers. This feature is referred as Belt Bag. Mercedes Benz claims that this safety system reduces the load on passengers’ thorax in case of an impact. The seat belt straps are multi-layered and has tea seams. A gas generator inflates these seat belts up to nearly three times of their normal width. The company has also mentioned that during consumer tests, the Beltbag was said to have “good comfort characteristics and extremely soft strap edging”.

This feature is supposed to be a standard fitment for the entire S-Class line-up. This next generation of the S-Class is expected to make its debut at the Geneva auto show next year. You can read more about this car here.