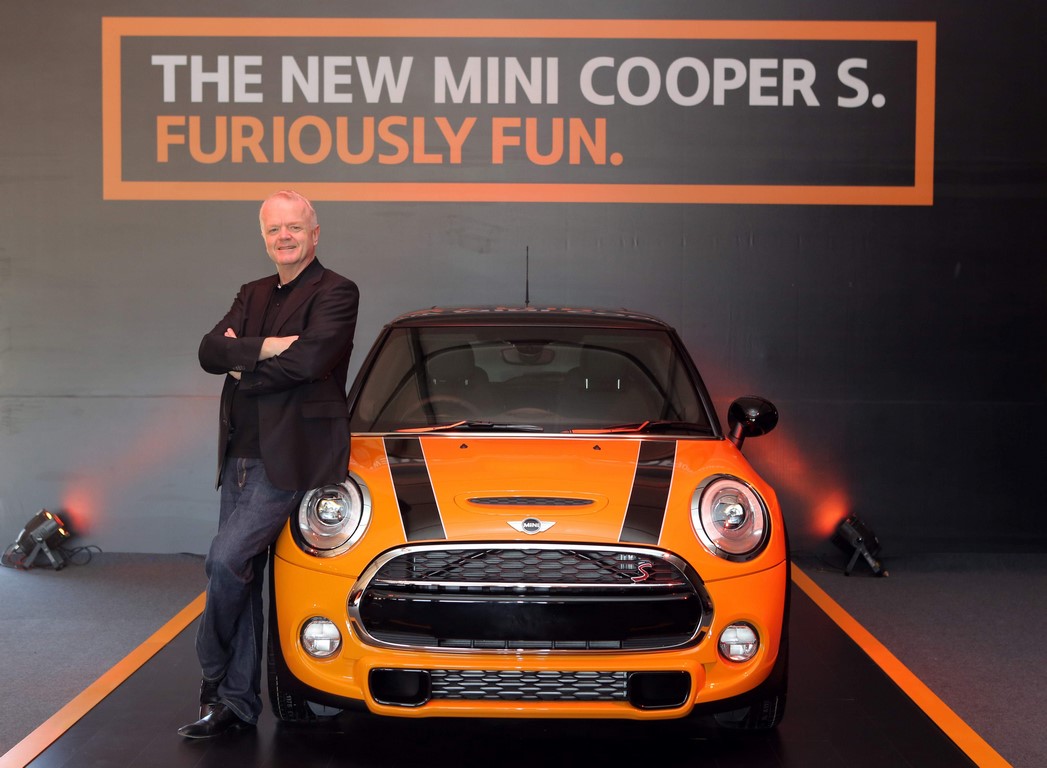 Mini Cooper has launched the new Mini Cooper S in India for Rs 34.65 lakhs (ex-showroom, all India). The new car is packed with increased power under its bonnet which should make it more fun to drive. Offered as a Completely Built Unit (CBU), the Mini Cooper S gets the new TwinPower turbo engine. 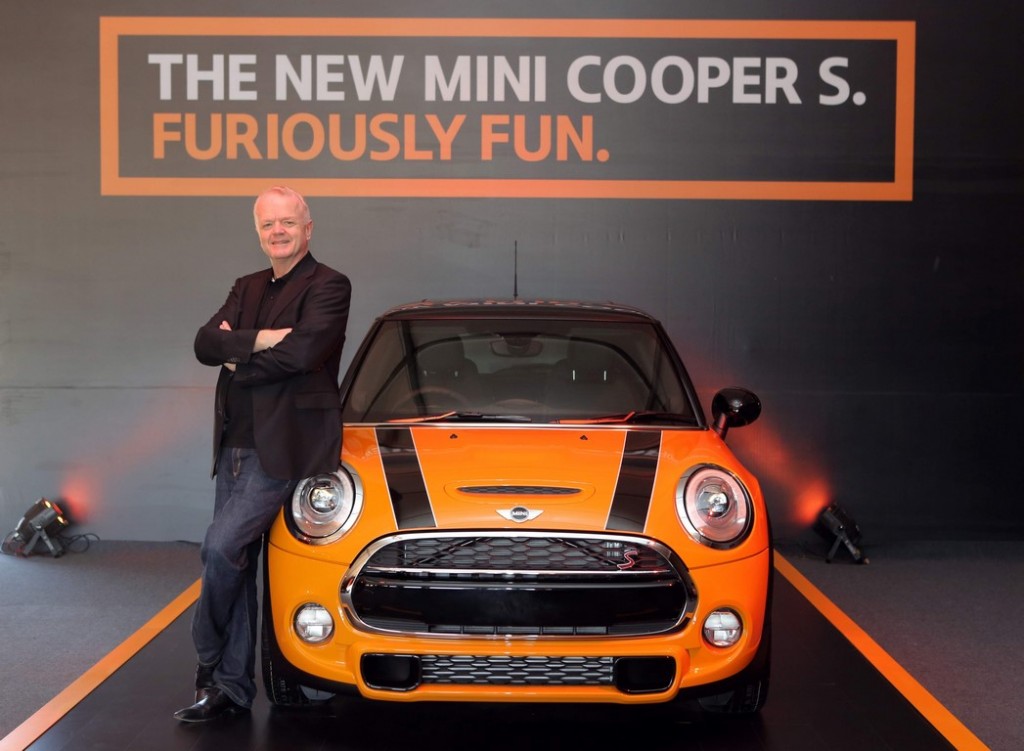 The new Mini TwinPower turbocharged 2.0 litre petrol mill uses the full might of its four cylinders to produce 191.7 PS of maximum power and 280 Nm of peak torque output. The car is able to produce a claimed top whack of 233 kmph and can sprint from 0 to 100 kmph in just 6.7 second! The engine is mated with a 6 speed automatic Steptronic transmission unit. 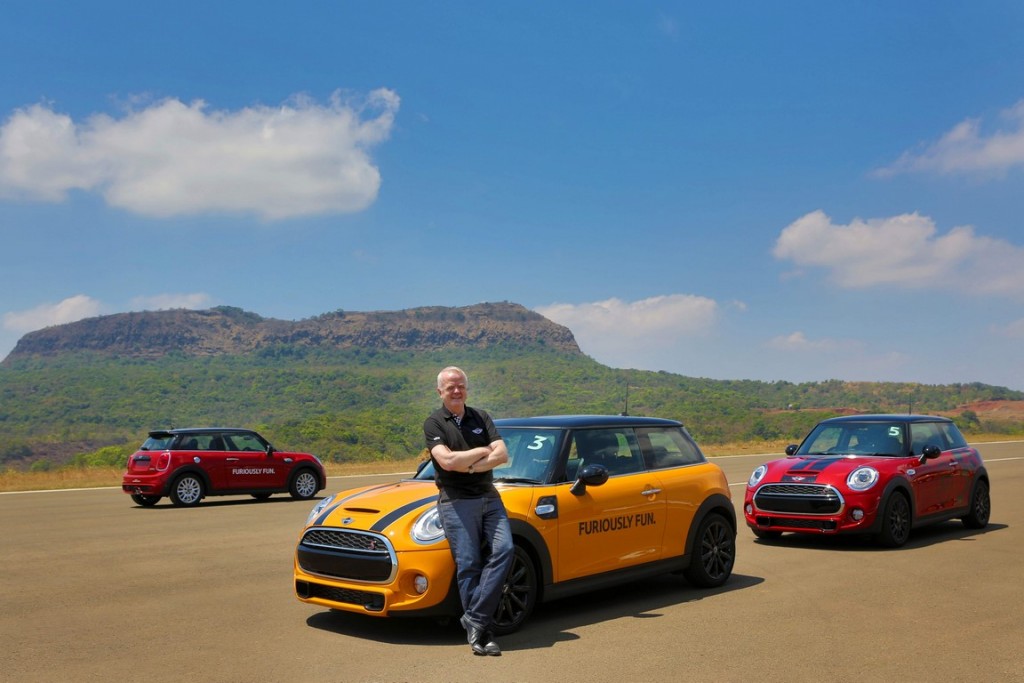 The most powerful three door version in the entire Mini line-up, aims to take the go kart feeling to a new level with all the increased power and acceleration capabilities. While the interiors remain the same, the exterior gets 10 spoke alloy wheels, new front grille and new bumpers.

The new Mini Cooper S is available in the following color options: